#Roommates, while many are still processing the horrible tragedy that occurred on the set of Alec Baldwin’s upcoming film “Rust” that claimed the life of Halyna Hutchins—practically no one could have predicted what Donald Trump Jr. would do in response. Just days after Halyna Hutchins’ death after accidentally being shot by Alec Baldwin, Donald Trump Jr. is now selling T-shirts with a message stating that “Alec Baldwin Kills People” and social media is outraged.

Although most people have used the last few days to pay their respects and celebrate the life of Halyna Hutchins, Donald Trump Jr. took the opportunity to use her death as a way to get back at long-time rival Alec Baldwin. @NYDailyNews reports, Don Jr. is now selling T-shirts mocking Alec’s accidental shooting of Hutchins with a message that reads, “Guns Don’t Kill People, Alec Baldwin Kills People”—and if you’re wondering if feels any regret following the backlash, his response makes it clear.

After being dragged immediately once he advertised the shirt, Donald Trump Jr. fiercely responded to the backlash, saying “Screw all the sanctimony I’m seeing out there. If the shoe was on the other foot Alex Baldwin would literally be the first person p*ssing on everybody’s grave trying to make a point. F**k him!” You may recall that the Trump family and Alec Baldwin have been at odds for years, largely due to Alec’s ‘Saturday Night Live’ portrayal of Donald Trump during his time in office.

As we previously reported, on October 22nd new court documents revealed that an assistant director working on the film set of “Rust,” handed Alec Baldwin the loaded gun and told him that it was safe to use—however, the director reportedly didn’t know that the gun was indeed not safe to use at all.

Currently, no criminal charges have been filed in the case.

Biden is dividing country against the unvaxxed instead of 'uniting us against the pandemic': Watters 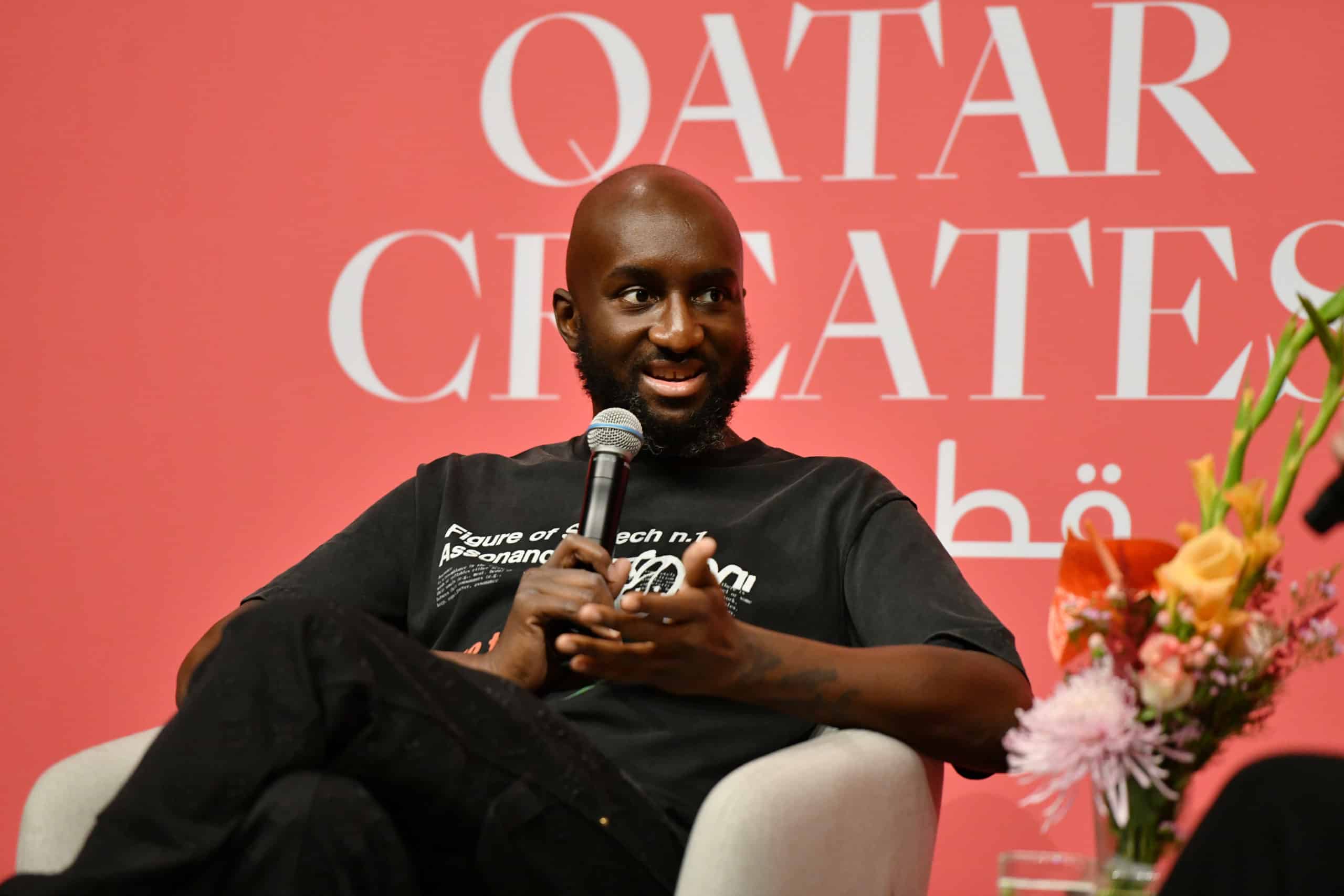 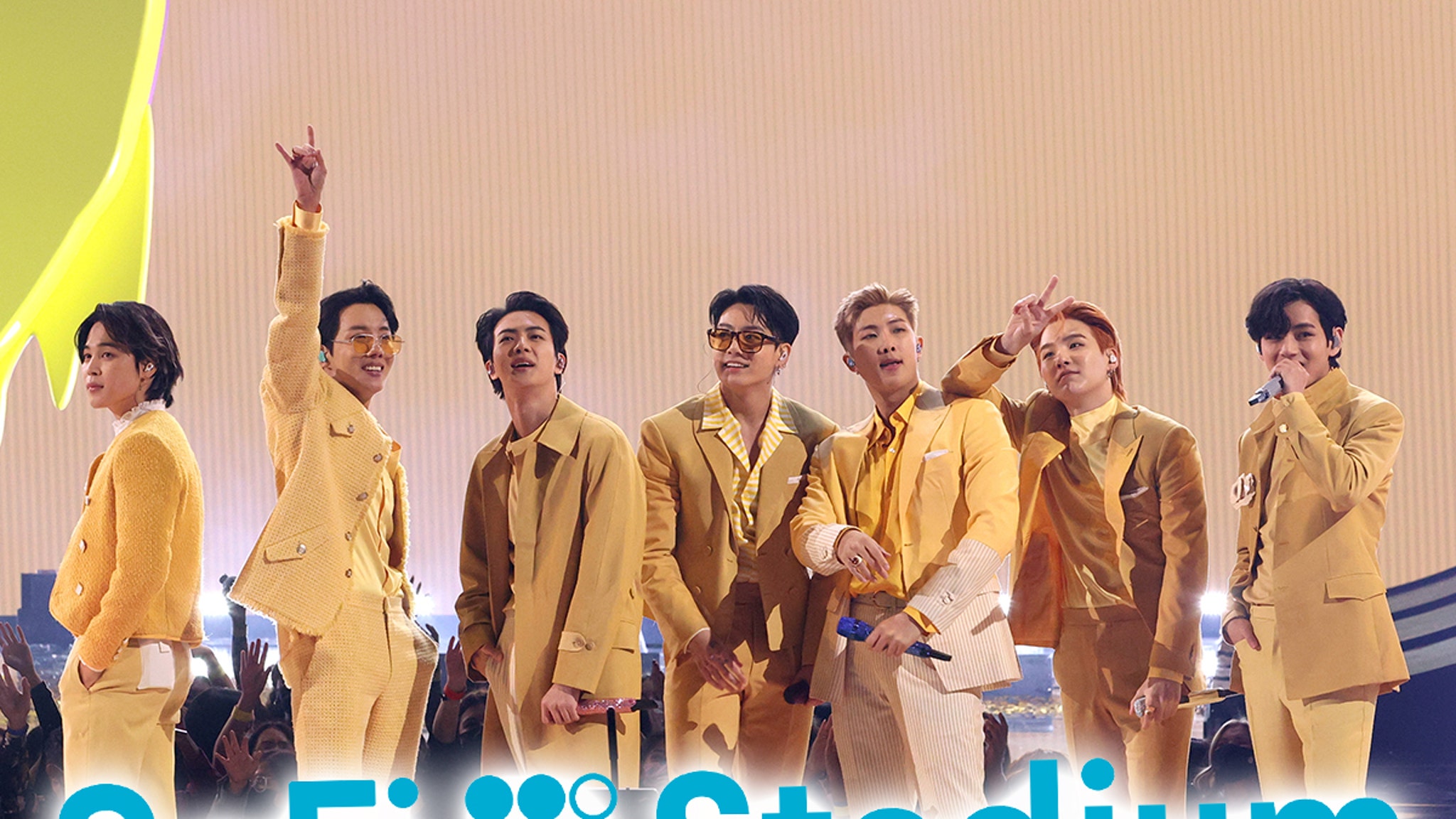