EXCLUSIVE – Republican Alabama Gov. Kay Ivey took a hardline approach to Big Tech this week, blasting Facebook over the temporary removal of her gubernatorial campaign page and accusing it of working alongside President Joe Biden’s administration to stop conservatives from speaking out on things like opposition to federal coronavirus vaccine mandates.

Speaking with Fox News Digital, Ivey reiterated she strongly supported Alabamians taking the vaccine, but continued to reject any attempts by the federal government to mandate vaccinations. She blamed her opposition to those mandates as the reason for Facebook taking action against her page – Facebook has called it a mistake – and declared that “Big Tech has gotten out of hand” in its attitude towards conservatives.

“I’ve been against mandates since day one,” Ivey said, before adding she was one of the earliest leaders to speak out on the importance of people getting vaccinated. “I took the vaccine along with state health policy, and took the second shot, and I’ve even had the booster.”

“So I believe in the vaccine. I just don’t believe in mandating any level of government. That’s just not the role of government,” she added. “The mandate that President Biden has rolled out puts an extra burden on our already belabored and beleaguered businesses and employees. And it’s just unacceptable.”

Ivey sharply criticized Biden after he announced earlier this month that all employers with more than 100 workers would be forced to require all of their employees to either be fully vaccinated or be tested weekly for the virus. He added that if state governors wouldn’t help defeat the pandemic, then he would use his powers as president to “get them out of the way.”

“You bet I’m standing in the way. And if he thinks he’s going to move me out of the way, he’s got another thing coming. I’m standing as strong as a bull for Alabama against this outrageous Washington overreach. Bring it on,” Ivey wrote in a Facebook post on Sep. 10, the day after Biden’s announcement.

According to Ivey, Facebook banned her page over the post four days later in a notification citing a violation of “Community Standards,” which included a list of banned activities, such as graphic violence, hate speech, harassment, bullying, nudity, sexual activity and sexual exploitation.

Ivey provided screenshots to Fox News Digital of Facebook notifying her of the removal of her page:

Facebook notification sent to Republican Alabama Gov. Kay Ivey notifying her that her campaign page was being unpublished.
(Facebook)

Facebook notification sent to Republican Alabama Gov. Kay Ivey notifying her that her campaign page was being unpublished.
(Facebook)

By the same afternoon Ivey’s campaign page had been reinstated, but she posted an explanation that blamed Facebook for the removal, accusing it of being upset that she was protecting Alabamians from federal government overreach by “standing in the way” of Biden.

“I reckon they were just frustrated that I opposed the president on the issue of vaccinations. I don’t know why they did that, but we called it to their attention and they said, ‘Oh, it’s just a mistake,’ and we said nonsense,” Ivey said when asked why she thought Facebook took that particular action.

“They called it something else initially when we contacted them. So it’s just a matter of Big Tech being against conservatives. It’s OK for the Taliban to have access to Facebook, but not a gubernatorial campaign,” she added, referencing a number of pro-Taliban pages that The New York Times reported surfacing on the platform despite an official ban on the group.

When asked why Facebook would change the reasoning for the removal of her page, Ivey said she didn’t have any idea it would operate the way it does, and instead turned to the concept of Big Tech as a whole.

“Big Tech has just gotten out of hand. This is a free country and no level of government ought to be telling our people what they must and must not do about their health,” she said. “I’ve encouraged, and will continue to encourage, people taking the vaccine.”

“It’s just time that more people did things right for our people and not trying to be so bloomin’ political at every move. If President Biden and Vice President Harris had been advocating for the vaccine early on we wouldn’t be in this mess,” she added, referencing repeated instances of Biden and Harris casting doubt on vaccines as they were being developed under the Trump administration.

A Facebook source said the response Ivey got was a standard message that outlines some of the potential violations of its policies and is not meant to reflect every reason an account may be restricted. Conservatives have repeatedly complained of unfair or double standards for their content.

Ivey declared that even though Big Tech had “gotten out of control,” she wasn’t going to let them or Washington dictate to the people of Alabama what to do.

“They’re just trying to get in the way of conservatives having the opportunity to be vocal and to practice our philosophy. And I’m just not going to have it,” she said.

In a statement provided to Fox News Digital, a spokesperson for Facebook denied Ivey’s claims that the content of her post was the reason her page was removed, instead saying it was simply a mistake.

“The Governor’s campaign page was mistakenly restricted for less than an hour for reasons unrelated to any posted content. When we learned of our mistake, the page was quickly restored,” the statement read.

Facebook’s spokesperson also addressed Ivey’s claims regarding potential bias against conservatives, as well as the use of its services by the Taliban.

“Our policies apply across the board regardless of a person’s political affiliation,” the statement read.

“The Taliban is banned from our services, and we will take the appropriate action against accounts and content that breaks our rules,” it said. 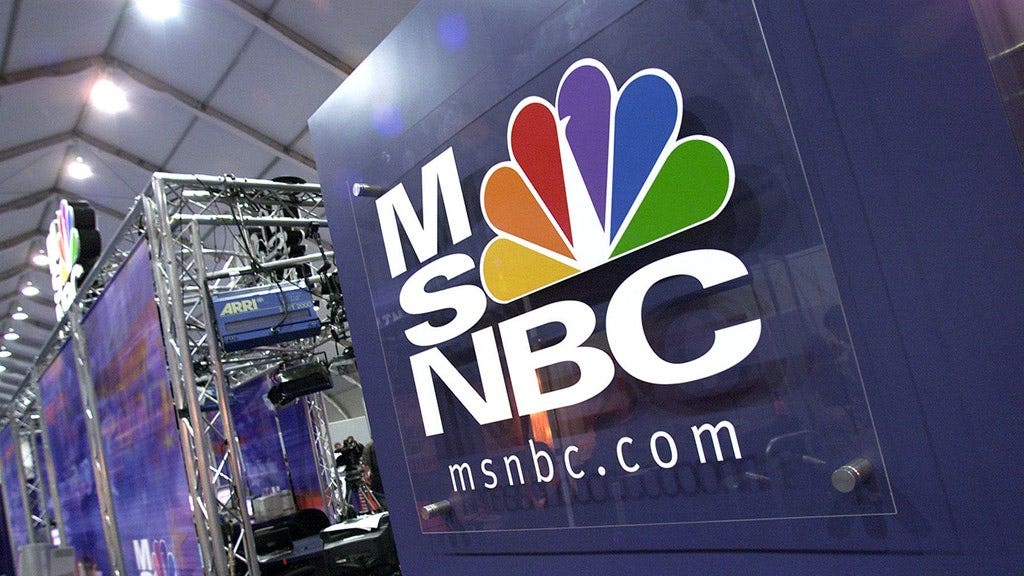 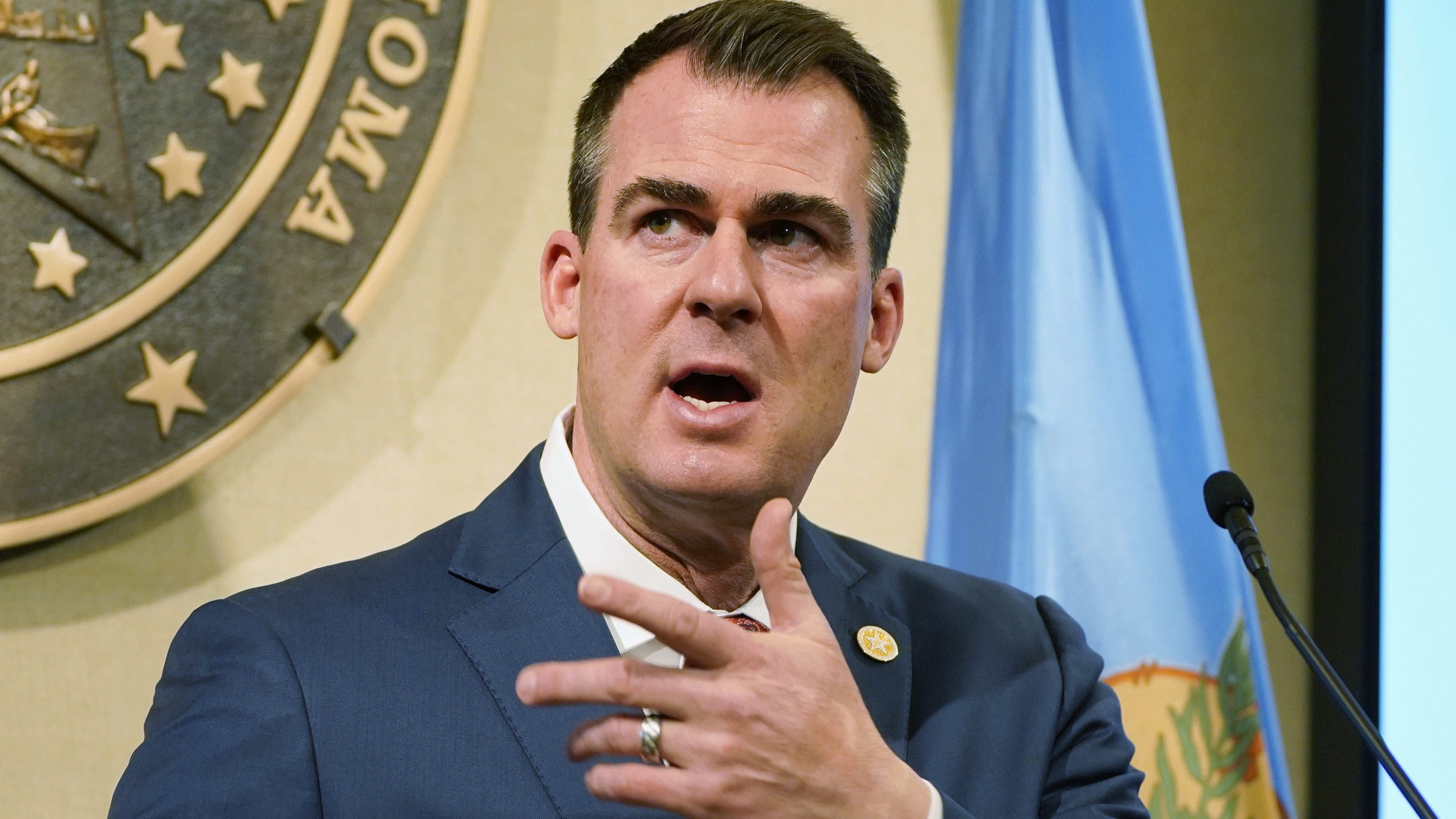