“On May 12, I argued that Dr. Fauci had not been forthcoming about the U.S. government’s support for gain-of-function research at the WIV. These documents are a smoking gun that indicate he not only failed to be forthcoming, but that he also lied to the American people about his organization’s support for this risky research,” the Wisconsin Republican said in a statement Wednesday.

“Thanks to grant reports written by Peter Daszak, we now know that U.S. taxpayer dollars supported research that made a virus at the WIV stronger than the original, naturally-occurring virus. This meets the very threshold for gain-of-function research that Dr. Fauci outlined in a letter to me in July,” the statement continued.

“He has repeatedly lied before Congress and the American people and should immediately resign. But his resignation is not enough. Congress must also conduct a thorough investigation into this research and the way in which these grants were issued to ensure no bureaucrat is able to hide behind lawyerly definitions and skirt regulations like this again.”

Gallagher was referring to documents obtained by The Intercept that show that the National Institute of Allergy and Infectious Diseases, which Fauci heads, funded experiments at the Wuhan Institute of Virology that make coronaviruses “more pathogenetic than the original virus.”

While Fauci has acknowledged that National Institutes of Health funds were granted to the Wuhan lab, he has repeatedly denied that the money was used for gain-of-function research.

“That categorically was not done,” Fauci said in May.

Sen. Rand Paul, who has repeatedly clashed with Fauci throughout the pandemic, also raised alarm over the documents.

“Surprise surprise – Fauci lied again,” Paul said on Twitter Tuesday. “And I was right about his agency funding novel Coronavirus research at Wuhan.”

The White House and the NIAID did not immediately respond to a request for comment.

Biden again suggests he’s not calling the shots: ‘I’m supposed to stop and walk out’ 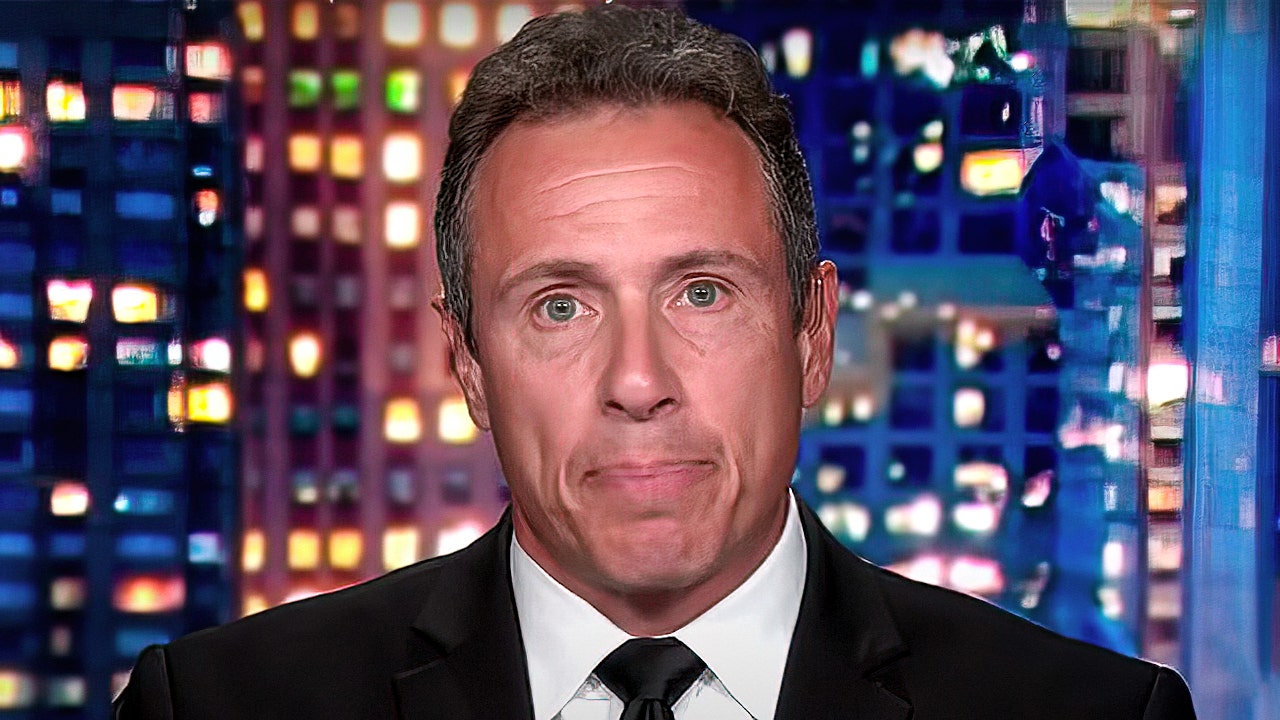 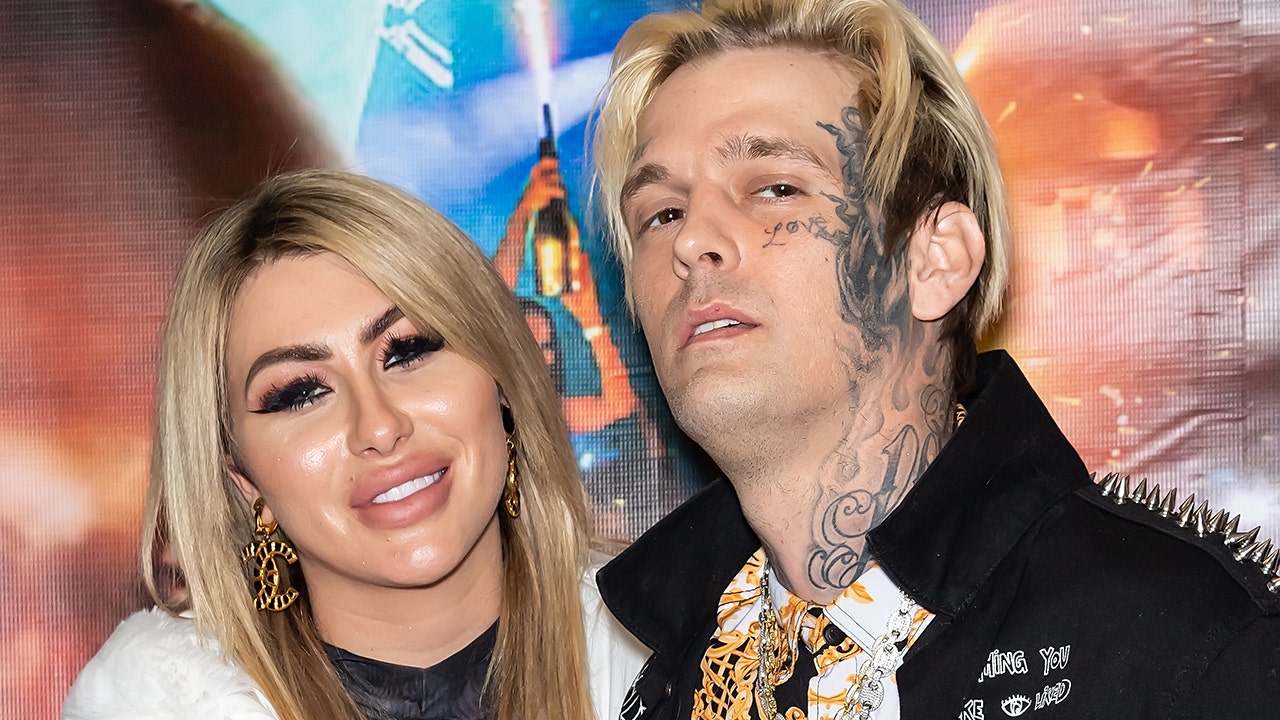 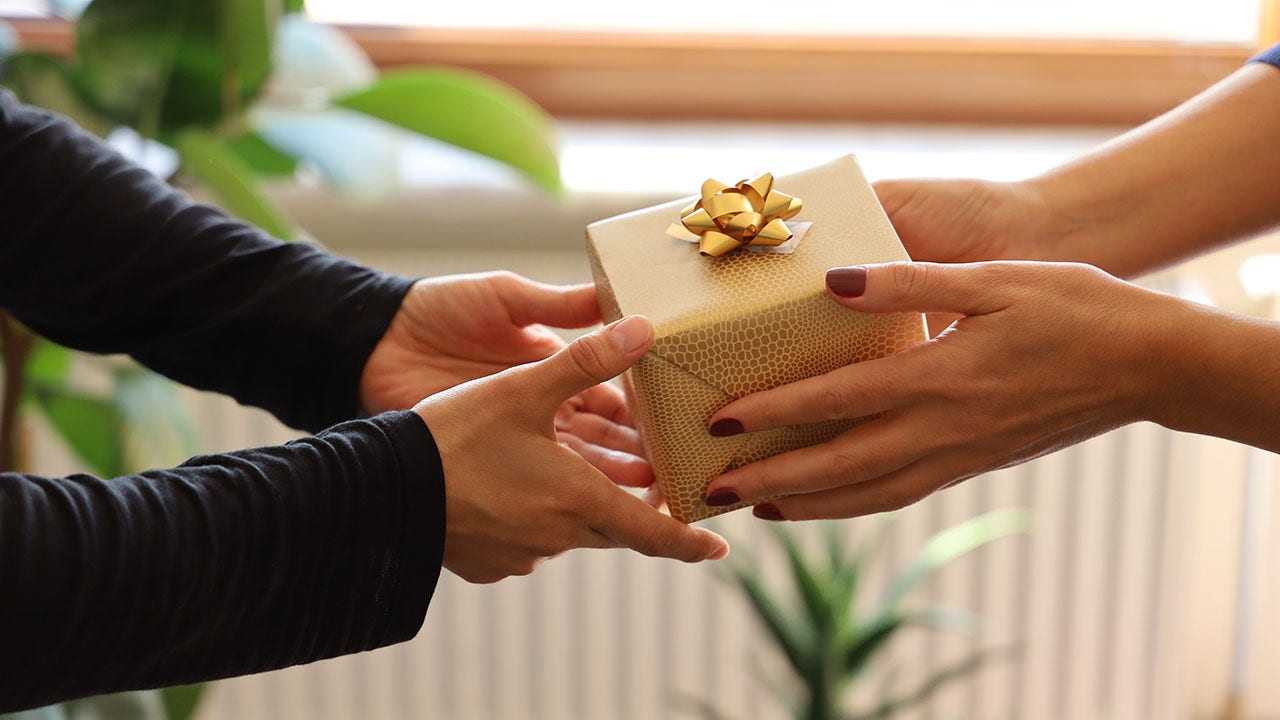 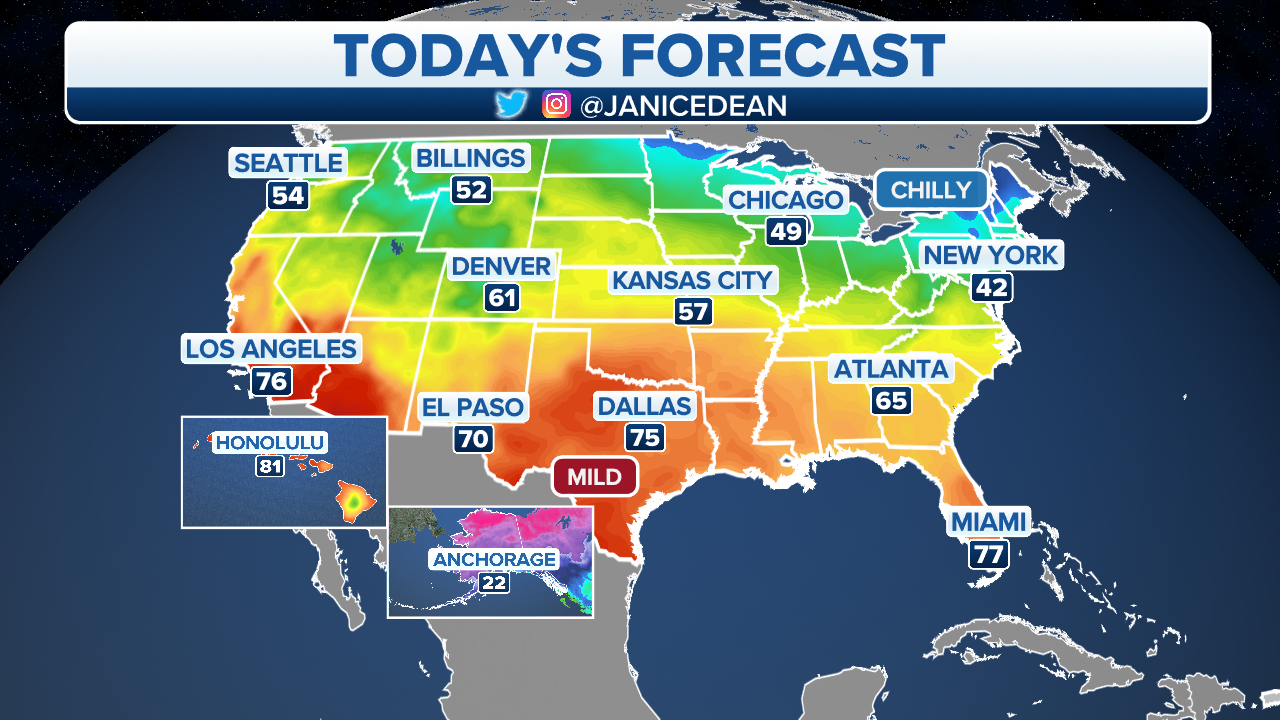