One of the women who accused New York Gov. Andrew Cuomo of sexual assault in state Attorney General Letitia James’ explosive report last week revealed her identity in a new interview, saying the Democratic governor “broke the law” and must be held accountable.

Brittany Commisso was identified as “Executive Assistant #1” in James’ report accusing Cuomo of sexually harassing 11 women, including current and former state employees, from 2013 to 2020 in violation of state and federal law. Commisso testified that Cuomo grabbed her butt while they took a selfie in the executive mansion in 2019 and that in 2020 he reached under her blouse and grabbed her breast.

Commisso revealed her identity for the first time in a joint interview with “CBS This Morning” and the Albany Times Union, just days after she became the first of Cuomo’s accusers to file a criminal complaint against him. Albany County Sheriff Craig Apple said Saturday his office was investigating the matter.

“What he did to me was a crime,” Commisso said of Cuomo during the interview. “He broke the law.”

Commisso was employed by Cuomo’s executive chamber, making $62,000 a year as an administrative assistant from 2019 to 2020. Before that, she worked as a confidential stenographer for the Department of Transportation, according to information provided by the Empire Center for Public Policy.

Commisso Jr., also a Democrat, unsuccessfully ran for mayor of Albany in 2017. The couple is in the midst of contested divorce proceedings and has a scheduled courtroom date in Albany Supreme Court on Friday, the New York Post reported. They have a young daughter named Gianna.

In her testimony, Commisso said Cuomo routinely talked about her physical appearance and repeatedly made sexually suggestive comments when she worked with him at the executive mansion in Albany. She said he would also ask about her divorce and whether she had ever had sex with other men during her marriage.

In 2019, Commisso said Cuomo put his hand on her butt while guiding her through the executive mansion. In December of that same year, she said she was with Cuomo at the executive mansion when he asked her to take a “selfie” with him. She said as they were posing for the photo, Cuomo moved his hand to grab her butt cheek and then rubbed it for “at least five seconds.”

In early 2020, Commisso said Cuomo kissed her on the lips during one of his routine hugs. And in November 2020, she said she and the governor were alone in his office at the executive mansion when he slid his hand up her blouse and grabbed her breast over her bra.

“He cupped my breast,” Commisso told investigators. “I have to tell you it was — at the moment I was in such shock that I could just tell you that I just remember looking down seeing his hand, seeing the top of my bra and I remember it was like a little even the cup — the kind of bra that I had to the point I could tell you doesn’t really fit me properly, it was a little loose, I just remember seeing exactly that.”

Commisso told investigators she was too scared of losing her job to speak out against Cuomo at the time.

Rita Glavin, an attorney for the governor, said Friday that emails allegedly undermining Commisso’s story were not included in James’ investigation.

“I’m a former federal prosecutor and I know the difference between putting a case together against a target, versus doing independent fact-finding with an open mind,” Glavin said. “And there has been no open-minded fact-finding in this case. The investigation was conducted to support a predetermined narrative and in our legal system, both sides are heard and given access to the evidence, but here, instead of acting as independent fact-finders, the investigators acted as prosecutors, judge, and jury.”

“After multiple women made accusations that Governor Cuomo sexually harassed them, the governor, himself, requested that Attorney General James oversee an independent investigation,” Levy said in a statement. “The independent investigators selected are widely respected professionals, recognized for their legal and investigatory ability. To attack this investigation and attempt to undermine and politicize this process takes away from the bravery displayed by these women.

“There will be a rolling production of interview transcripts made available to the state Assembly, which will be redacted as needed,” he said.

Cuomo has denied any wrongdoing following the state AG’s report and has refused widespread calls to resign. The New York State Assembly Judiciary Committee is expected to complete its impeachment probe later this week. 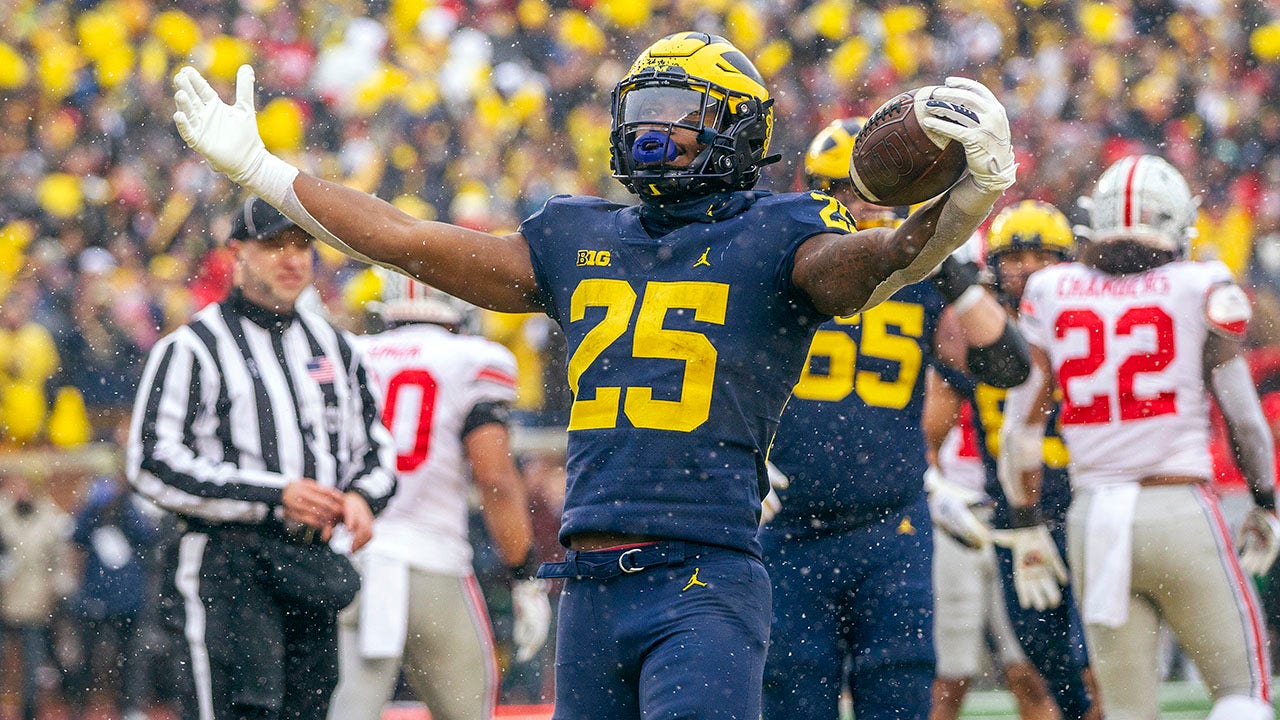 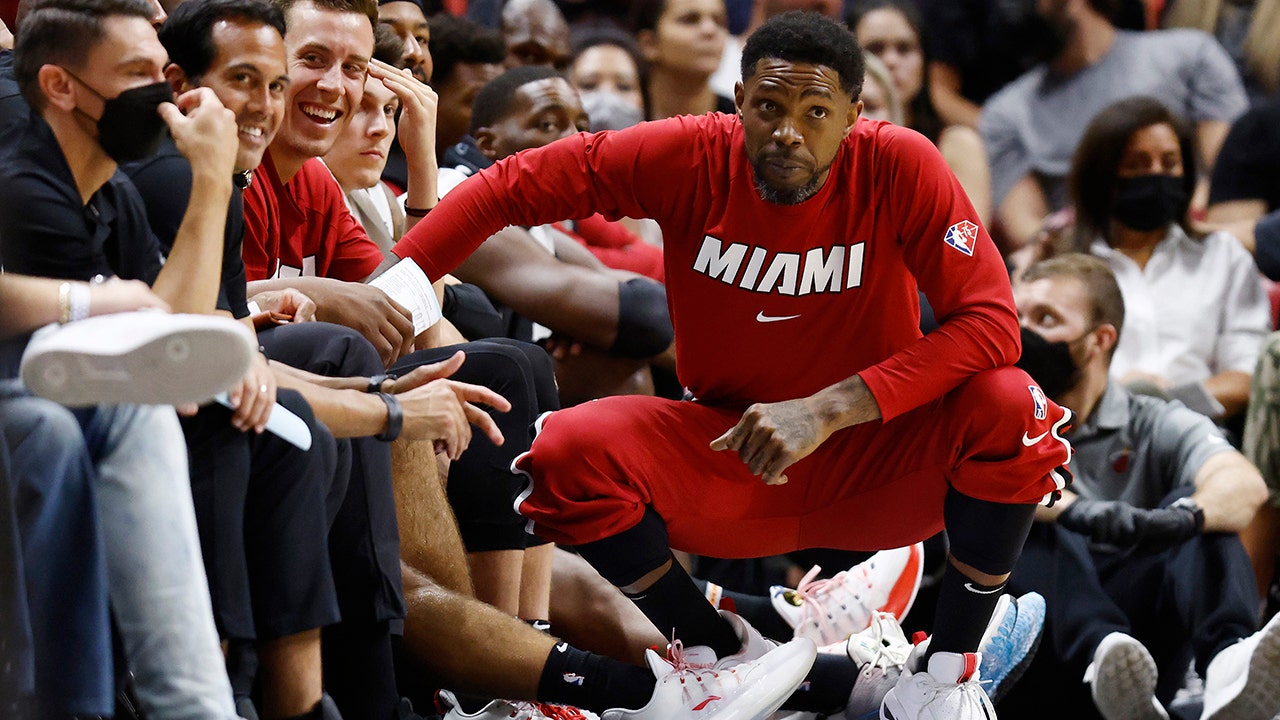 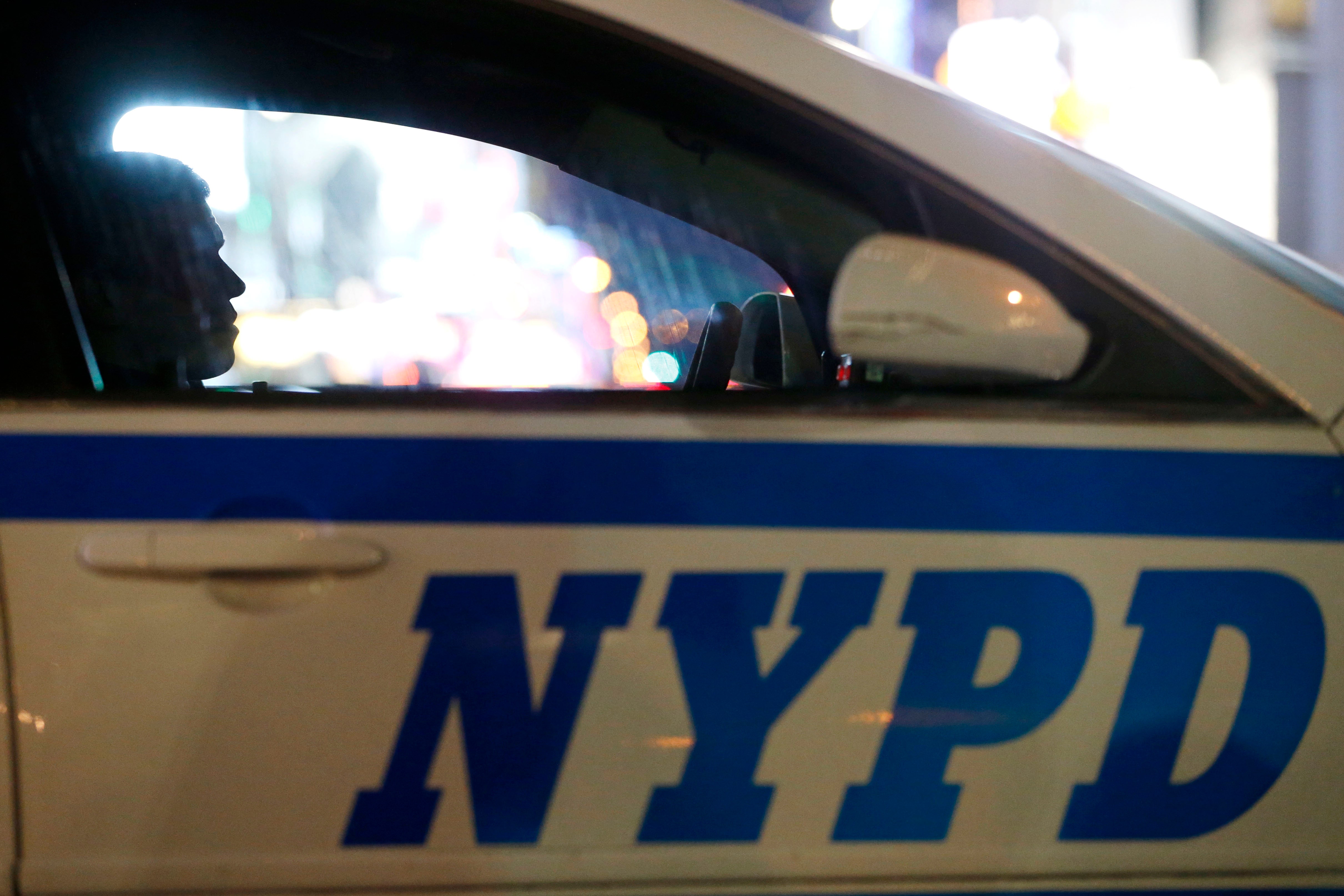