A new program that will help musicians of colour make music videos with the help of professionals in the field is a unique opportunity for racialized artists, the woman behind the project says.

The ISO Project is a partnership between the Forest City Film Festival and the London Music Office and is spearheaded by DJ and community organizer Zahra Habib, who noticed that the music video competition at the film fest wasn’t very diverse.

“It’s not that we’re not here. Southwestern Ontario is a hugely diverse region in terms of the people and cultures who make it up, but we don’t see that represented in our media and in festivals and artists that get funding,” Habib told CBC News.

The project will pair up musicians, whether solo artists or groups or bands, who already have a recorded song, and who have the grain of an idea for a music video.

“The program provides them with a full team of people who are experts in that field, whether they’re videographers, video editors, stylists or storyboard writers,” Habib said. “Through our partners, we’ve got access to different filming locations in London, so it’s really a complete support system to get a music video created for the recipients of the program.”

As much as possible, those on that team will also be people of colour.

“It’s really meant to benefit and reward racialized communities in London, to give them an opportunity to get into the industry because one of the biggest things we don’t have for musicians of whatever genre in this region is representation,” Habib said.

There were only a few artists of colour in the Forest City Film Festival’s music video competition this year and last year, Habib said.

“When you don’t see any diversity in these music videos as far as genre, as far as who is submitting them, it tells people ‘this is not for people of colour. This institution is not for you,'” Habib said.

“What we’re saying is that the music office and the film festival picked that up and we want to do something to make a difference.”

Habib is a music producer and DJ who grew up in London. She studied in Montreal before coming back to the city six months before the pandemic shut everything down. She is also involved in podcasting and hosts a radio show on CHRW, Radio Western.

“It’s important to draw attention to the artists who are out here trying to get their work recognized, who may not feel that they have a place in bigger, more national, more mainstream or government institutions for good and strong historical reason,” Habib said.

“The change we’re trying to make here is profound. It’s going back to tell the stories of the people who are here through those people themselves, and through empowering them to do so, because that’s the other piece about representation, that it actually honours the people and the culture that you’re looking to ‘represent.'”

Coming back to London from Montreal has been eye-opening, Habib said. The art and music scene exists, but is harder to find, she said.

“It’s been a great place to grow, to grow as an artists and as my own self. I’m definitely optimistic about London.”

Artists are claiming spaces in the city and transforming parts of it to create a larger creative community, she said, and others are also seeing London as a vibrant, viable place.

“There are a lot of people who are putting in real effort. I think people are open, and I think the creative community and creative scene in London is part of a bigger ecosystem. We need to have spaces for artists to express themselves, to create together, to meet, to perform,” she said.

“To feel there’s a vibrancy and a richness there, there have to be other elements that almost have nothing to do with that, like an accessible transportation system so people can get around, walkable streets, flexibility on the part of people and businesses and the city.

“The responsibility is not all on the arts community to prove themselves or show themselves. We need everybody to get behind it and I do see a lot of people getting behind it.” 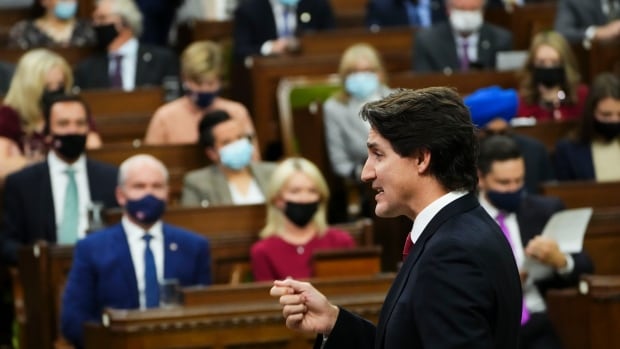 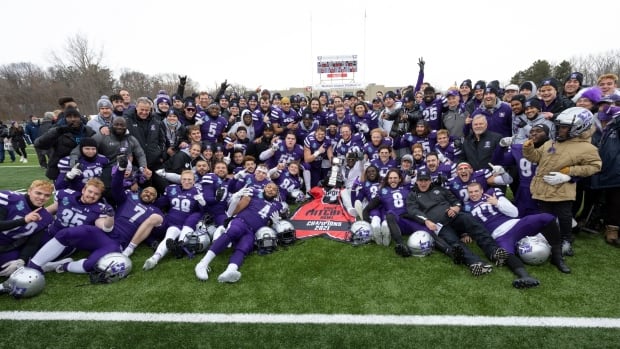 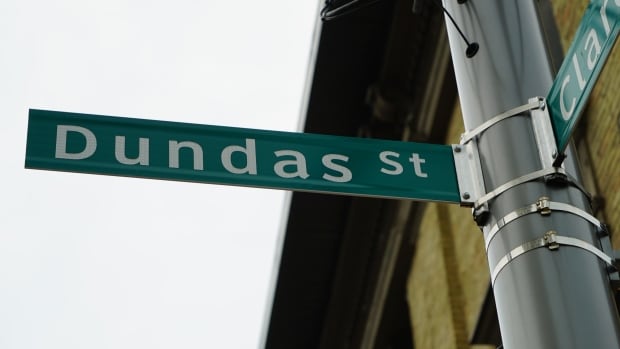 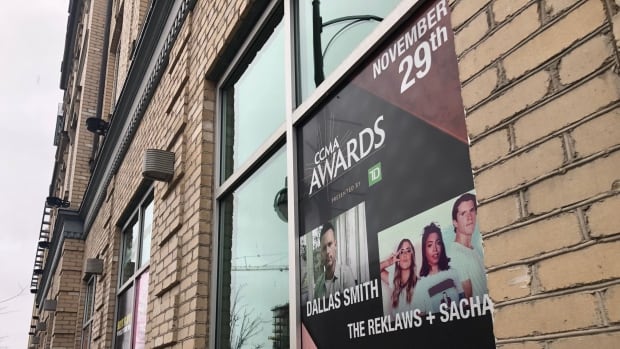