Any automaker selling EVs without also building an in-house charging network needs to keep close tabs on its charge station partners. Volkswagen Group CEO Herbert Diess found that out recently while on a drive from Italy to Austria, discovering “anything but a premium charging experience” to be had with VW charge station partner Ionity. On this side of the world, Ford is thinking about how to prevent such follies. Ford wants to hunt down those chargers that might not “have the quality or reliability” that the automaker wants and customers demand. Automotive News found out the company is considering putting a fleet of so-called Charge Angels on the task.

The automaker works with several third-party EV infrastructure companies to create what Ford calls “a network of networks” of roughly 63,000 chargers in the U.S. The problem, as Ford’s GM for BEVs, put it, is that while more than 99% of Ford EV drivers get a charge when they stop for one, some won’t. So Ford will gather a list of problematic stations from vehicle data or, as AN put it, “angry social media posts.” Then, a fleet of employees driving Mach-Es with dedicated testing equipment will check the stations that have been called out, and, “All they’ll do all day long is go and check them to see where they fail and why.”

The Charge Angel specifics are still being fleshed out, but the first platoon is anticipated to be doing this good work before the year is out. What we want to know is what happens after the easy part, which is ID’ing and tagging dodgy chargers. If EV charging companies already have apps that are meant to give drivers up-to-the-moment info on charging stations, and if the apps either can’t be trusted or the third-party companies can’t keep up with maintenance, what will Ford as a third party do to either ensure the units get repaired or to ensure drivers have a clearer understanding of what’s broken? 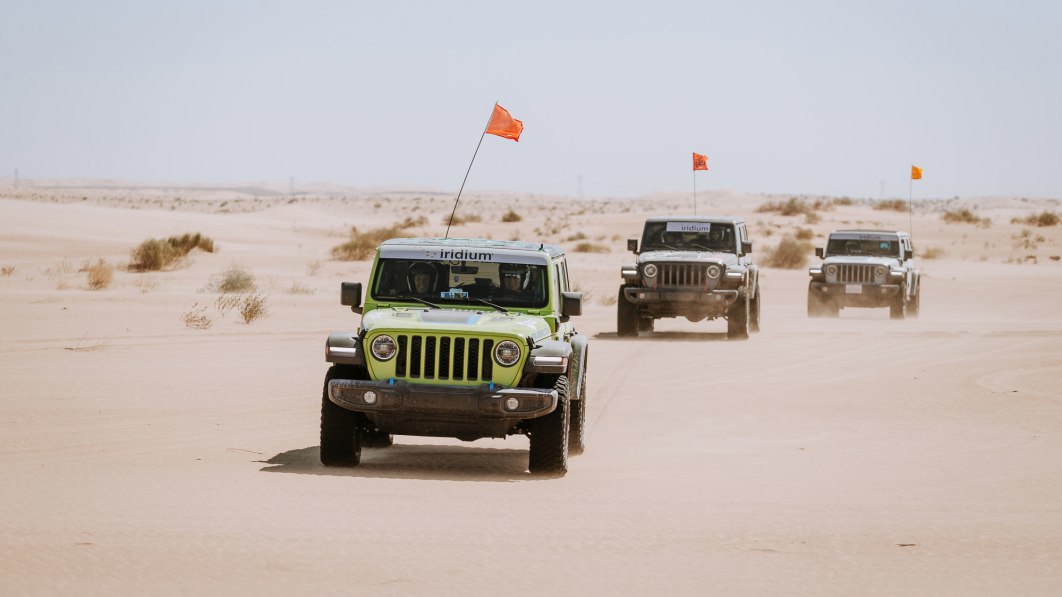 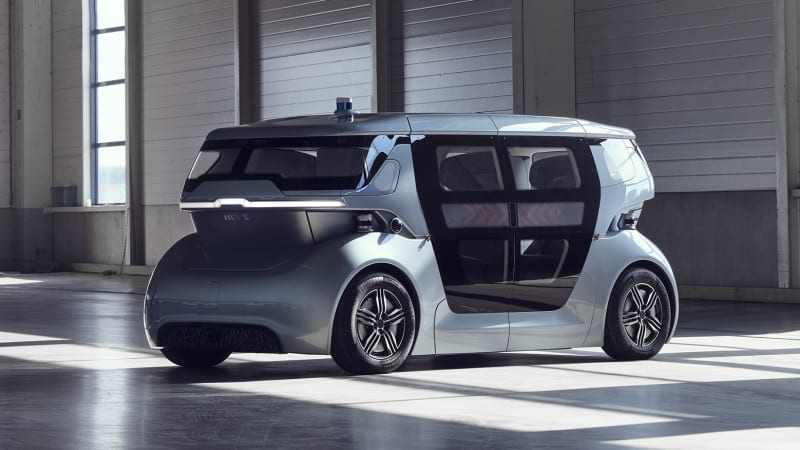 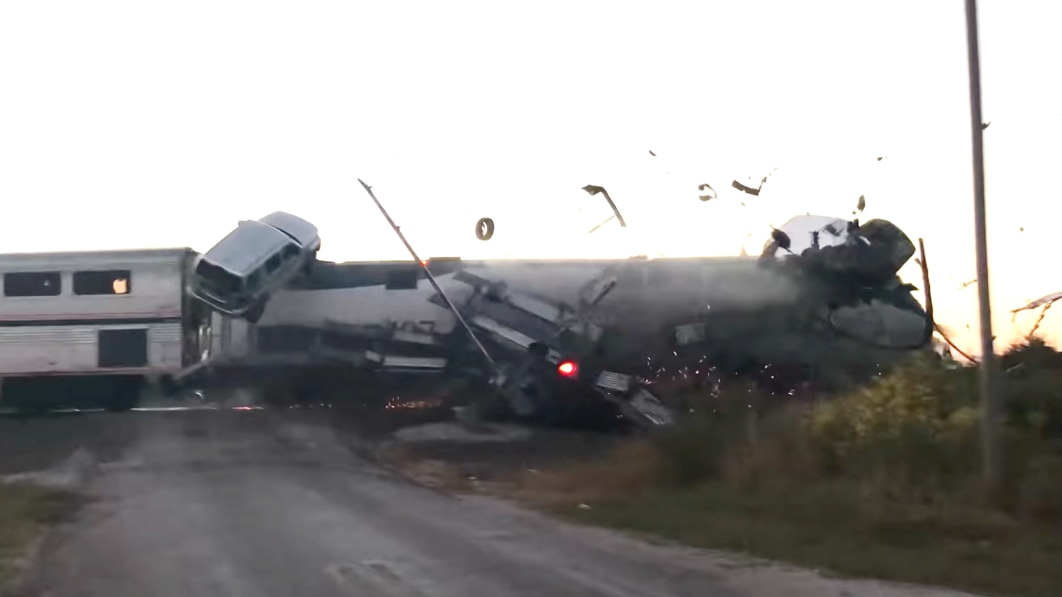 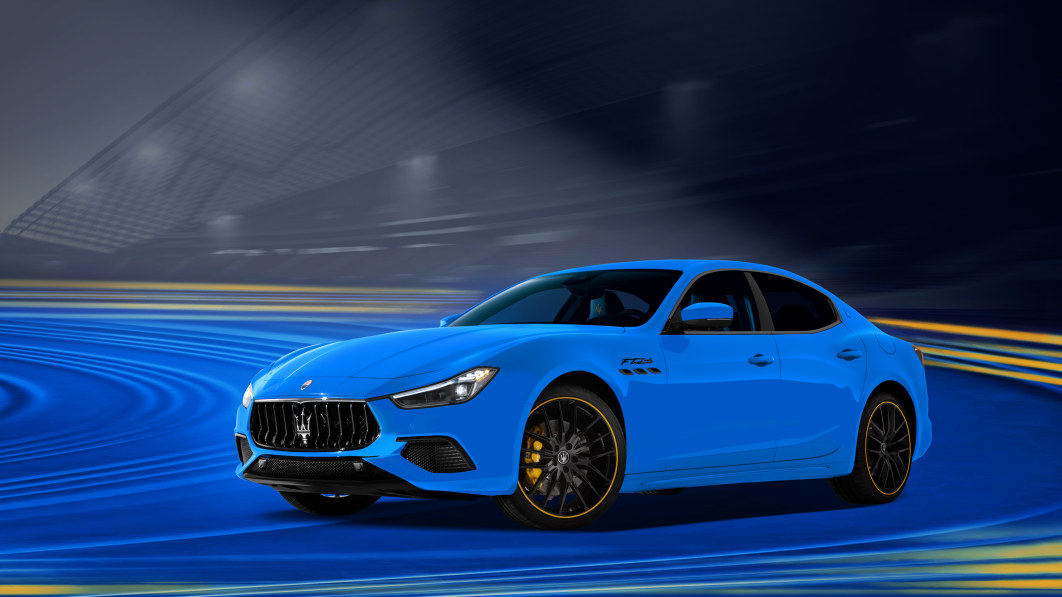