Megan Thee Stallion is over social media. At least, that’s what she expressed to fans on Saturday evening via Twitter. The rap star tweeted an apology to her fans while also giving an explanation on why she hasn’t been herself lately.

“I feel bad bc I haven’t really been being my self lately and I think the hotties can tell,” Megan tweeted. “I just can’t stand social media.”

The tweet was definitely seen because by late Saturday night, it boasted nearly 40,000 likes. Megan offered a slight bit more detail on the subject. In a separate tweet, she addressed one of the tender topics that online trolls harp on.

“I get on here people be talking abt my deceased parents and all kinds of rude sh*t I don’t even wanna see it,” Megan wrote in a tweet.

That tweet received even more attention, with over 53,000 likes and more than 2,000 retweets. As widely known, the breakout artist lost her mother Holly Thomas in March 2019 from a cancerous brain tumor, according to PopSugar.

Following her passing, Meg shared on Instagram that the tumor “had been cancerous for a while.” Within the same time frame, Megan also lost her great-grandmother to death. Her father also died when she was reportedly just a teenager.

A Twitter account by the handle name @blazinNic quote-tweeted one of Megan’s initial tweet asking “she put the cognac done.” As expected, Megan responded in a less-than-friendly tone, as can be assumed by the words written. 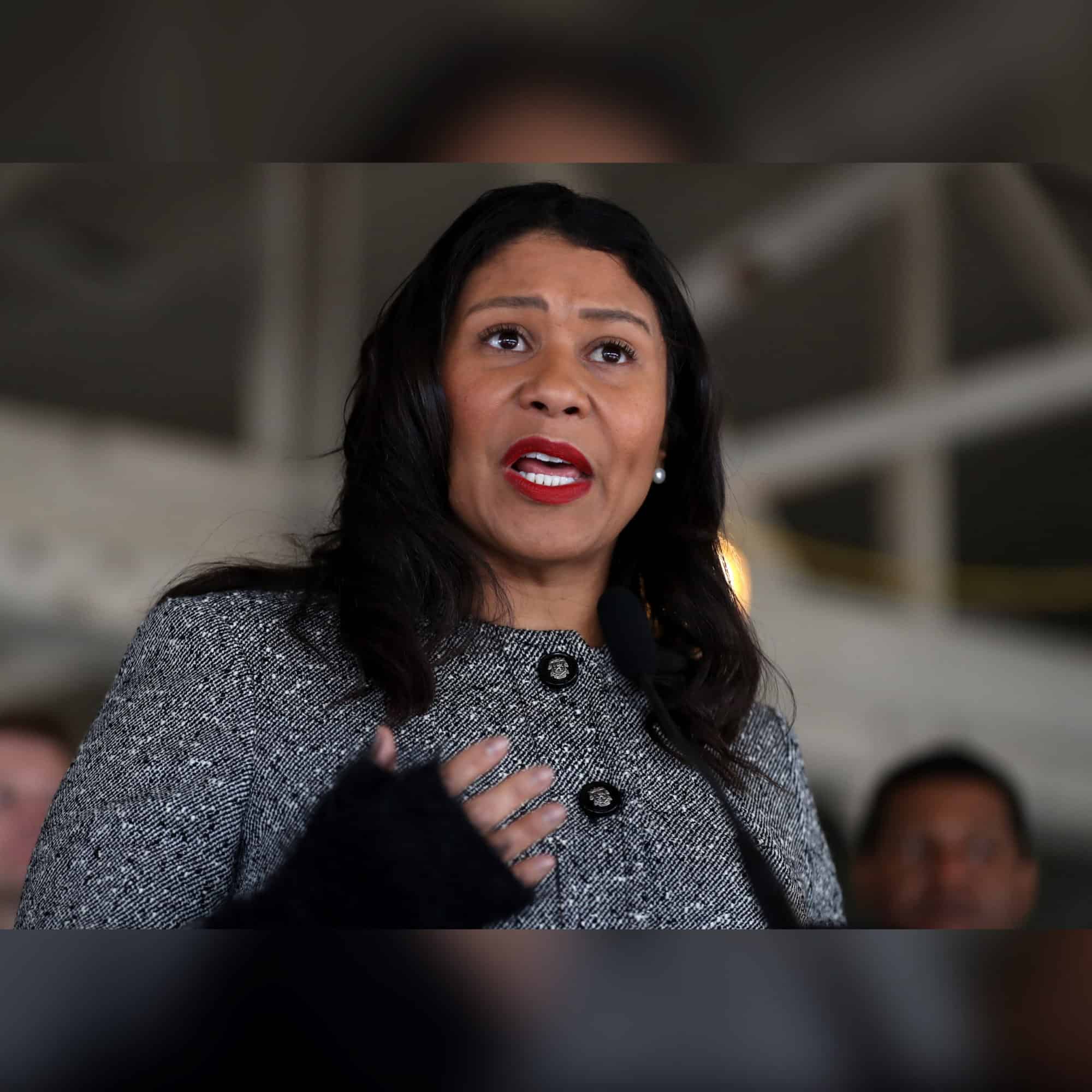 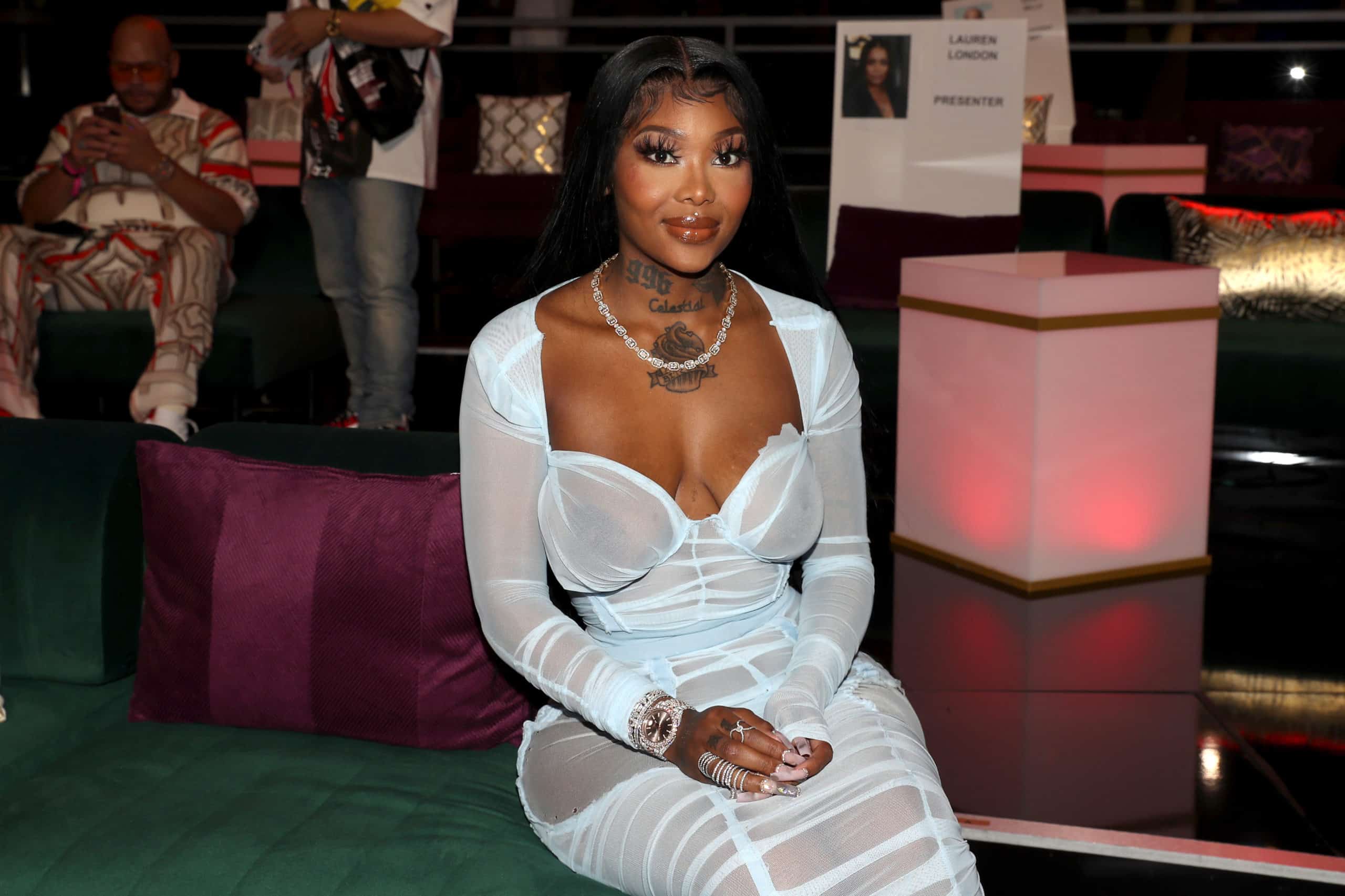 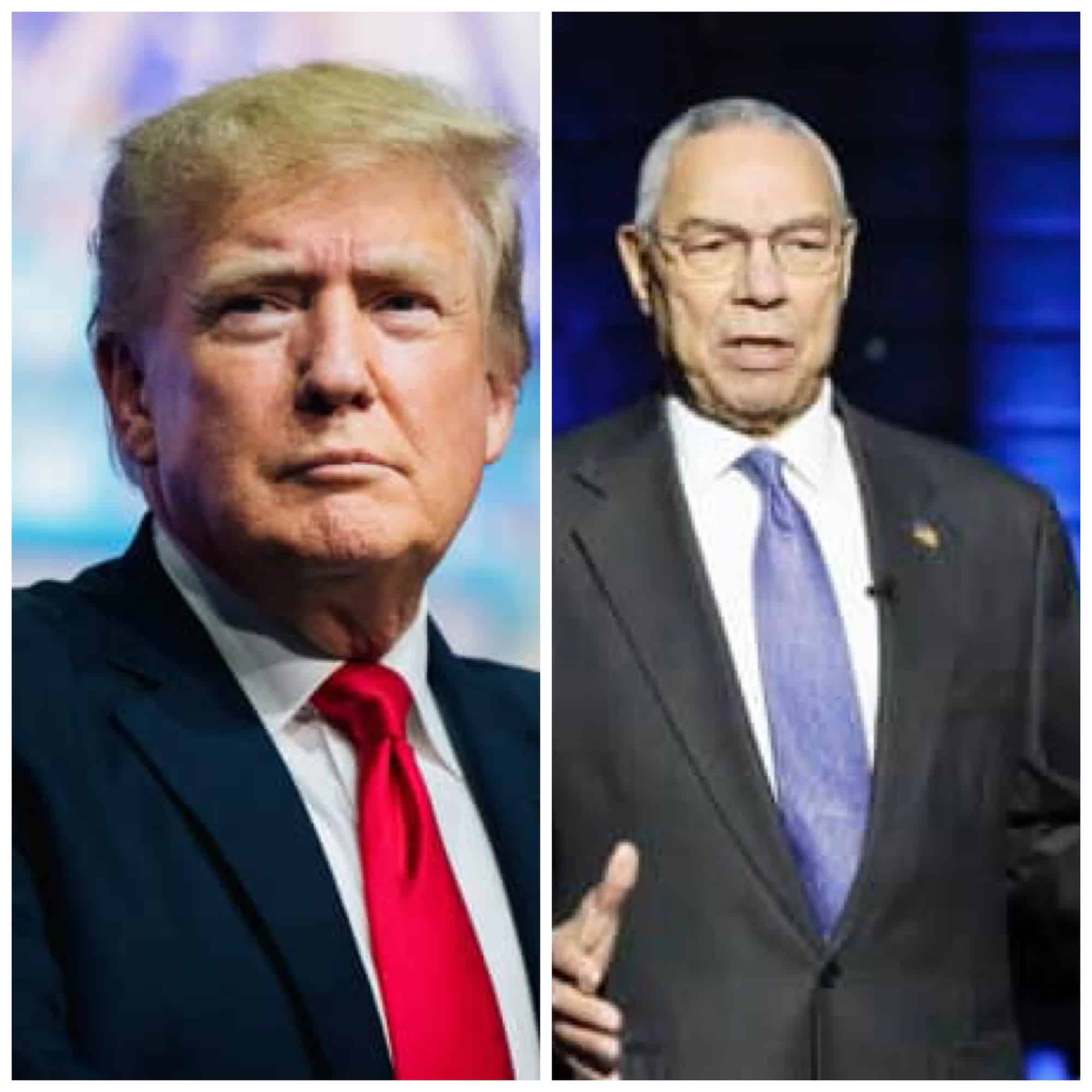