With Lucifer having come to an end and John Constantine’s time in the Arrowverse over, fans are still wondering what favor Constantine did Maze.

Warning: The following contains SPOILERS for Legends of Tomorrow season 6 and Lucifer season 6.

A new theory may finally address a question that plagued fans of Lucifer and Constantine for years; what was the favor involving Mazikeen (Lesley-Ann Brandt) that John Constantine (Matt Ryan) did for Lucifer Morningstar (Tom Ellis) at some point in the past? There have been many suggestions since the two characters met during the Crisis on Infinite Earths crossover event in 2019, but new information revealed over the course of Lucifer season 6 seems to eliminate most of the major possibilities. This leaves only the idea that Constantine is somehow responsible for Maze’s presence on Earth.

The cosmology of Lucifer is quite different than that of the larger Arrowverse, leading to some speculation that there are infinite Hells as well as infinite Earths. This may be the only way to reconcile the conflicting views of the afterlife offered by both Lucifer and Legends of Tomorrow. For instance, the Hell of Lucifer only takes in those mortals who feel they deserve punishment for their sins in life and demons are not employed in tempting mortals to sin. By contrast, the Hell of Legends of Tomorrow depicted demons buying and trading souls like stocks and Constantine’s origin story centered around his failure to prevent a demon from dragging an innocent girl to Hell.

Related: What To Expect From Legends of Tomorrow Season 7

While Tom Ellis’ cameo was agreed to be one of the best parts of Crisis on Infinite Earths, efforts to reconcile the different Hells as part of the same setting have vexed many fans. Unfortunately, neither Lucifer nor Legends of Tomorrow made any effort to explain things following Crisis on Infinite Earths, and there was never another crossover between the two series. With Lucifer having ended and Matt Ryan’s Constantine effectively retired from the Arrowverse in anticipation of a Constantine reboot on HBO Max, it seems unlikely there will ever be an official explanation, leaving fans to wonder just what it was that the infamous Constantine did to earn a boon from Lucifer, the Devil himself.

The working relationship between Lucifer and Constantine was confirmed in The Flash episode that acted as Part 3 of the Arrowverse crossover event Crisis on Infinite Earths. The episode found Constantine making a trip from Earth-1 to the Earth of Lucifer (Earth-666) with Mia Smoak (Katherine McNamara) and John Diggle (David Ramsey) in tow, so that Constantine could secure assistance in finding the lost soul of Oliver Queen (Stephen Amell). The scene which followed, in which Constantine and the two heroes confronted Lucifer outside his nightclub, confirmed that Lucifer was part of the Arrowverse. Though he clearly found Constantine distasteful and was not happy to see him on his Earth, the Warden of Hell took pride in always honoring his bargains and admitted begrudgingly that “I owe you for Maze.” This line was reportedly added into the script by The Flash writer Lauren Certo, but no explanation for what Constantine did to make the Devil give him his due has ever been given.

Why Constantine Didn’t Open A Gateway To Hell For Maze

One popular fan theory was that Constantine opened a portal to Hell, allowing Maze to travel to Earth. Logically, this made sense, as demons in the world of Lucifer were forbidden from leaving Hell and could only manifest on Earth by possessing a recently deceased human body. With Lucifer having established that Maze was in her own body on Earth and Constantine being shown as capable of traveling between Earth and Hell by Legends of Tomorrow season 4, this seemed a likely guess.

While solid, this theory was directly contradicted by the events of the Lucifer season 3 flashback episode “City of Angels?” which discussed the details of how Mazikeen came to Earth. After Lucifer’s brother Amenadiel was robbed for his necklace and the Fury of God turned to Lucifer for help, Lucifer “popped back down” to Hell and carried Mazikeen to Earth, so that Hell’s best torturer could assist them in questioning a suspect. While it was long assumed Lucifer might have left out the details of how he brought Maze to Earth, various scenes leading up to and during Lucifer season 6 showed that Lucifer was more than capable of carrying himself and another person between dimensions. Given that, there was no reason for Lucifer to travel to another Earth and put himself in Constantine’s debt for a job he could easily do himself with far less effort, particularly when Lucifer was also shown as capable of opening portals between realms during Crisis on Infinite Earths.

What Can Constantine Do That Lucifer Couldn’t?

With the possibility that Constantine was recruited as a celestial Uber eliminated, the question becomes what Constantine could do that the Devil could not. This is a remarkably limited list, as Lucifer is probably the most powerful being in his Earth apart from his father, God himself. However, for all the powers and abilities that Lucifer has as an archangel and Warden of Hell, he is still limited in how he can act, despite his rebellious nature.

The ban on demonic travel to Earth is a prime example of precisely how Lucifer’s powers are focused and how angels and demons are limited by God’s edicts. Even as the demons of Hell began to rebel against Lucifer’s rule and plotted to turn Amenadiel’s son, Charlie, into the new King of Hell, they were still bound by the law that only allowed them to come to Earth by possessing dead bodies. This suggests that it was God’s will, rather than Lucifer’s, which confined the demons to Hell.

Lucifer Season 6 Introduced New Rules For The Damned On Earth

Lucifer season 6 introduced another new wrinkle, which suggested why demons might operate through dead bodies rather than manifesting on Earth directly: they may have no physical presence on Earth. Dan Espinoza, who sadly died in Lucifer season 5, was carried to Earth from Hell in Lucifer season 6 and soon discovered that he was an intangible ghost who was completely invisible to everyone but angels. It’s possible the same might be true of any being assigned to Hell, mortal or demon. Indeed, the fact that Dan was later able to possess another man’s body suggests there may be little effective difference between a demon or a mortal on Earth.

If there is one thing Constantine is famous for, it’s using his magic to defy the rules, spitting in the face of any and all authority in the process. It seems probable then that, using his powers, Constantine might have found a way around the will of God and figured out a way for Maze to stay on Earth in a solid form. Even if demons are tangible on Earth-666, as there’s currently no proof they act the same way as human souls, Maze would still require some sort of work around to keep her on Earth in defiance of God’s law after she was done assisting Lucifer with what was nominally official holy business.

More: Netflix: Every Movie and TV Show Releasing In September 2021

Matt Morrison has been writing about comics since before the word
“blogging” was coined. He got his start writing for the
legendary DC Comics digital fanzine Fanzing,
before receiving his own column, The Mount. Since then he has gone on
to write for over a dozen websites, including 411
Mania, Comics
Nexus and The Cult of Nobody. He holds both an MS in Information
Science from the University of North Texas and a BFA from the
University of Texas at Arlington. Known as a font of comic book
history trivia, he has delivered lectures on the history of American
Comic Books, Japanese Manga, Doctor Who, and Cosplay at over a dozen conventions
and served as an Expert In-Residence for a course on Graphic Novels
for Librarians at the University of North Texas. In addition to his
work for Screen Rant, Matt is currently the Editor In Chief of
Kabooooom.com and writes reviews for No
Flying, No Tights – a graphic literature and anime review site
aimed at teachers and librarians. He also maintains a personal blog –
My Geeky Geeky Ways –
which hosts his extensive episode guide for the television series
making up The Arrowverse as well as his
comedic Let’s Play videos. What little spare time he has is
devoted towards acting, role-playing, movie-riffing and sarcasm. You
can follow his adventures on Twitter, @GeekyGeekyWays. 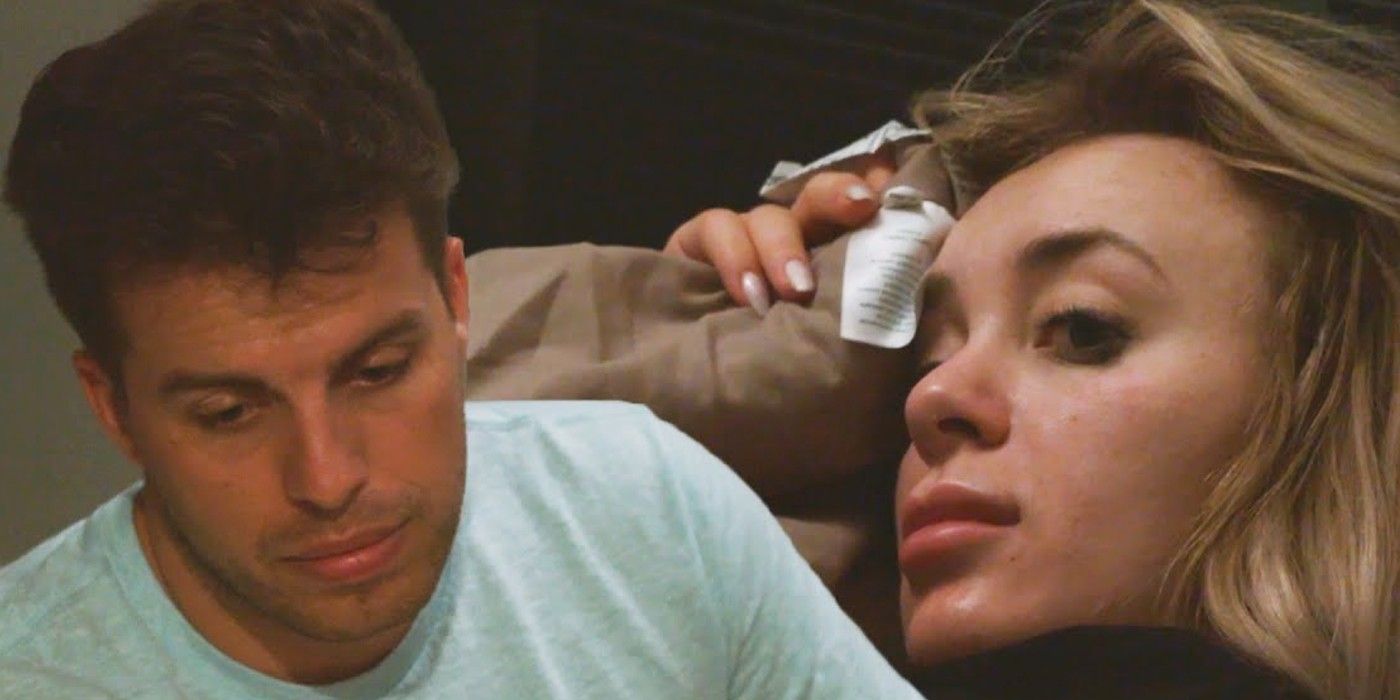 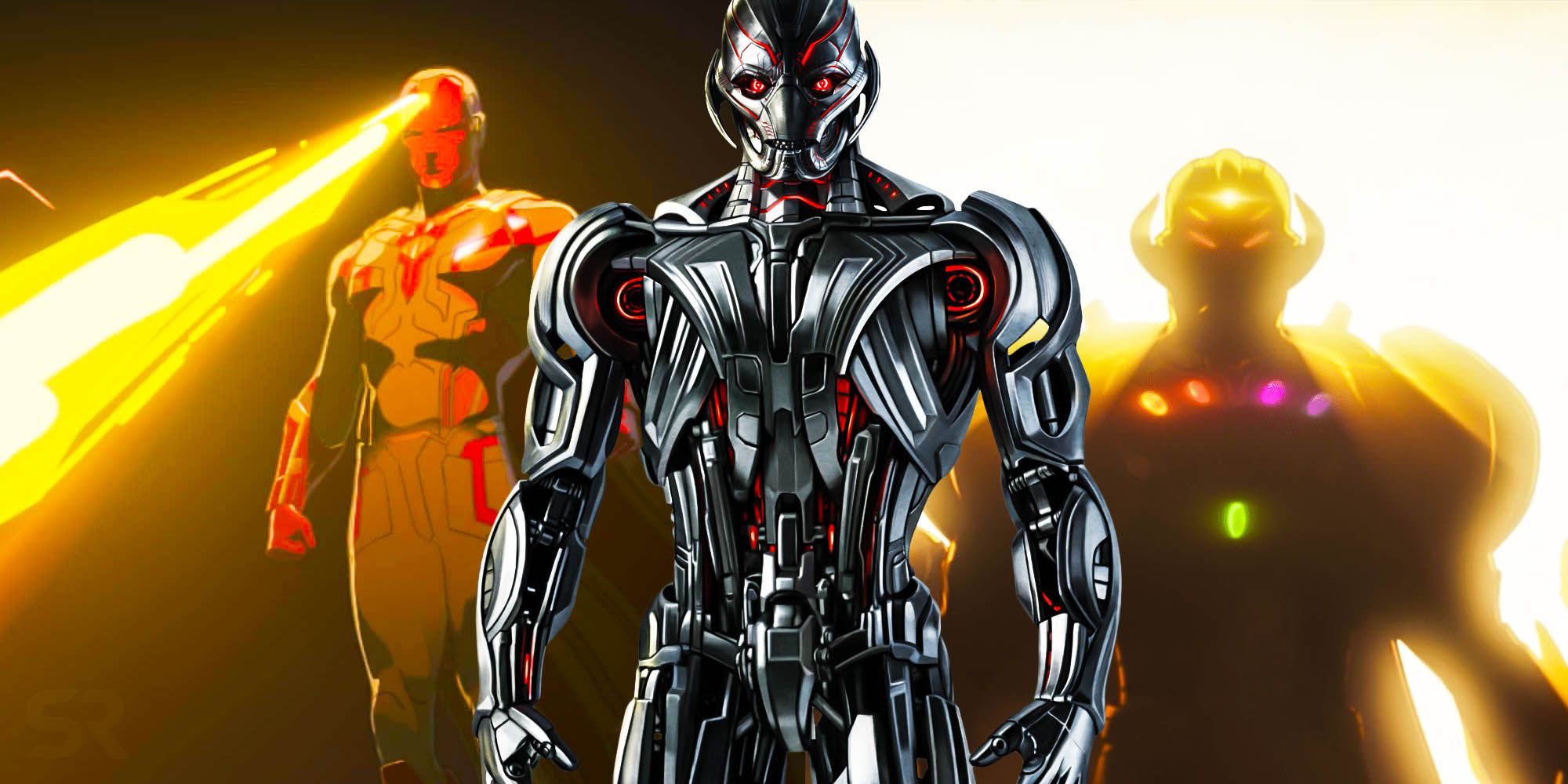 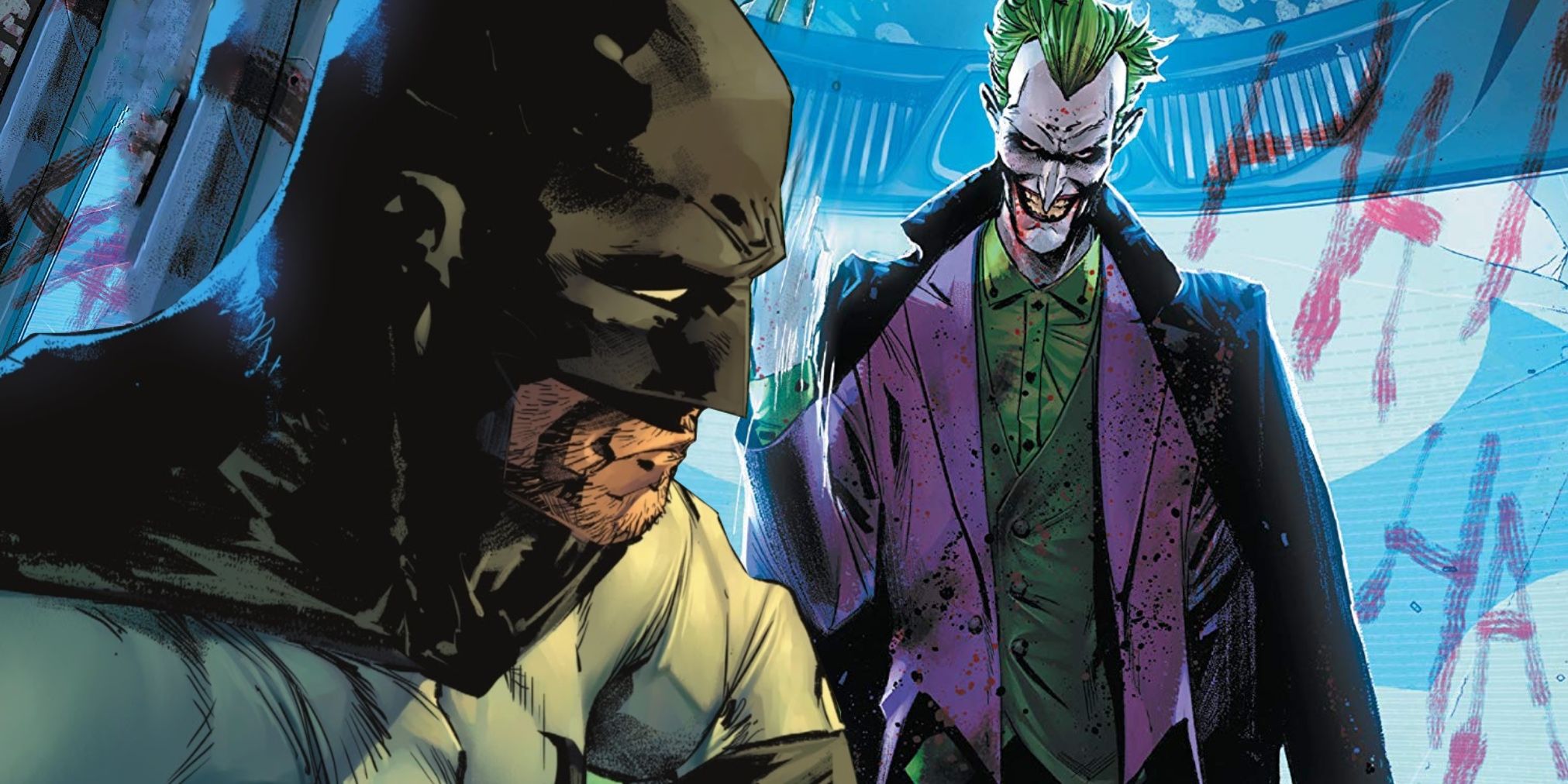