Usher is standing up and speaking out for his pal Jermaine Dupri … telling us JD definitely has bangers to compete with Diddy on “Verzuz” — despite what the latter says about it.

We got Mr. Raymond out Wednesday in Hollywood, where we asked about this back and forth his music industry friends and mentors had about a potential song-for-song showdown on the big stage.

Sounds neat, but Puff made it seem like he was too good for all that — or too good for JD, rather … suggesting the dude doesn’t match him on hits. To that, Usher says … hold up!

Somebody let @Diddy know I’m @thegarden right now ! And he gon need some training for me pic.twitter.com/dZhl9x36ix

When we explained what Diddy’s saying in response to Jermaine’s proposed matchup — namely, that JD isn’t on his level, Usher gave us a side-eye look … and then defended his longtime producing partner — who literally made “Confessions” go diamond, among many other accolades.

You gotta watch how Usher breaks it down here — because on the one hand, he clarifies that Jermaine absolutely has a catalog of hits that could stand up to Diddy’s … but he stops short of declaring who’d be the winner. His allegiance is clearly torn down the middle.

Beloved you my nigga but your arms too short to box with God!!! You aiint got enough hits. I’ll smash you with just biggie n Mary . But I do have the upmost respect on you as a musical legend – Dre the only one can get in the ring w me . – LOVE 🖤

If you didn’t know, Diddy gave Usher his start in the music industry and they have deep ties — but Jermaine has worked with him more often, and has helped Usher reach unimaginable success. It’s a tight rope of a convo, but Usher handles it pretty well.

Oh, and he also tells us who he’d really like to see in a “Verzuz” — 2 rappers who’ve been weirdly out of the mix thus far, but who might have to step up now. 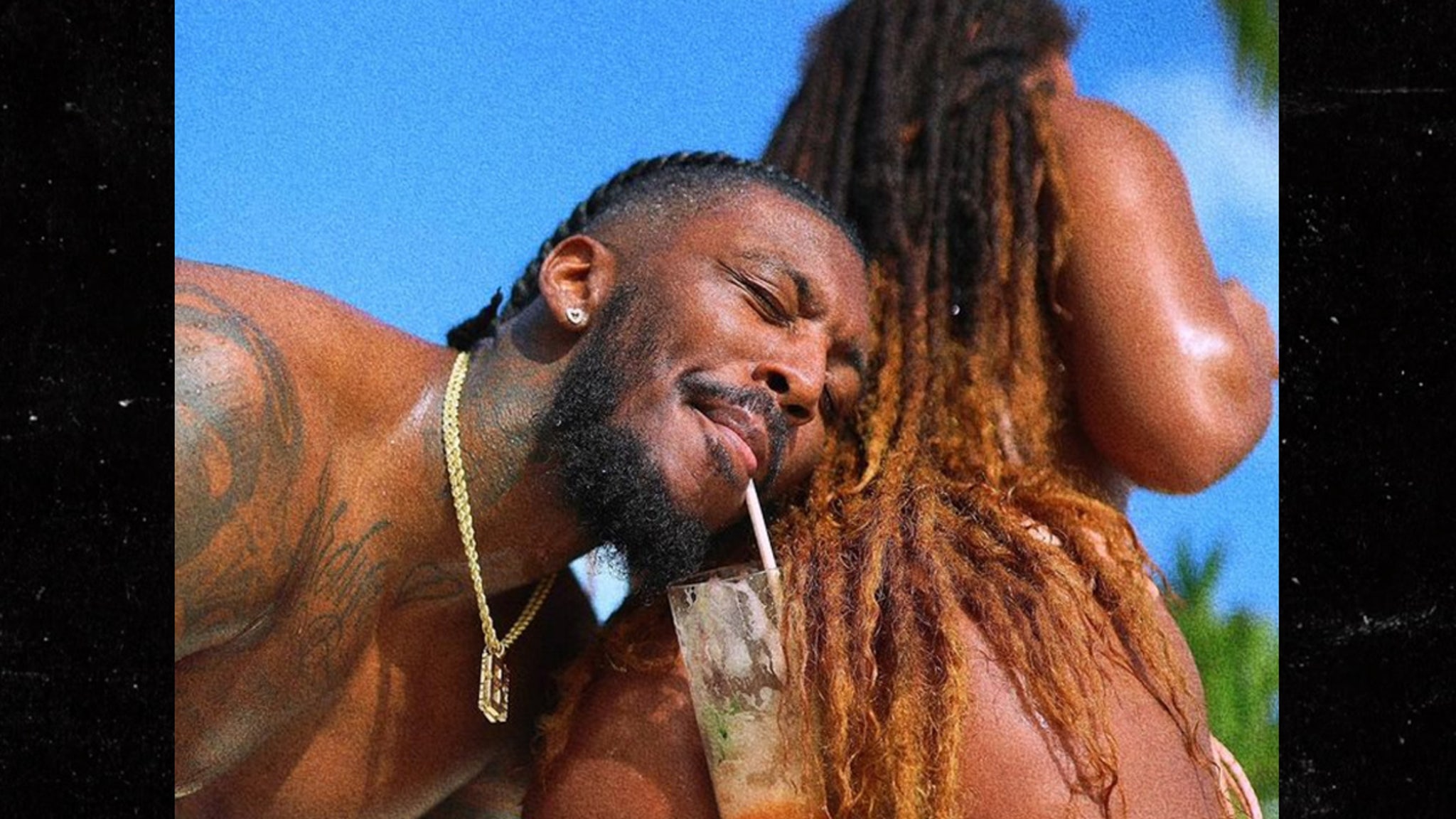 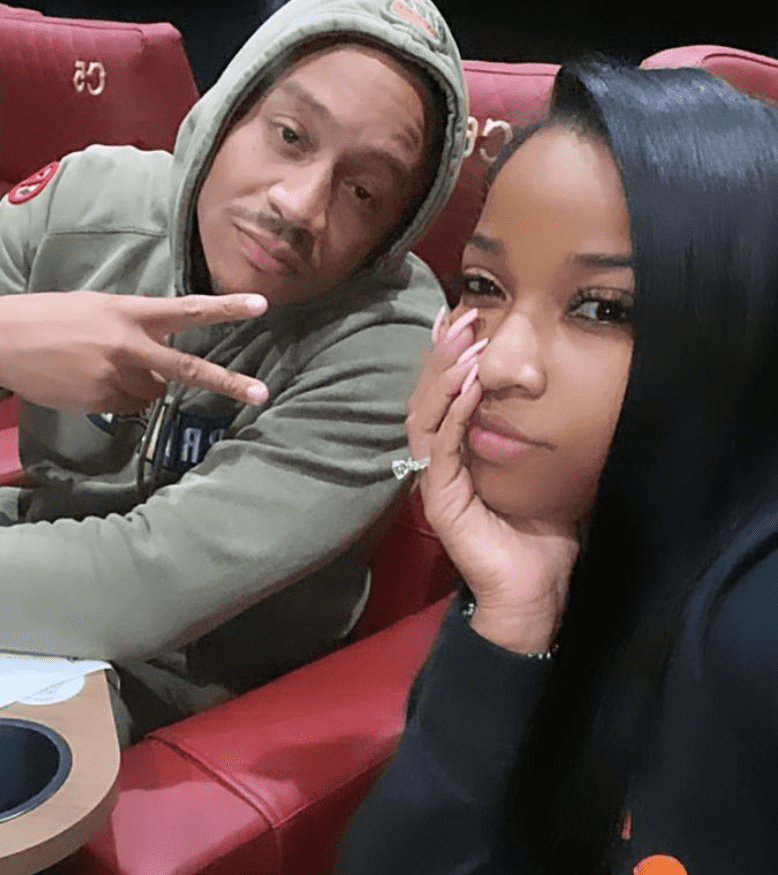 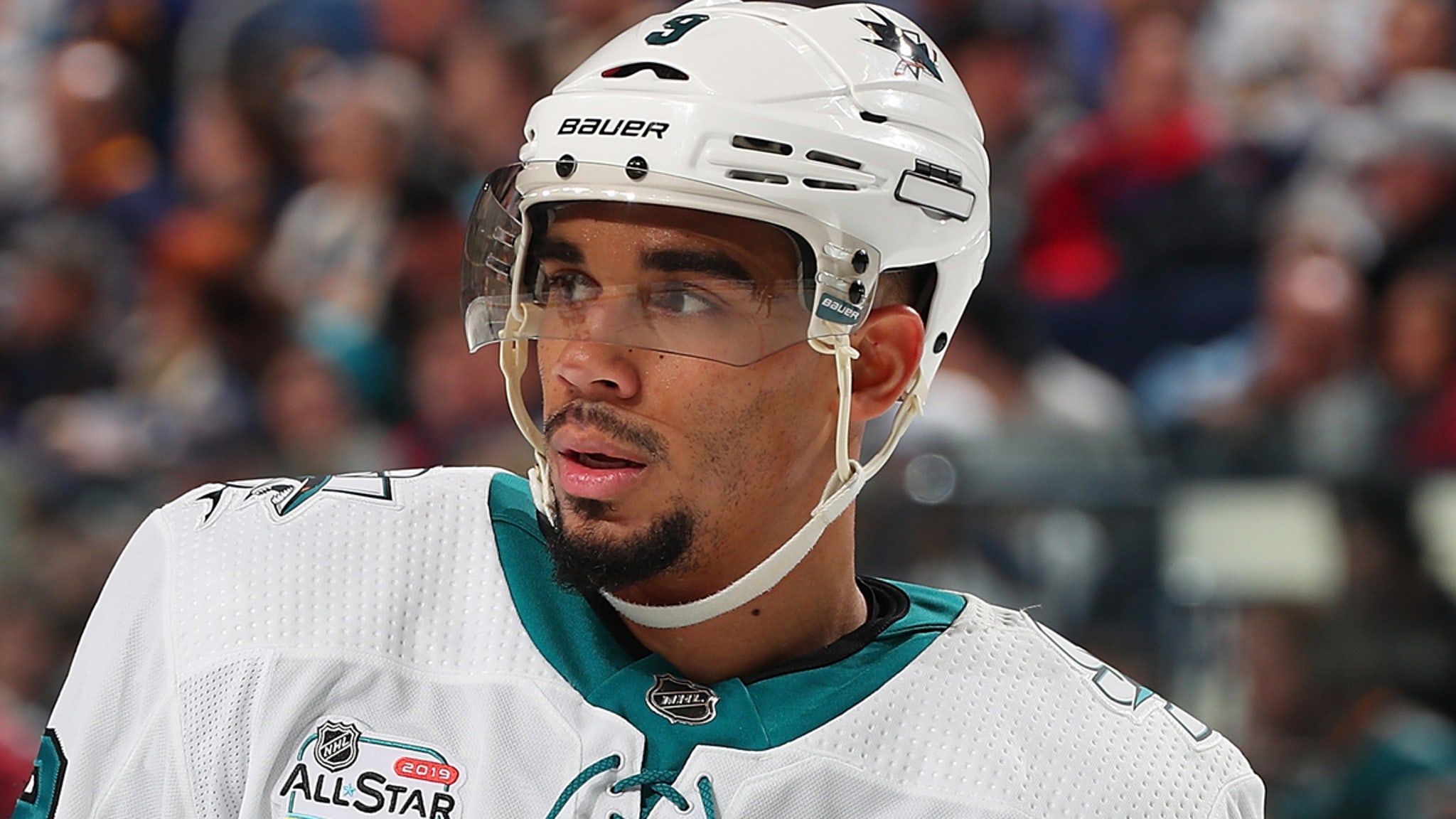