Raiders coach Jon Gruden is already in some hot water with the NFL for using racist imagery in a 2011 email and things might not get any better for him with the league after he admitted on Friday that he also took a vulgar shot at NFL commissioner Roger in that same collection of emails.

During an interview with ESPN, Gruden revealed that he used an inappropriate word to describe Goodell.

“I was in a bad frame of mind at the time [in 2011], and I called Roger Goodell a [expletive] in one of these emails too,” Gruden said. “They were keeping players and coaches from doing what they love with a lockout.”

NFL Media reports that Gruden informed his staff Monday night that he is resigning from his position in the wake of leaked emails in which he repeatedly used insensitive language.

Gruden’s emails, which also included a racist trope directed at NFLPA executive director DeMaurice Smith, were sent in 2011 during the NFL lockout. Not only was Gruden frustrated with how Goodell was handling the lockout, but he was also frustrated with the commissioner because he didn’t feel like Goodell was doing enough to make the game safer for players.

“There also were a lot of things being reported publicly about the safety of the sport that I love,” Gruden said. “I was on a mission with high school football [in the Tampa, Florida, area] during that time, and there were a lot of parents who were scared about letting their kids play football. It just didn’t sit well with me.”

Gruden’s emails came to the light this week after the Wall Street Journal published the one about Smith on Thursday. In that email, which Gruden has apologized for, Gruden wrote that “Dumboriss Smith has lips the size of michellin tires.”

On Monday, Smith said in a Twitter thread that Gruden’s email is evidence that the fight against racism is ongoing.

“This is not about an email as much as it is about a pervasive belief by some that people who look like me can be treated as less,” Smith wrote. “The email has also revealed why the comments by some with powerful platforms to explain this away are insidious and hypocritical. It is as if there is a need to protect football above the values of equality, inclusion and respect. The powerful in our business have to embrace that football itself has to be better, as opposed to making excuses to maintain the status quo.”

According to the Raiders, the team is reviewing multiple Gruden emails that were sent to them by the league office this week. Gruden told ESPN that he believes the league sent five to seven controversial emails to the team. The NFL got a hold of the emails as part of the investigation into the Washington Football Team. Gruden’s email about Smith had been sent to Bruce Allen, who was Washington’s team president at the time.

Although the league is now investigating Gruden’s email to Smith, it’s not clear yet if he’s going to face any punishment. CBS Sports NFL Insider Jason La Canfora reported on Sunday that “no discipline is imminent.”

That being said, that doesn’t mean Gruden won’t eventually be punished. According to La Canfora, “Some close to [Goodell] believe that ultimately a hefty fine and further diversity and inclusion training will be forthcoming, with a suspension less likely, based on the numerous mitigating circumstances. But they also suggested that there are not many comparable situations to this, and that other evidence could necessarily lead to a more intense punishment.”

The reason a suspension could be tough to dole out is because Gruden didn’t work for the NFL in 2011. At the time of the emails, he was an ESPN employee, which means he most likely won’t be subject to the NFL’s personal conduct policy. 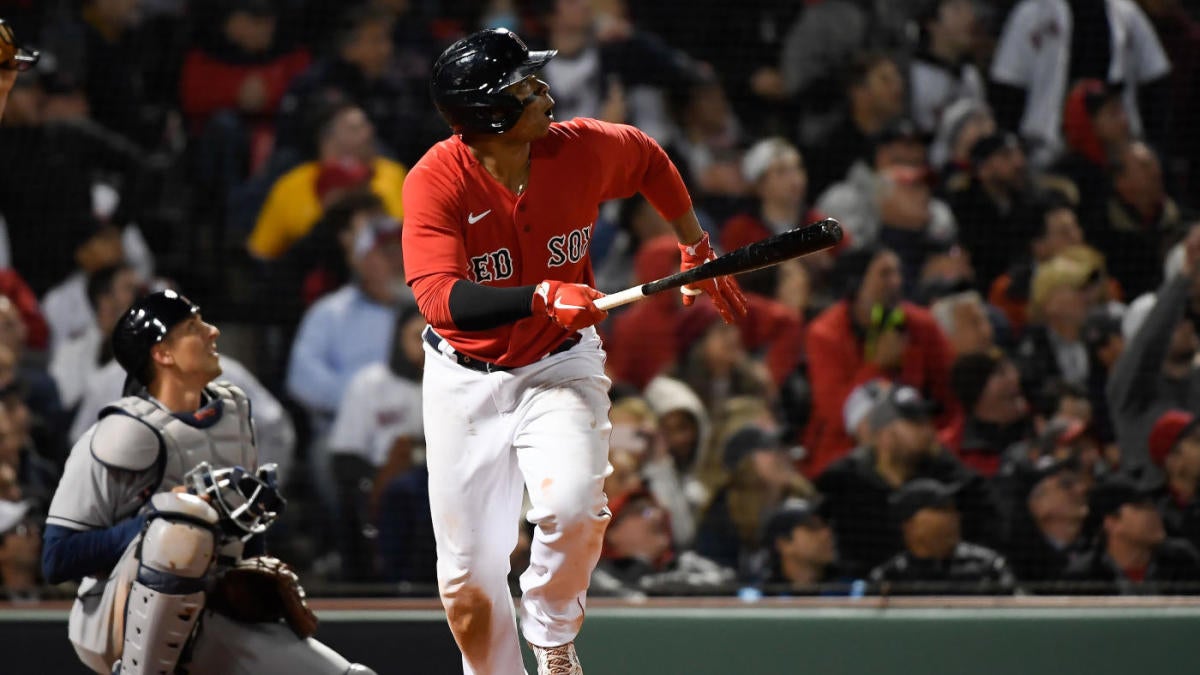 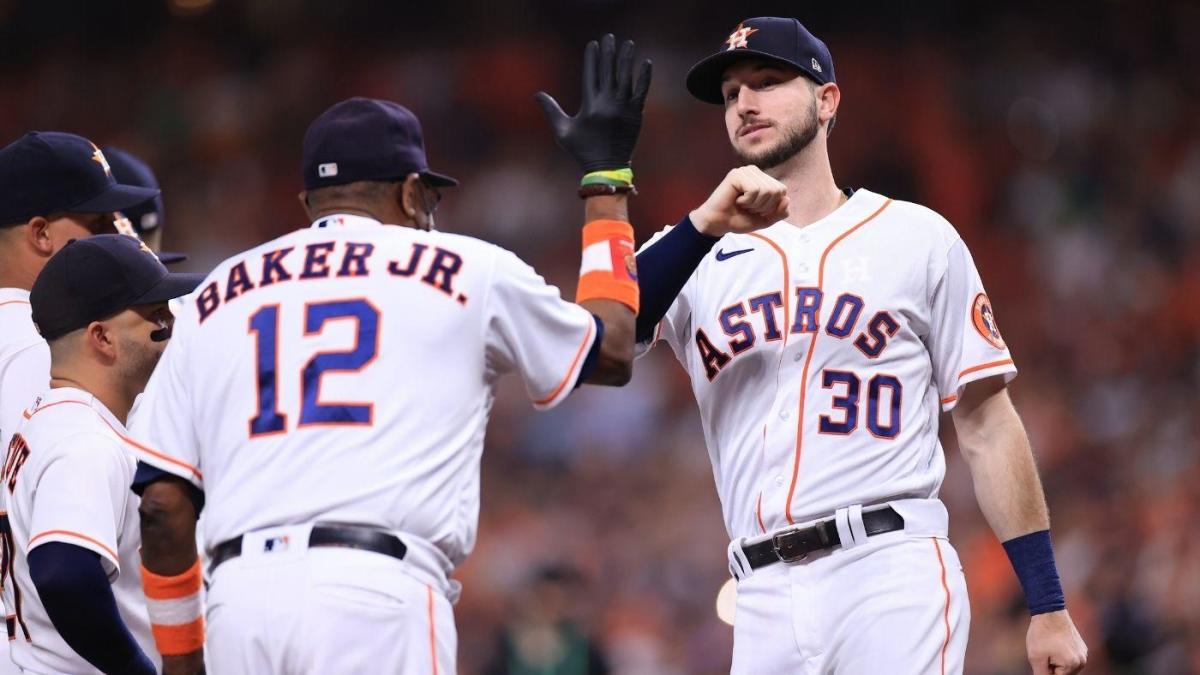