Apple kicked off its fall hardware release slate with “California Streaming,” an event dedicated to its newest iPhone and Apple Watch models. And while those devices obviously headlined the event, the company also announced a new iPad and iPad mini. Here’s everything the company showed off on Tuesday.

The include a host of improvements aimed at content creators, including a more capable camera system and a new that can blur the background of your videos while keeping the subject in focus. However, the enhancement that’s most likely to get current iPhone owners to upgrade is the addition of Apple’s ProMotion display technology. The feature allows the iPhone 13 Pro and Pro Max to adjust the refresh rates of their displays up to 120Hz for smoother scrolling. The Pro lineup starts at $999, with pre-orders scheduled to open on September 17th and general availability to follow on September 24th.

Apple’s more didn’t get as many upgrades as their Pro siblings, but the ones they did receive are still notable. Internally, the devices feature the company’s new A15 Bionic chips and bigger batteries. Apple also redesigned its TrueDepth camera array to make it smaller, leading to a less prominent but still noticeable notch on both devices. The iPhone 13 and iPhone 13 mini will start at $799 and $699 when they go up for pre-order on Friday and then go on sale on September 24th.

The Apple Watch is about to get bigger yes, but perhaps the more important story with the is that Apple has made the wearable more durable. The Series 7 is the first Apple Watch to include dust resistance. The screen is also more crack-resistant thanks to the refreshed design. When it arrives sometime this fall, the Series 7 will start at $399.

After two and a half years without a refresh, Apple’s iPad mini got a substantial update on Tuesday. In short, the company took essentially everything that made the so compelling and gave it to its smallest iPad. We’re talking about an updated design, USB-C connectivity, support for the company’s second-generation Apple Pencil and a brighter and more colorful display, among various other upgrades. You can the iPad mini starting today for $499 before it ships on September 24th.

It may not look different from the company’s previous entry-level tablet, but the includes some handy upgrades. The most important of those is a new 12-megapixel front-facing camera with an ultra-wide lens that comes with the iPad Pro’s Center Stage feature. The inclusion of Center Stage allows the camera to crop into the subject intelligently so that they’re always at the center of the frame. The 9th-generation iPad will start at $329 when it becomes available on September 24th.

Outside of new hardware, Apple announced it will . It will also push out iPadOS 15 and watchOS 8 that same day. Last but not least, the company said it plans to update Fitness+ to make it easier for users to take part in with friends and family members.

Follow all of the news from Apple’s iPhone event right here. 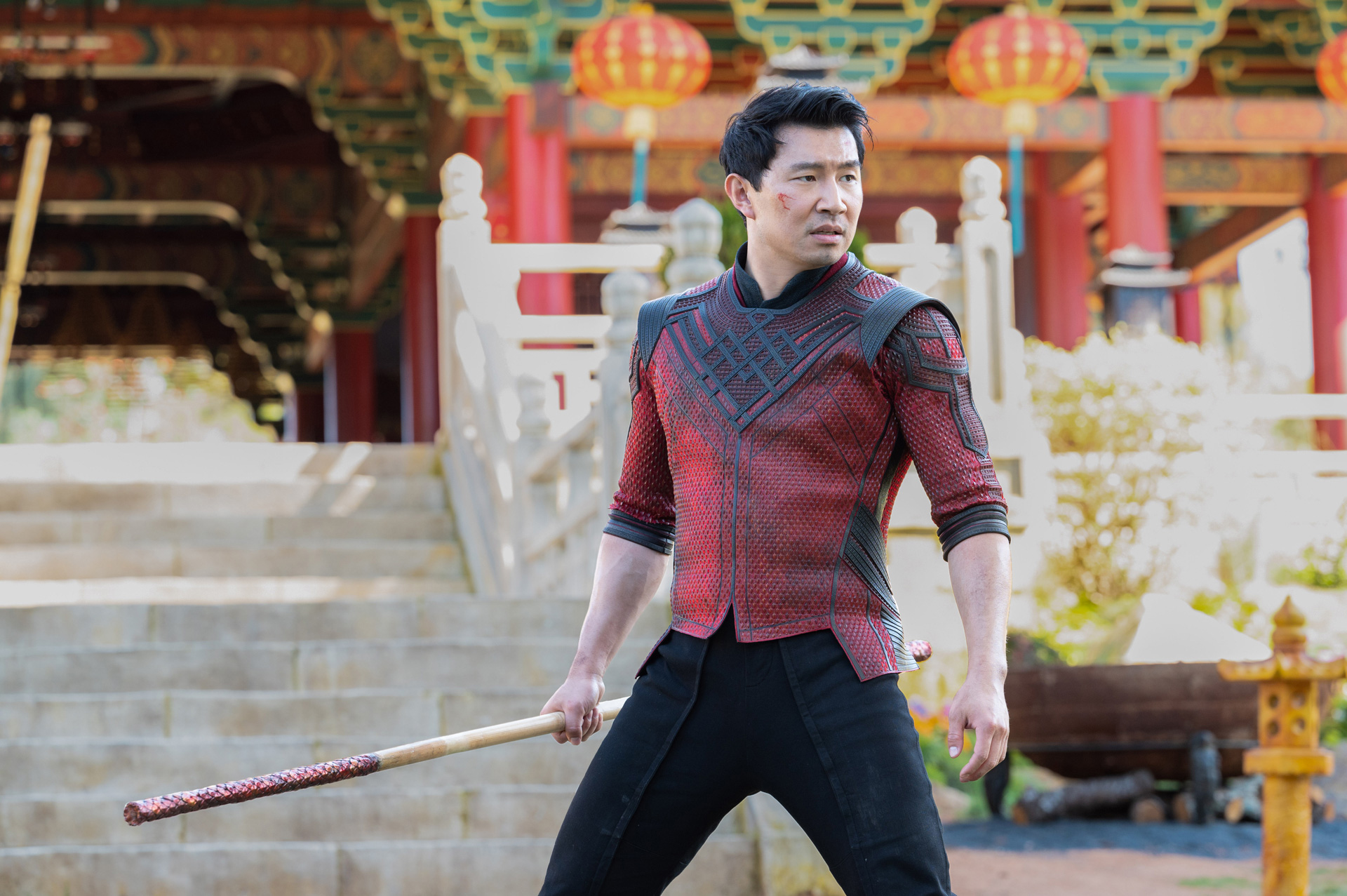 ‘Shang-Chi’ comes to all Disney+ subscribers on November 12th | Engadget 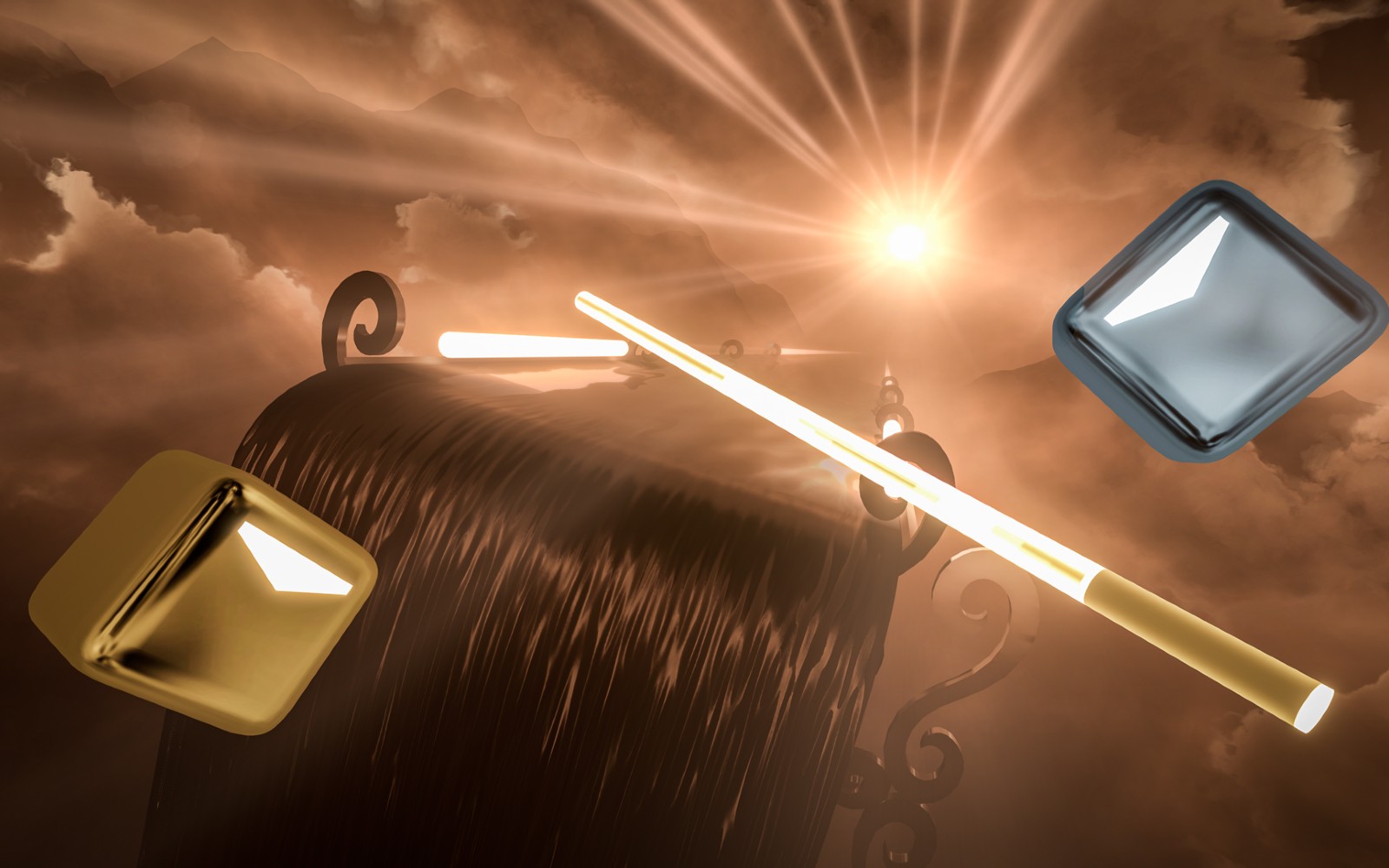