The much-anticipated Panasonic GH6 has been expected for over a year, but now fresh rumors have suggested that we could see the hybrid camera arrive soon – and on a landmark anniversary for Lumix cameras.

According to a 43Rumors source, Panasonic “will make a major MFT [Micro Four Thirds] announcement as a general tribute to this year”, or more specifically the “Lumix 20th anniversary”.

As for what we’ll see, the site thinks the most likely candidate is the Panasonic GH6, which is expected to be the follow-up to the Panasonic GH5, a small hybrid camera that became very popular with run-and-gun filmmakers.

So when exactly is that 20th anniversary? Well, the very first Panasonic Lumix cameras – the Panasonic DMC-LC5 and DMC-F7 – arrived back in September 2001, so if the rumors prove to be accurate we could expect to see the announcement in around five months.

The IFA 2021 tech show, which last year was a quieter, socially-distanced event, is returning between September 3-7, so that could also potentially be a platform for the rumored Micro Four Thirds announcement.

But this speculation does need to be treated with caution – after all, we were first expecting to see the Panasonic GH6 arrive in May 2020, before rumors suggested that it might instead land in August or September 2020.

The pandemic has undoubtedly played a role in the delays, but we still haven’t heard anything official from Panasonic on the possibility of a GH6 – not even a ‘development announcement’, which has been the route taken by rival manufacturers like Canon, for the incoming Canon EOS R3.

While it feels like we’re reaching a now-or-never point for the Panasonic GH6, there has been enough credible speculation recently to suggest that the hybrid camera is in the pipeline.

In February, another 43Rumors source confidently predicted that the GH6 would launch with a new Sony-made Micro Four Thirds sensor, which will have a 30MP resolution and be able to record 8K video.

The camera would certainly need to make a leap of that kind to stay relevant in the increasingly competitive mirrorless video camera space. When the Panasonic GH5 arrived in 2017 it offered a groundbreaking mix of 4K video and 10-bit 4:2:2 internal subsampling, which we’ve only just seen become standard on larger rivals.

A move to 8K certainly seems likely, given that the Panasonic Lumix S1 was recently given 6K powers, and the GH-series cameras are arguably even more video-centric. Beyond future-proofing, 8K resolution can also give filmmakers some useful flexibility when it comes to cropping, panning or stabilization in post-production.

That said, it’s a little more technically challenging to combine 8K resolution with the relatively small Micro Four Thirds sensors used by cameras like the rumored GH6 without compromising their image quality.

Whatever it is that Panasonic has in store, given these new rumors about a possible 20th anniversary launch, we hopefully won’t have to wait much longer for the official details. 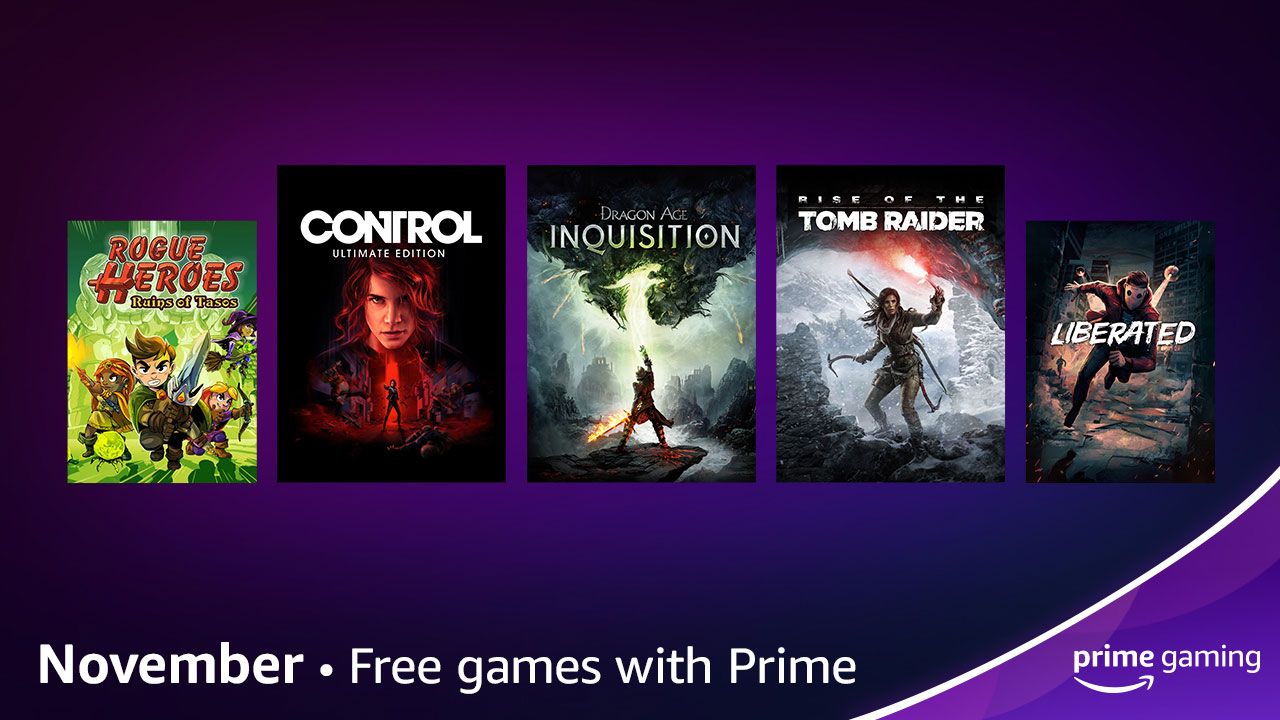 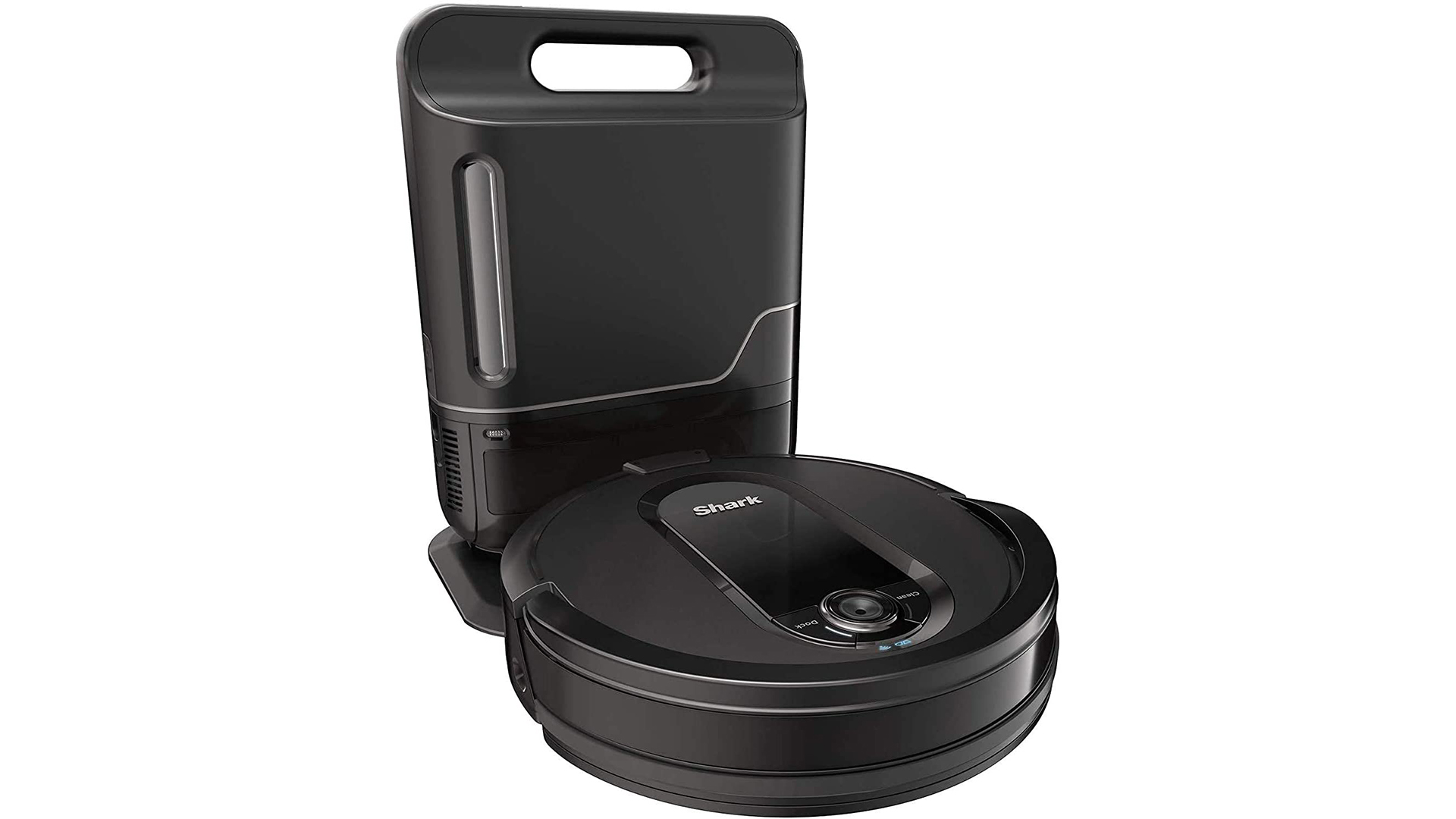 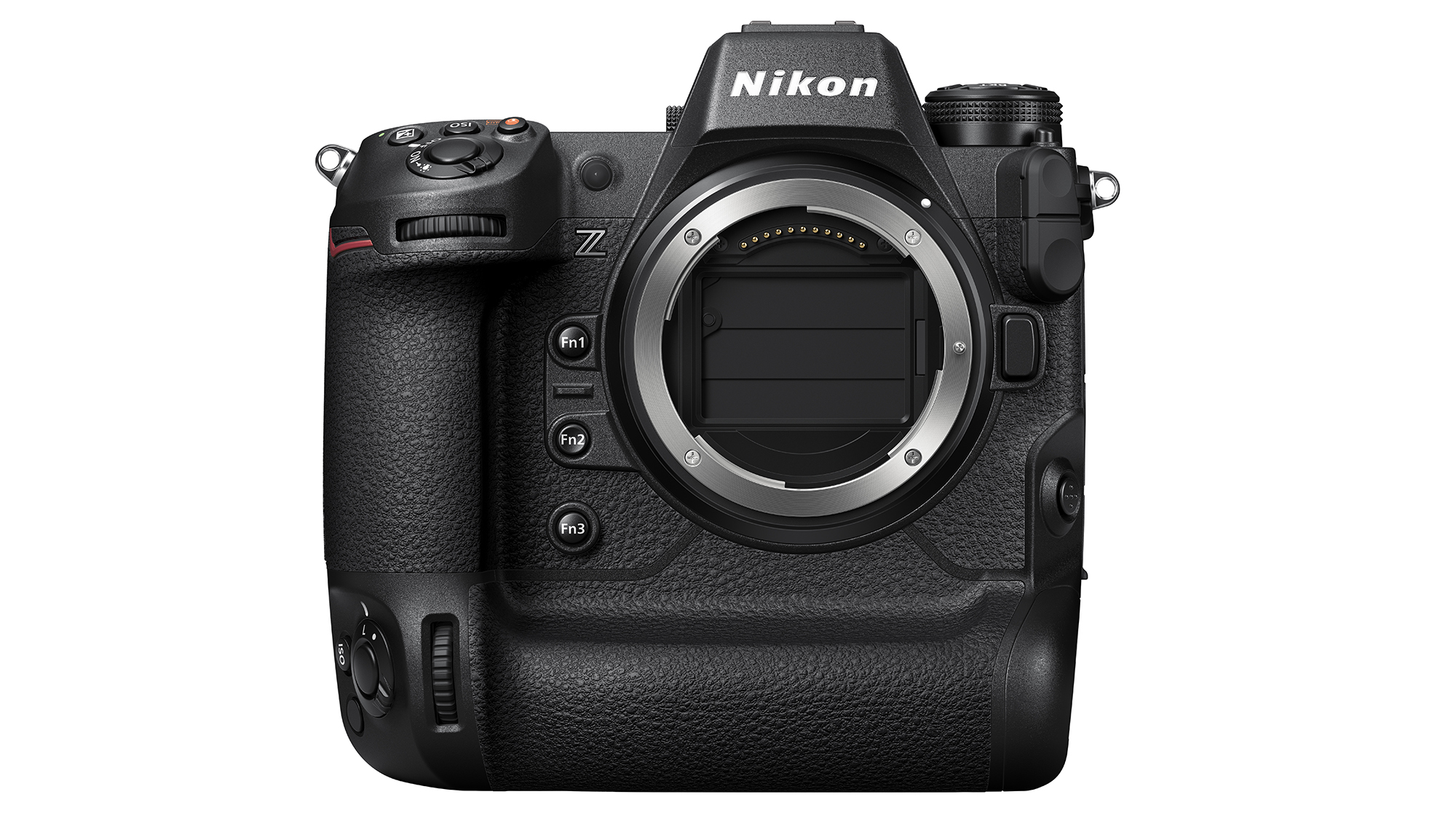 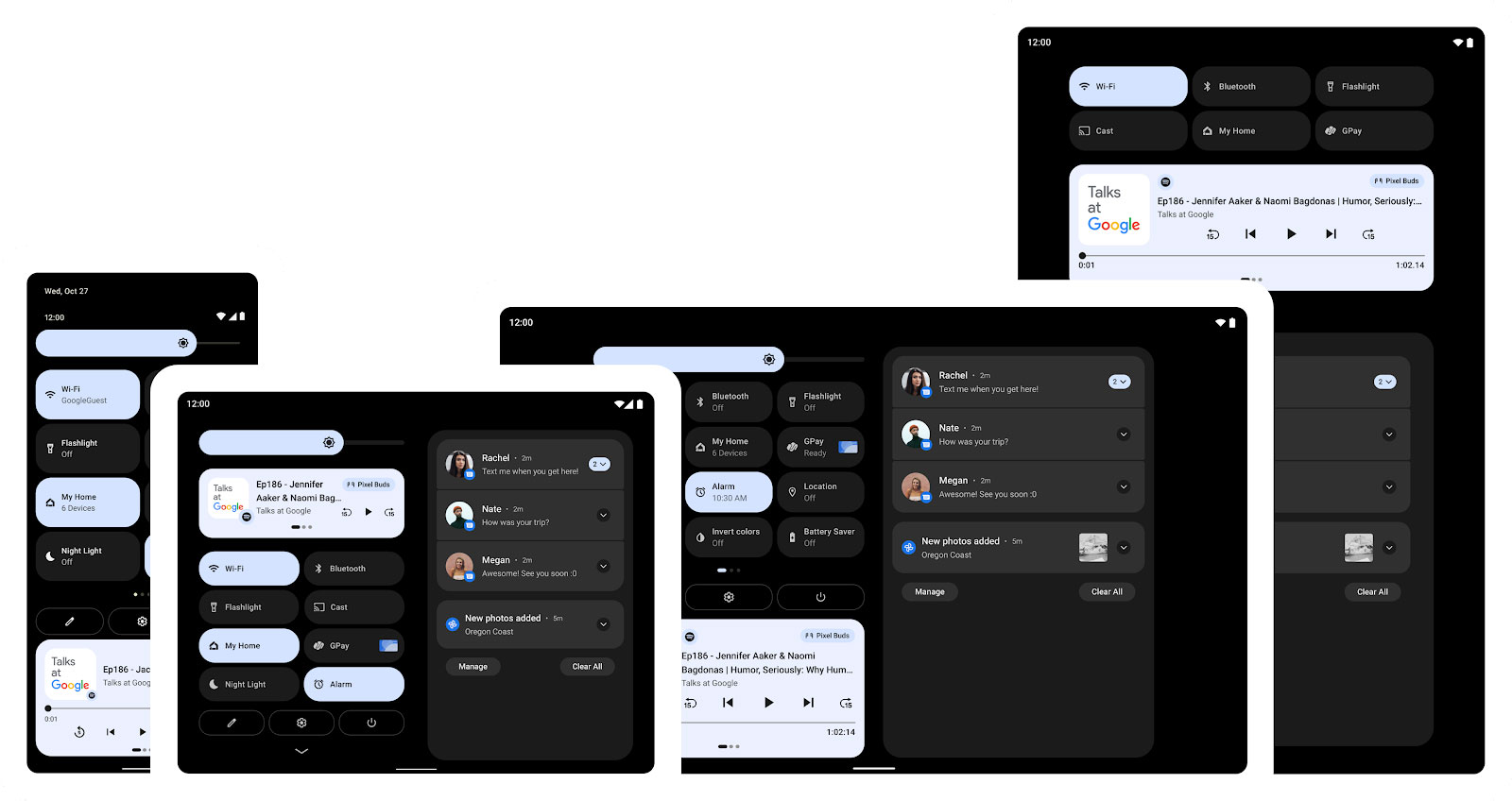