It took a long while, but Tesla is finally giving you some control over when (and if) you get Full Self Driving beta releases. The Washington Post noted that Tesla has begun rolling out an FSD beta request button that lets you try the autonomous (really, semi-autonomous) technology before its wider release. The automaker won’t just hand test code to anyone, though. Elon Musk noted that Tesla will “assess driving behavior” (like hard braking, aggressive turns or tailgating) for a week to reduce the chances of collisions.

The move could boost uptake for Full Self Driving betas and help Tesla refine the system for wider releases. The just-launched FSD 10.1 beta (mainly a bug fix) arrived too soon for that, but future software could be more polished or reach a general audience sooner.

Not everyone is thrilled with Tesla’s rapid Full Self Driving expansion, however. The National Transportation Safety Board’s new leader, Jennifer Homendy, recently joined other critics in accusing Tesla of “irresponsible” marketing for FSD technology that could lead to dangerous misuse. She also claimed Tesla was unresponsive to official recommendations for improvements. Beta requests may help Tesla achieve its goals sooner than before, but they won’t address broader concerns about FSD’s safety and whether or not customers should be testing semi-autonomous features on public roads. 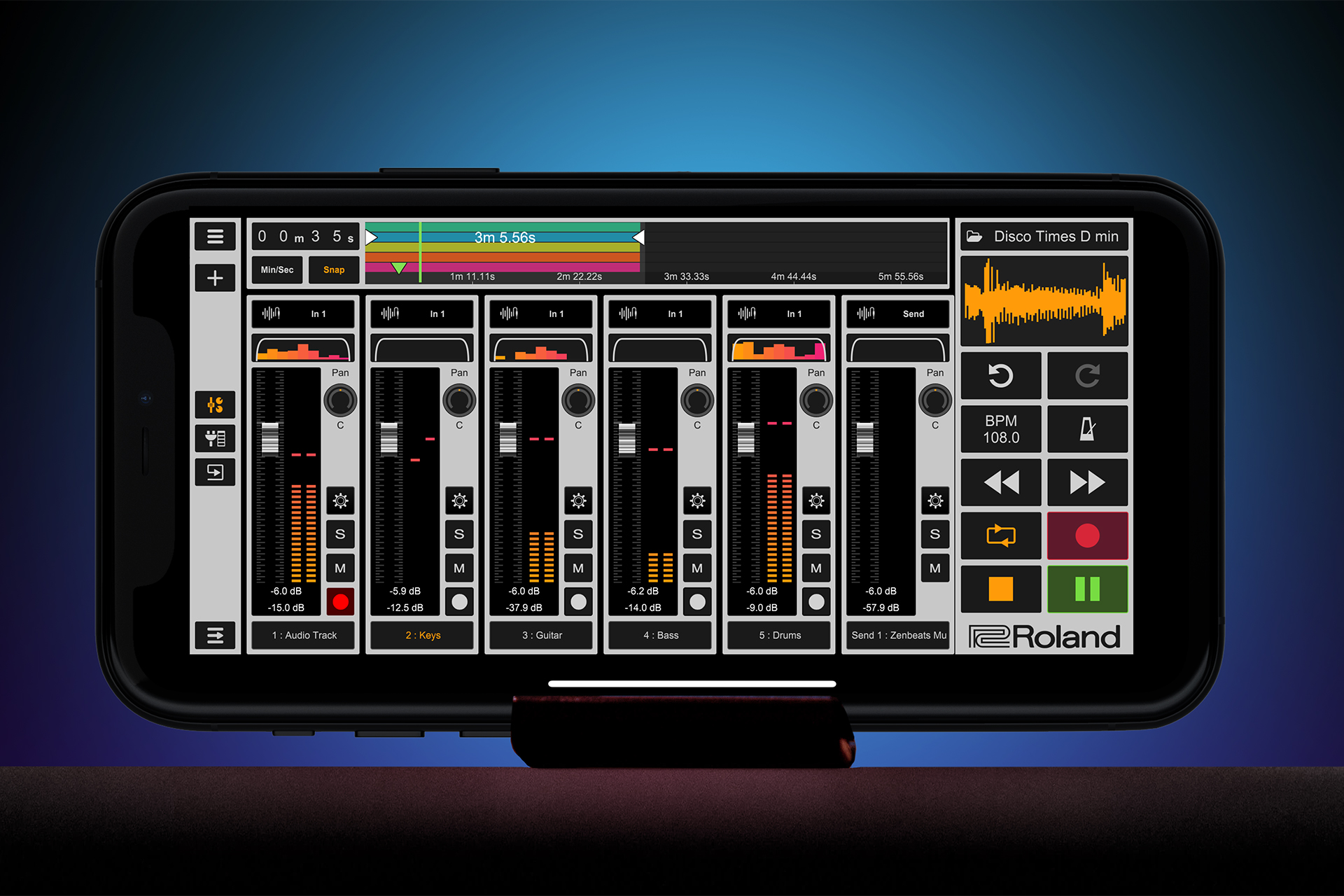 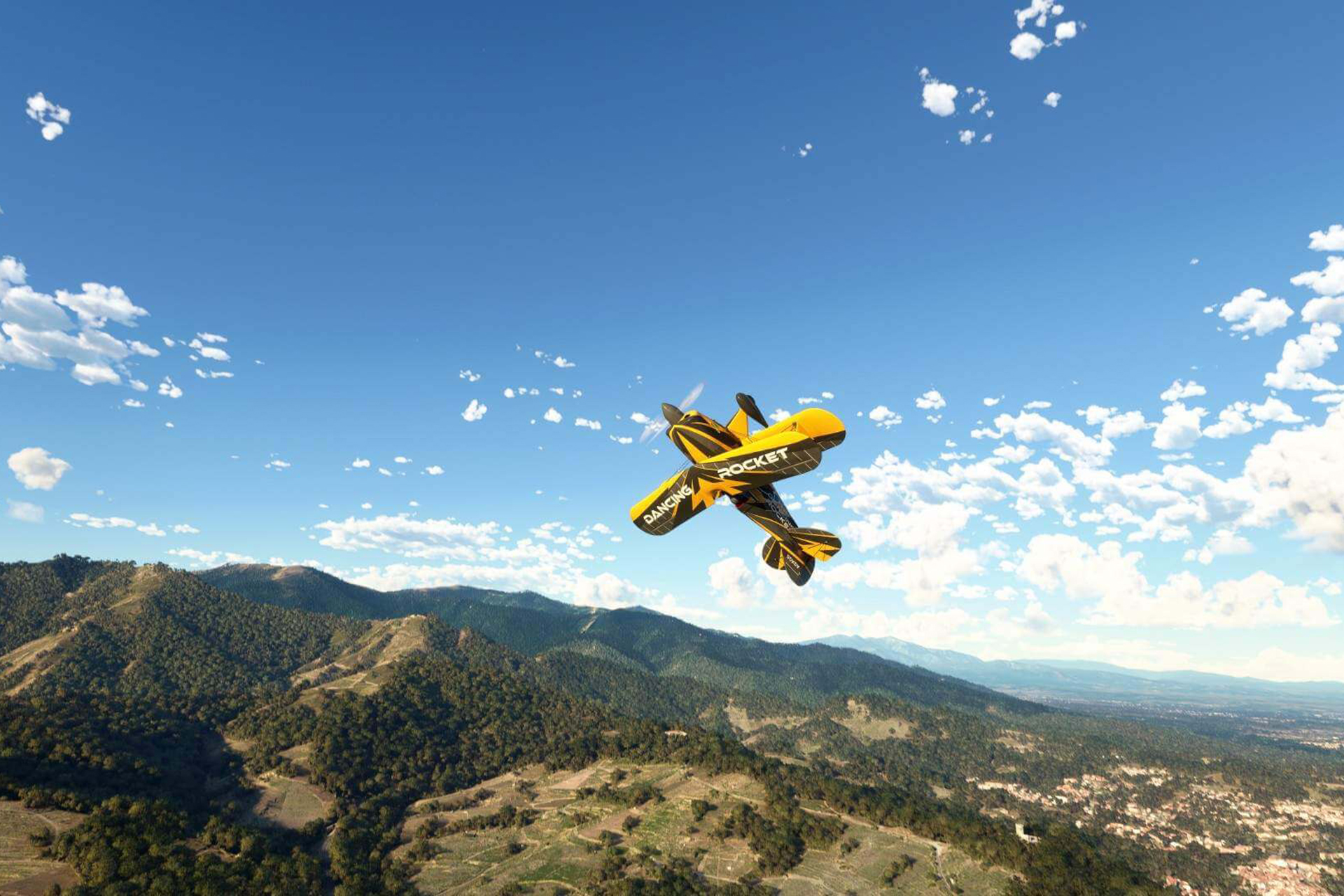