Artificial intelligence has been baked into the Star Trek universe since the original series. Kirk and his crew occasionally faced off against computers gone amok, including Nomad, Landru and the M-5. The only way to defeat these digital villains was to outwit them using logic, which caused them to self-destruct. But in The Next Generation, the franchise became more interested in exploring the personhood of artificial beings like Data and his family, Voyager’s holographic doctor or the exocomps. This week, Lower Decks dredges up the old-style megalomaniacal AI and asks, are you really sure about those rights?

The USS Cerritos is once more called upon to help out a civilization enslaved by an evil computer, this one called Agimus (voiced by long-time Trek actor Jeffrey Combs). Disconnected from his network of drones, he’s actually pretty pathetic, desperately begging the organic beings around him to just hook him up to a computer. All that’s left for Starfleet to do is to drop him off at the Daystrom Institute, which isn’t the most glamorous of jobs, so of course Beckett Mariner and Bradward Boimler end up on this particular babysitting gig.

A gravimetric shear complicates things for the pair, forcing their shuttle to crash on a barren world with only the pleading voice of Agimus to keep them company. The computer uses this opportunity to pit the two against each other, continuing a plot thread that we thought had been settled two episodes ago. Beckett still doesn’t trust Brad’s abilities despite all they’ve been through. It feels like a regression or perhaps even a mis-scheduled episode, except that we the audience still see his growth while his supposed best friend doubts him. It’s a plot line unlikely to go away after a few episodes, reaffirming this show’s commitment to character-driven storytelling.

However, that breadth of characterization doesn’t really apply to Agimus. He’s really just… kind of a jerk, and he doesn’t have the ability to directly influence anything due to his lack of arms and legs. Boimler and Mariner spend the entire episode lugging his box around: a sentient MacGuffin. If you’re not familiar with that term, it means an item (or person) that moves the plot forward and motivates the characters, but is not actually important in itself. With Agimus’s reign over, he really just serves here to get Mariner and Boimler at each other’s throats.

His status as a sentient being is never in question, but the problem of what to do with him as his behavior worsens goes in directions that would never come up for an organic individual. Mariner suggests burying him, a suggestion turned down by Boimler because he’s a sentient being and that’s not what Starfleet does. So it seems we have made some progress from the ol’ “destroy them with their own logic” days of TOS. But then the two ensigns end up burying him anyway, while Agamus protests that “he has rights!”

And yet Star Trek has always been a bit sketchy about what those rights are. While episodes like “The Measure of a Man” and “The Offspring” have reaffirmed Data’s humanity, it’s been contradicted since by events on Voyager and Picard. The Doctor asserted his authorial rights to a holonovel he created and won, but wasn’t actually recognized as a person. The question remained unanswered nearly 20 years later on Picard, with us only being shown holograms of limited capabilities, or those based on the personalities of other sentient beings (Rios’ crew). And fully synthetic beings like Data, ones with brains and bodies, were illegal after the attack on Mars.

Lower Decks takes place a mere year after the end of Voyager, so it’s free to pick up and explore some of those plot threads without that later baggage. But without a synthetic crew member on the USS Cerritos it can only glance off the subject. Agamus is dumped in a storage facility as just another “self-aware megalomaniacal computer,” not too dissimilar from the warehouse where the Ark of the Covenant is dumped at the end of Raiders of the Lost Ark. Is it a prison? Did he get a trial? Are he and the other computers just going to sit there until the end of the Federation? From an ethical perspective it isn’t great, but it’s unlikely to ever be fully addressed, because who in Starfleet is really going to fight for the personhood of a computerized fascist dictator?

A Day in the Life: This Is What It's Like to Return to the Broadway Stage During COVID - E! Online

The gigantic boat that can carry cruise ships 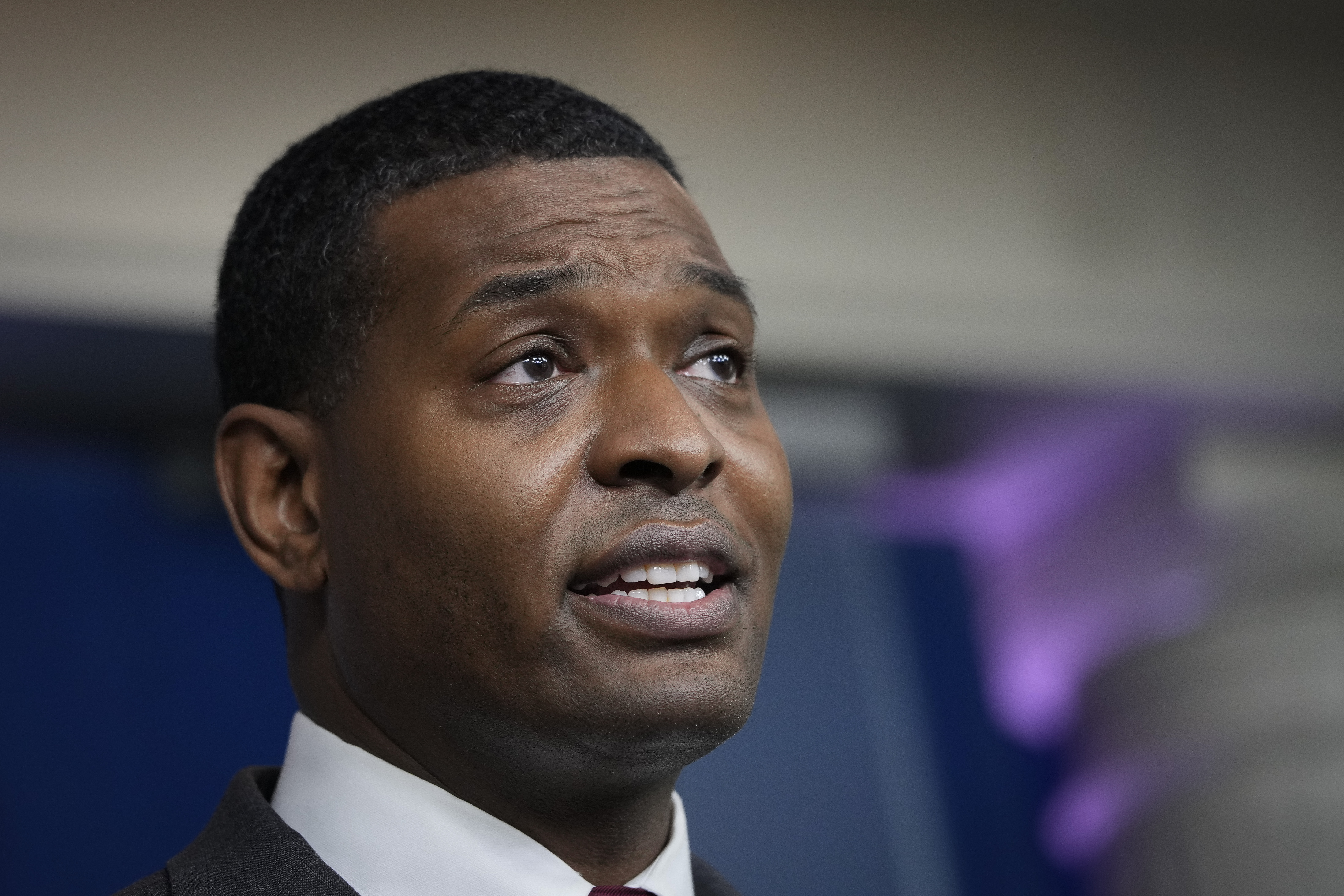 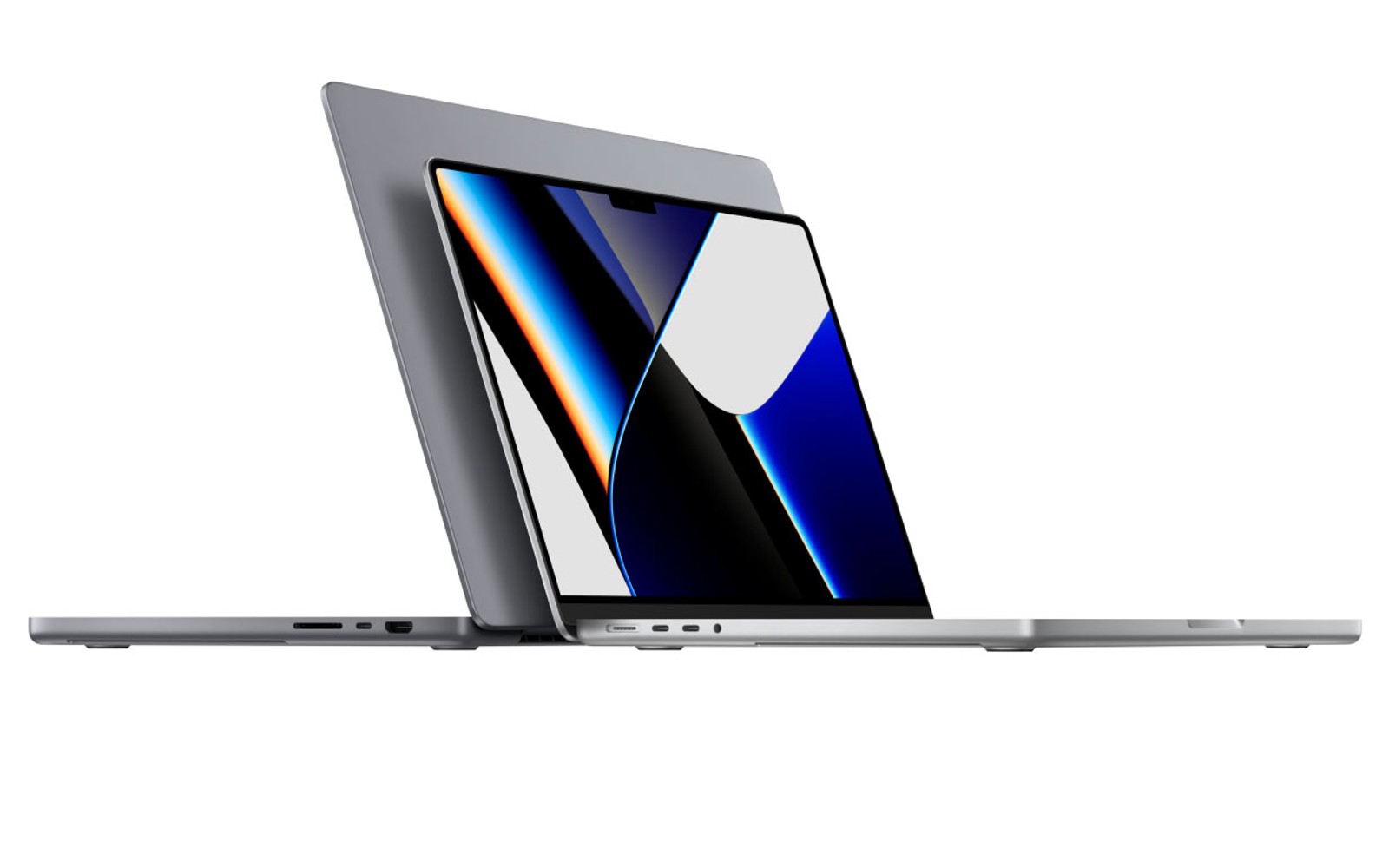 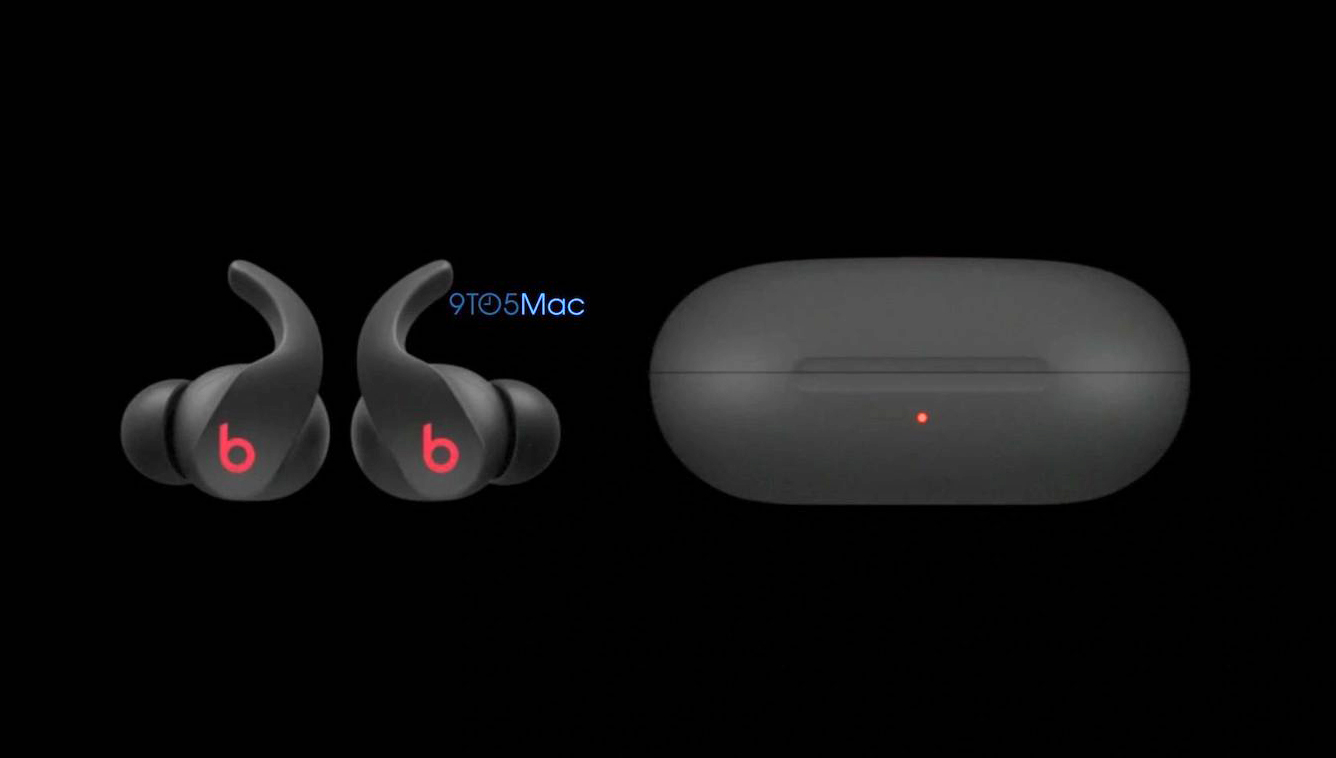 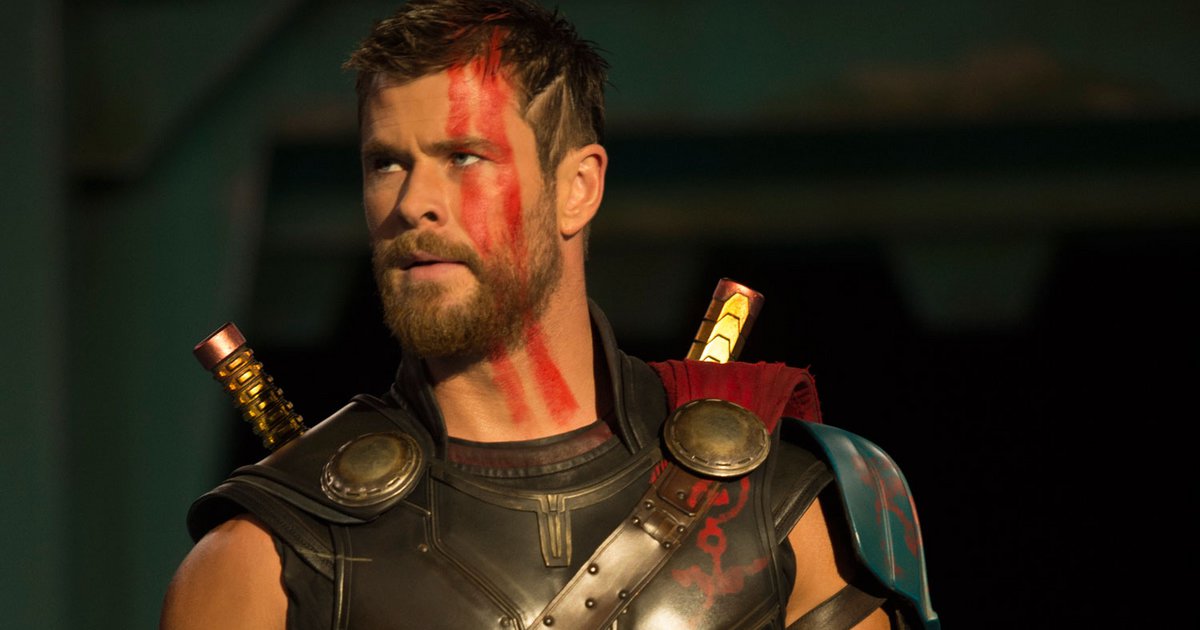