No. 13 Florida tuned up for the start of Southeastern Conference play with a 42-20 rout of overmatched South Florida that may — or may not — have answered the question of whether starter Emory Jones or backup Anthony Richardson is best suited to run the Gators offense.

The quarterbacks shared playing time for the second straight week, with each having his way in the opening half against a USF defense that allowed touchdowns on five consecutive possessions after producing a three-and-out to start the game.

Jones threw a 35-yard TD pass to Xzavier Henderson and scored on a 33-yard run on the way to a 35-3 halftime lead before a crowd of 66,646 at Raymond James Stadium.

The redshirt junior from LaGrange, Georgia, was not nearly as effective the rest of the way, though, tossing a pair of interceptions and turning the ball over on downs on four straight possessions to begin the second half.

Richardson, meanwhile, took an astounding passer rating of 917.2 into the fourth quarter after completing his first two attempts to Jacob Copeland on scoring plays of 75 and 41 yards before halftime.

The 6-foot-4, 236-pound backup from Gainesville, Florida, completed his only pass of the second half for 36 yards to finish 3 of 3 for 152 yards, two TDs and a 745.6 rating that will be difficult for coach Dan Mullen to ignore with top-ranked and defending champion Alabama visiting The Swamp next Saturday.

Richardson also outplayed Jones in a season-opening rout of Florida Atlantic, rushing for 160 yards on seven carries to key a 21-point victory. He may have sealed his bid for the starting job Saturday when he broke a tackle, then stiff-armed another defender, on an 80-yard TD run that put the Gators up 42-13 early in the fourth quarter.

Jones finished 14 of 22 for 151 yards, one TD and two interceptions. He’s thrown four picks in two games against overmatched opponents after Kyle Trask threw eight all of last season against the all-SEC schedule the Gators played because of the coronavirus pandemic.

Richardson, who rushed for 115 yards on four carries against USF, grabbed his right hamstring after reaching the end zone on his long run. He limped back to the sideline, but there was no immediate announcement regarding his status.

This was every bit the mismatch it appeared on paper. Regardless of whether Jones or Richardson was at quarterback, the Bulls had no answers for slowing down the Florida offense before the score got out of hand. The Gators defense allowed an early 17-play, 75-yard drive, however the Bulls settled for a field goal and never seriously threatened to score again until Mekhi LaPointe’s interception and 50-yard return to the Florida 10 set up another field goal in the third quarter. Jones’ second interception set up a USF touchdown.

Considering USF was 1-9 last season and has been outscored 201-87 over its past four games, Saturday’s blowout likely won’t be enough to propel the Gators into the top 10. They’ll get a chance to impress voters next week, though, against Alabama. 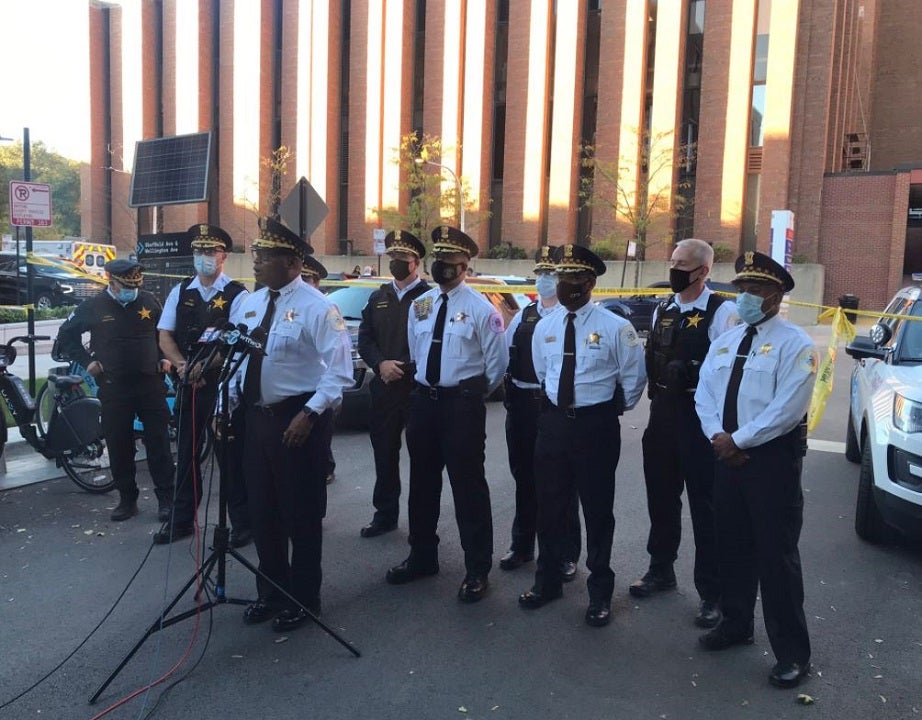 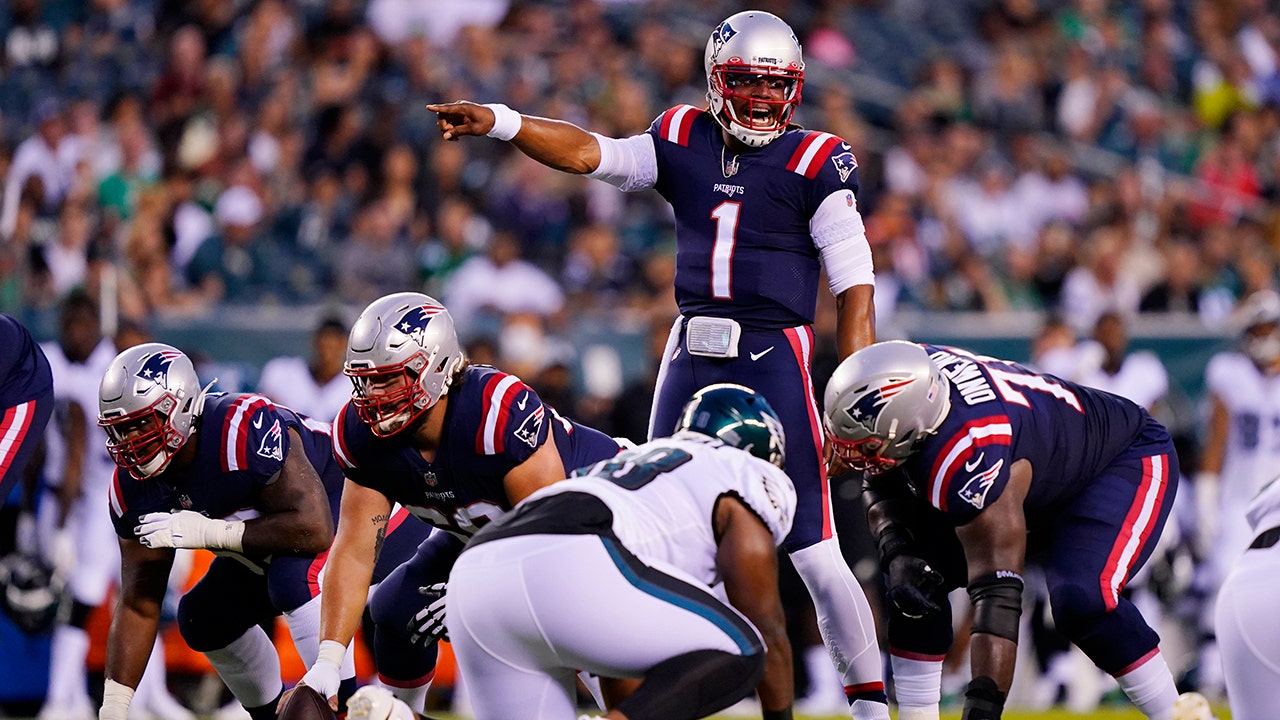