Pending a vote by full council later this month, John Fyfe-Millar has taken the first step to becoming London’s next city councillor in Ward 13. The seat became vacant when Arielle Kayabaga won the riding of London West in last month’s federal election.

By a 3-2 vote, council’s corporate services committee on Tuesday approved a motion by Mayor Ed Holder to appoint Fyfe-Millar to fill the seat until next October’s municipal election.

The move to appoint Fyfe-Millar wasn’t without controversy. Under provincial rules, council can appoint someone to fill a council vacancy or hold a byelection. City staff recommended against a byelection, citing the tight deadlines and strain on resources with a full election now only a year away.

Coun. Stephen Turner told committee that a byelection was the only fair way to fill the seat. Others, such as Coun. Jesse Helmer, spoke in favour of an appointment but only if the appointee agrees not to run again so as not to give them an edge in the full election. He suggested finding a former councillor to fill the spot, which happened in 2014 and is something committee chair Maureen Cassidy also supports.

I don’t support appointing someone who intends to run in the 2022 municipal election. It’s in the category of very bad ideas and it breaks from the norm of appointing a past member to fill the vacancy (if there isn’t a by-election to allow residents to decide). <a href=”https://twitter.com/hashtag/ldnont?src=hash&amp;ref_src=twsrc%5Etfw”>#ldnont</a>

Fyfe-Millar finished second to Kayabaga in the 2018 election, a sign in the eyes of some councillors that his appointment would reflect the will of voters in a ranked-ballot election. There were also more than 70 letters sent to the committee supporting his appointment, many from business owners who expressed concern about leaving the seat vacant until February, which is when a byelection winner would take the seat.

Speaking in support of Fyfe-Millar’s appointment, Holder said the 2018 election results should be taken into consideration.

“The support for Mr. Fyfe-Millar is not along party lines,” said Holder. “The issues facing the downtown are too significant to go without representation for six months.”

Other councillors argued that basing Fyfe-Millar’s appointment on the ranked-ballot result is a distortion of voters’ intent.

“That’s a big abomination of what ranked-ballots mean and what they represent,” said Turner.

Fyfe-Millar has been active at city hall in recent years, with past service chairing the property standards committee and the committee of adjustment.

The committee voted 3-2 to support Holder’s motion with Holder, Michael VanHolst and Josh Morgan voting in favour and Elizabeth Peloza and Cassidy voting against.

The move to appoint Fyfe-Millar will next head to full council.

In a strange twist, just as members of the corporate services committee sat down to address how to fill Kayabaga’s seat, they learned there would be a second and unexpected vacancy to deal with.

Coun. Phil Squire made an appearance at the committee to inform them he was stepping down immediately to accept an appointment to Ontario’s Consent and Capacity Board. The quasi-judicial tribunal makes decisions about people’s ability to make their own decisions regarding their medical care.

Instead of making a similar decision on how to fill Ward 6, the committee voted to defer it until after the seat is officially declared vacant at the Oct. 26 council meeting. Mike Bloxam finished second to Squire in 2018 and told CBC News he’d be interested in taking the job should council take a similar approach in the north London ward.

Some city hall watchers took to social media to state that the same process should be used to fill both vacancies.

Regardless of how the seats are filled, who fills them will not be without consequence. One-vote margins have decided a number of key issues in a divided council.

US soccer has Jekyll & Hyde personality ahead of Costa Rica 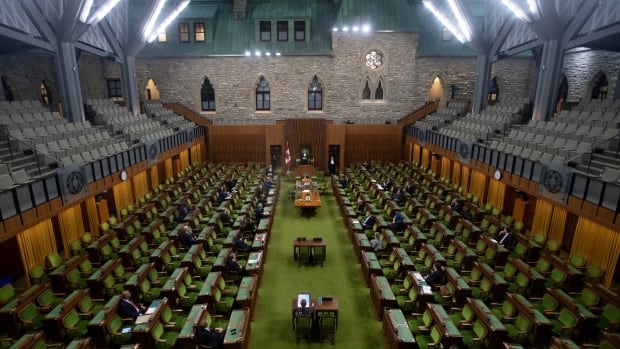 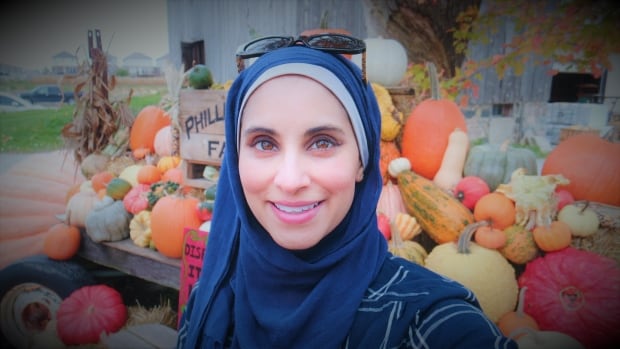 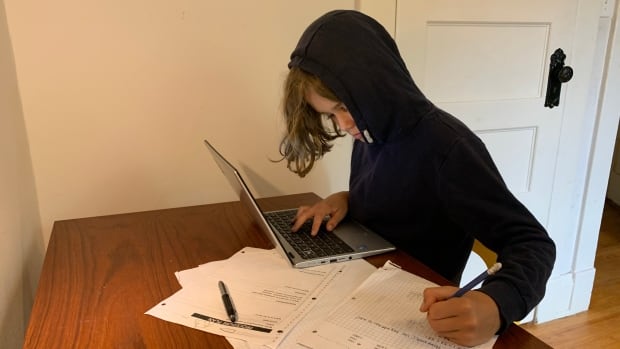 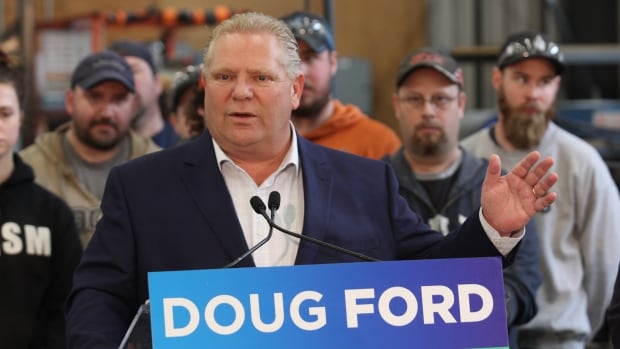