A passenger on a Delta flight from Los Angeles to Nashville allegedly tried to breach the cockpit and hijack the plane Friday.

Delta Flight 386 crew members tackled and zip-tied the man before anyone was harmed, according to a FOX Television Stations report.

Cellphone video shows some of the encounter, with a man in a Delta uniform wrestling with someone who is out of view of the camera behind a row of seats.

Another angle shows he managed to zip-tie the suspect’s hands behind his back.

Another photo shows the Delta employee seated with his hands together and his head lowered.

“This man needs an award,” the poster tweeted. “Just saved the plane.”

The flight was diverted to Albuquerque, N.M., where airport police took the man into custody.

They later turned the suspect over to the FBI, authorities said.

FBI Albuquerque said there was no active threat to the public.

The flight was expected to take off once again around 8:15 p.m. MT and complete the journey to Nashville by midnight Central Time.

Dan Bongino: 'Tonight, the great awakening is starting in America' 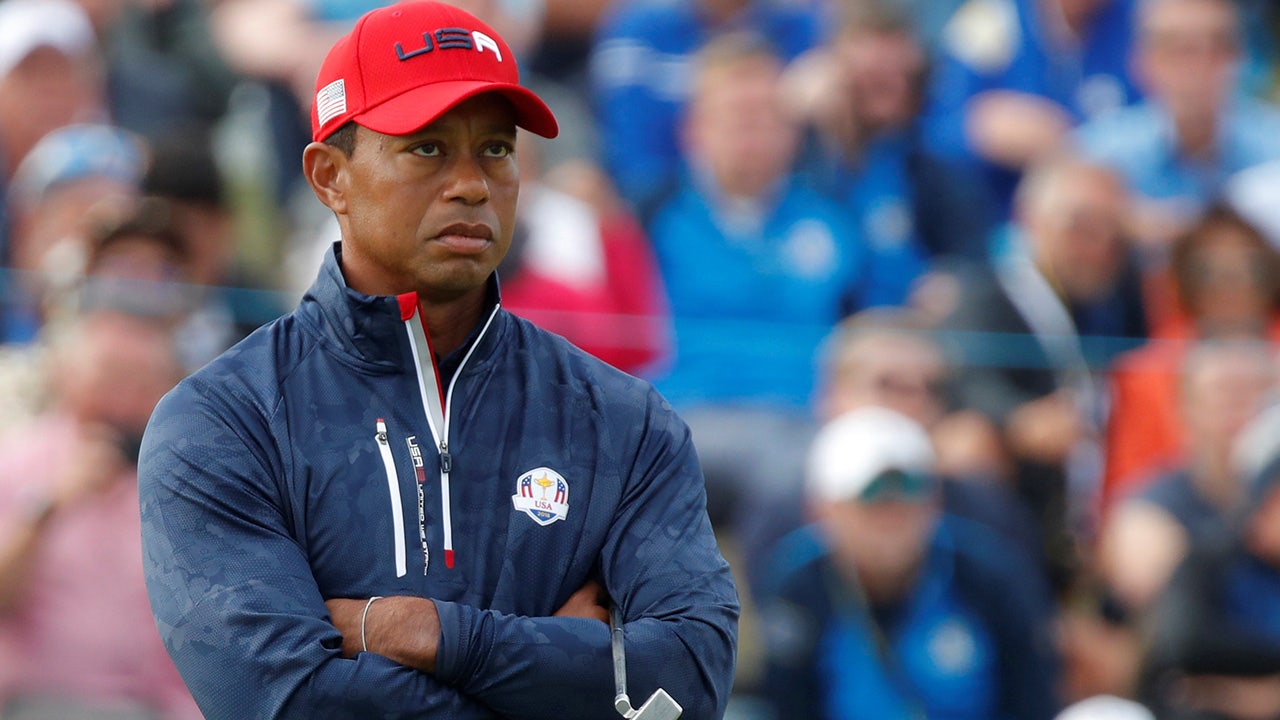 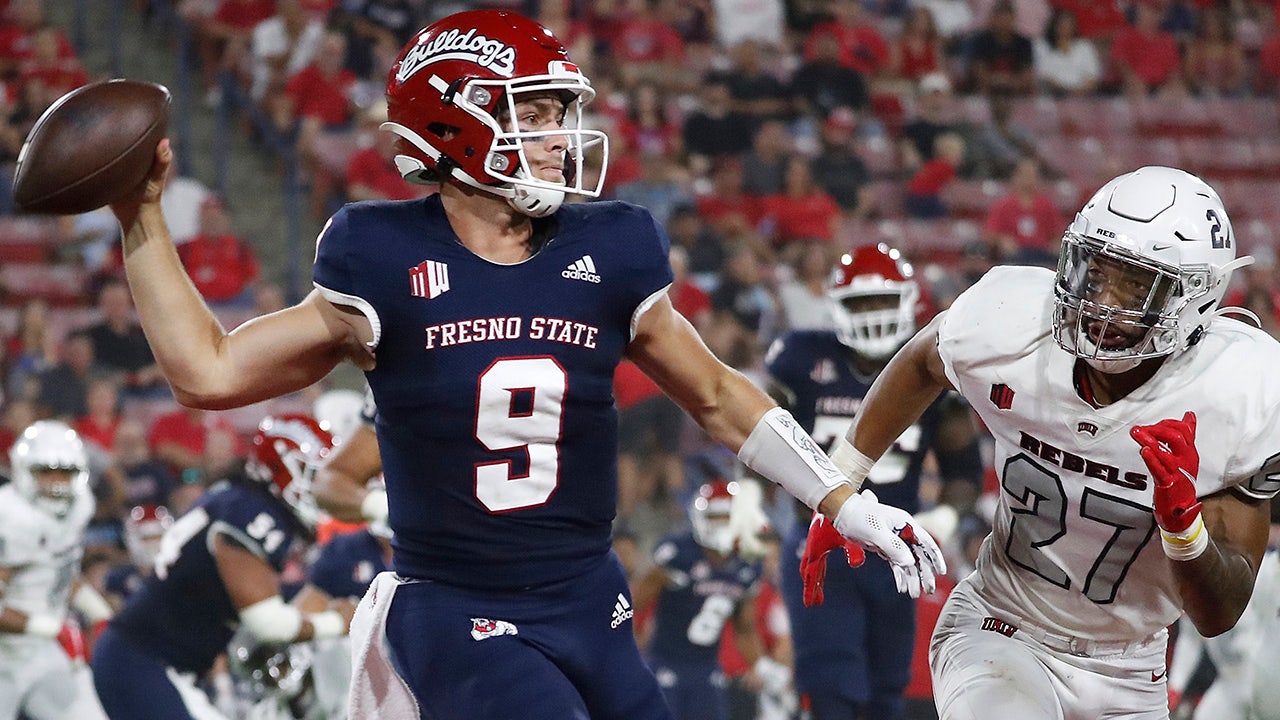 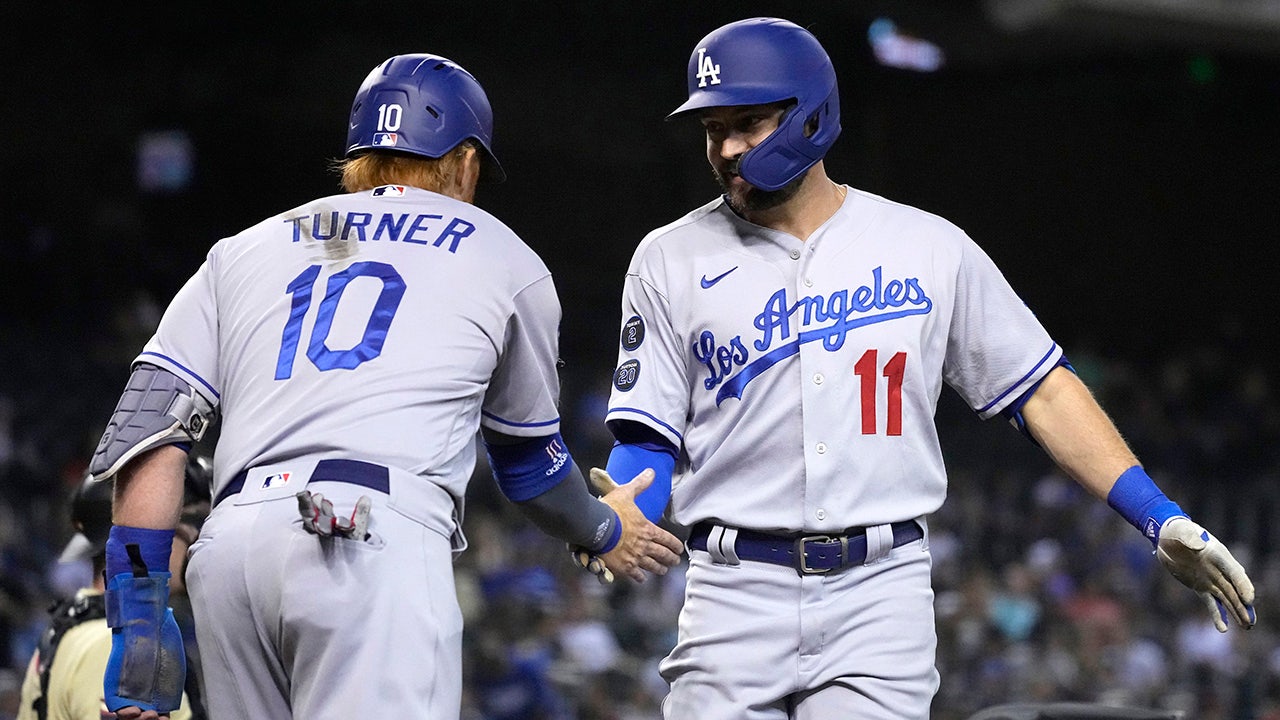 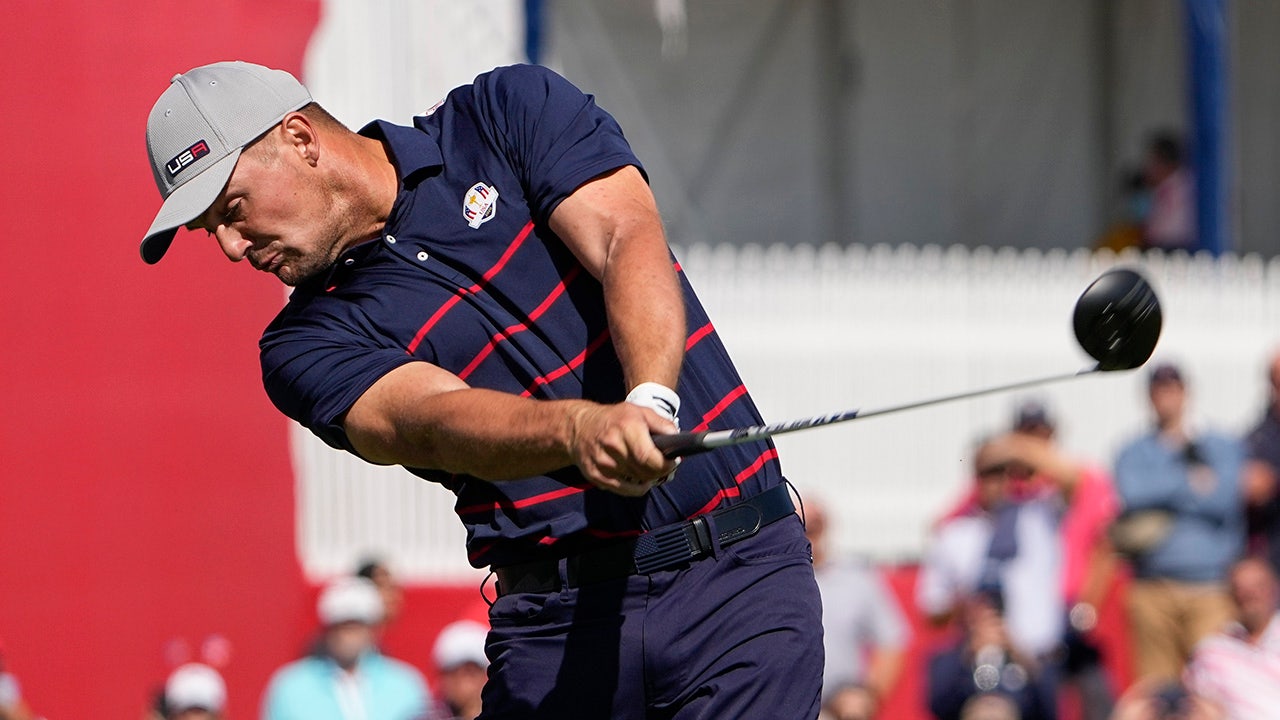