Tesla Inc. shares tumbled on a report that the electric-car maker’s Chinese orders dropped by almost half in May.

The stock, which was already down more than 30% from the late January peak through Wednesday, fell 5.3% Thursday. The shares also slipped after a U.S. regulator disclosed recalls of more than 5,500 Model 3 and Y vehicles as well as almost 2,200 Model Ys over separate seat-belt flaws.

Tesla’s monthly net orders in China dropped to about 9,800 in May from more than 18,000 in April, according to The Information, a San Francisco-based tech news company, which cited a person with knowledge of the data. That’s just the latest in a string of reports that seem to suggest a sales slowdown in a country widely regarded as one of the most important markets for the industry.

Tesla has had issues in China of late with a dissatisfied customer who went viral, and government concerns over data collection.

Dan Levy, an analyst at Credit Suisse Group AG, said Wednesday that Tesla’s market share in global electric-vehicle sales had dropped in April — adding that the company lost ground in China, Europe and the U.S. In Norway, a bellwether country for electric vehicles, the Ford Mustang Mach-E has taken the sales lead.

Tesla has now had recalls emerge on back-to-back days. The U.S. National Highway Traffic Safety Administration posted a notice Wednesday saying the carmaker will inspect, tighten or replace brake calipers that could be loose on almost 6,000 Model 3 and Y vehicles.

From scuba diving to zip lining, here's what you should add to your bucket list this summer 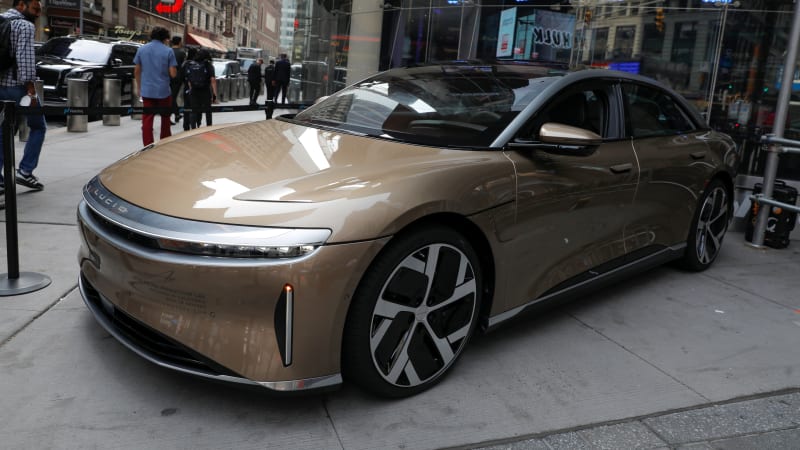 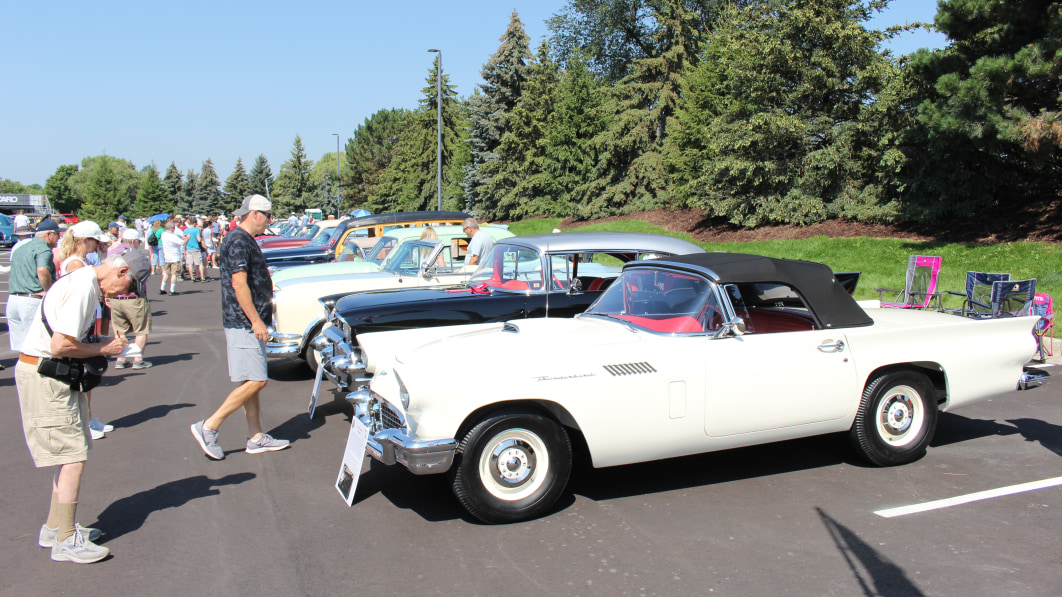 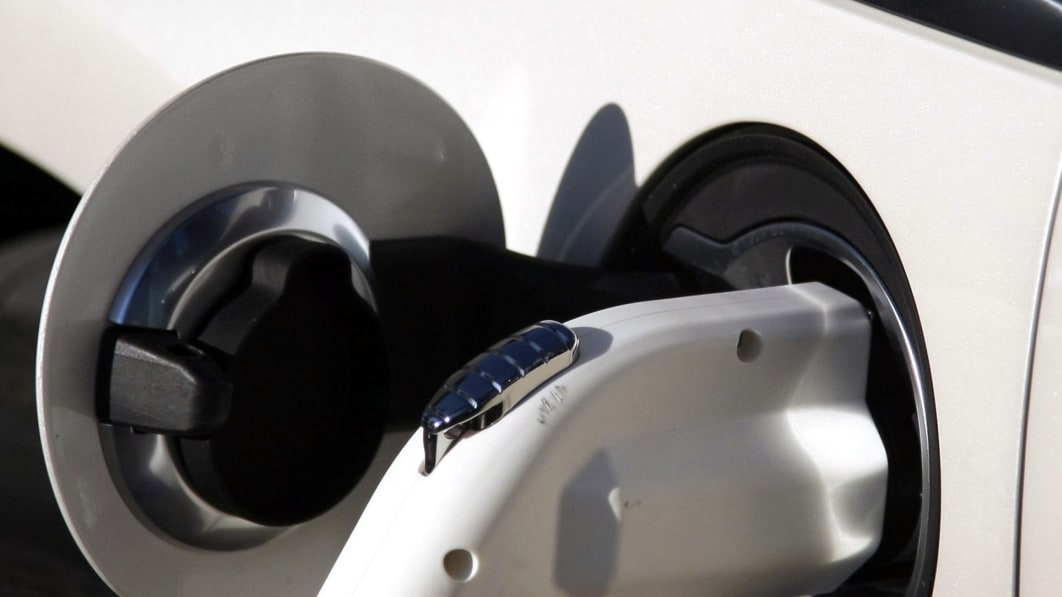 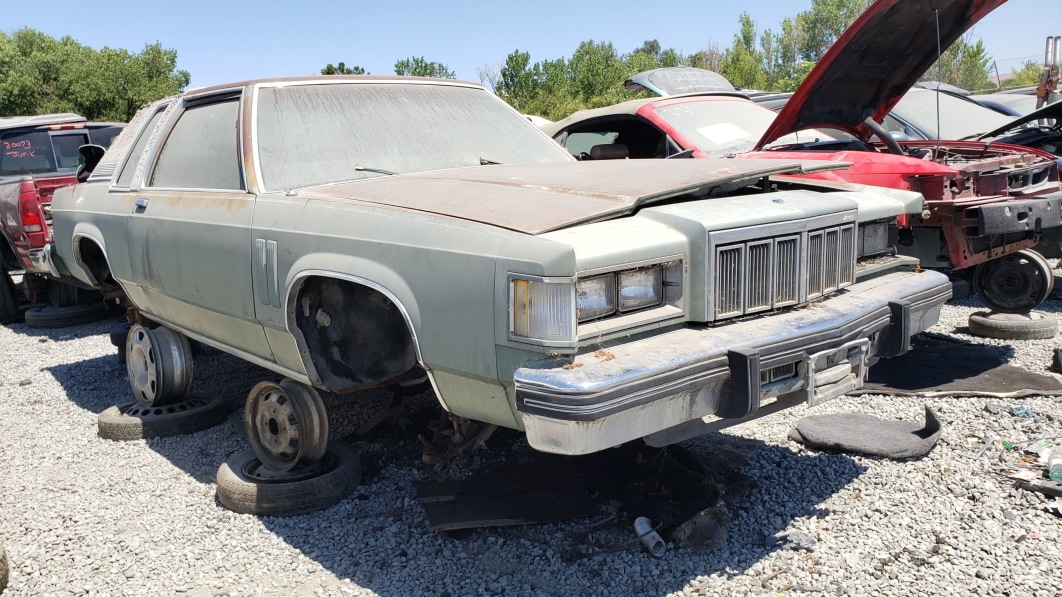