TSR Exclusive: Comedian Bill Cosby is firing back after OJ Simpson gave his unsolicited opinion on social media in regard to recent headlines about Bill being denied parole.

As we previously reported, the Pennsylvania Parole Board turned down Bill Cosby’s petition to be released from a 10-year prison sentence after refusing to participate in a therapy program for sexually violent predators.

OJ, speaking from his past experience in prison, suggested he would have taken any courses required to get home sooner and implied Bill should have done the same.

According to Bill Cosby’s spokesman Andrew Wyatt, Bill vehemently proclaims his innocence and wanting to be paroled is “admitting that he’s guilty of a crime, without the sheer evidence of ANY proof, just she said it happened.”

“Mr. Simpson was caught trying to retrieve his stolen items, unlawfully, which is the difference,” Wyatt said in a statement he provided exclusively to The Shade Room. “Mr. Cosby has never admitted nor has ANY evidence been presented to prove that Mr. Cosby drugged and/or raped women.”

Wyatt continued, “Why would Mr. Cosby accept parole, when we are waiting for the PA State Supreme Court to issue a ruling any day now on Mr. Cosby’s appeal, we are hoping they would vacate his conviction or warrant him a new trial. Mr. Simpson, being paroled is like being on a slave plantation, you are never free and you will always be the property of your oppressor. Enjoy your golf game.”

If Bill had participated in the therapy program, he would’ve become eligible for parole on September 25th, after completing the minimum three-year term of his sentence. He was sentenced to 3-10 years in prison and labeled a sexually violent predator on September 25, 2018, for the rape of Andrea Constand, an alleged former friend of his from Temple University, in 2004.

Wyatt previously stated that they knew his petition for parole was going to be rejected.

“He called me and told me that if he didn’t take the course, he would be denied. He has maintained his innocence from the beginning,” Wyatt said. 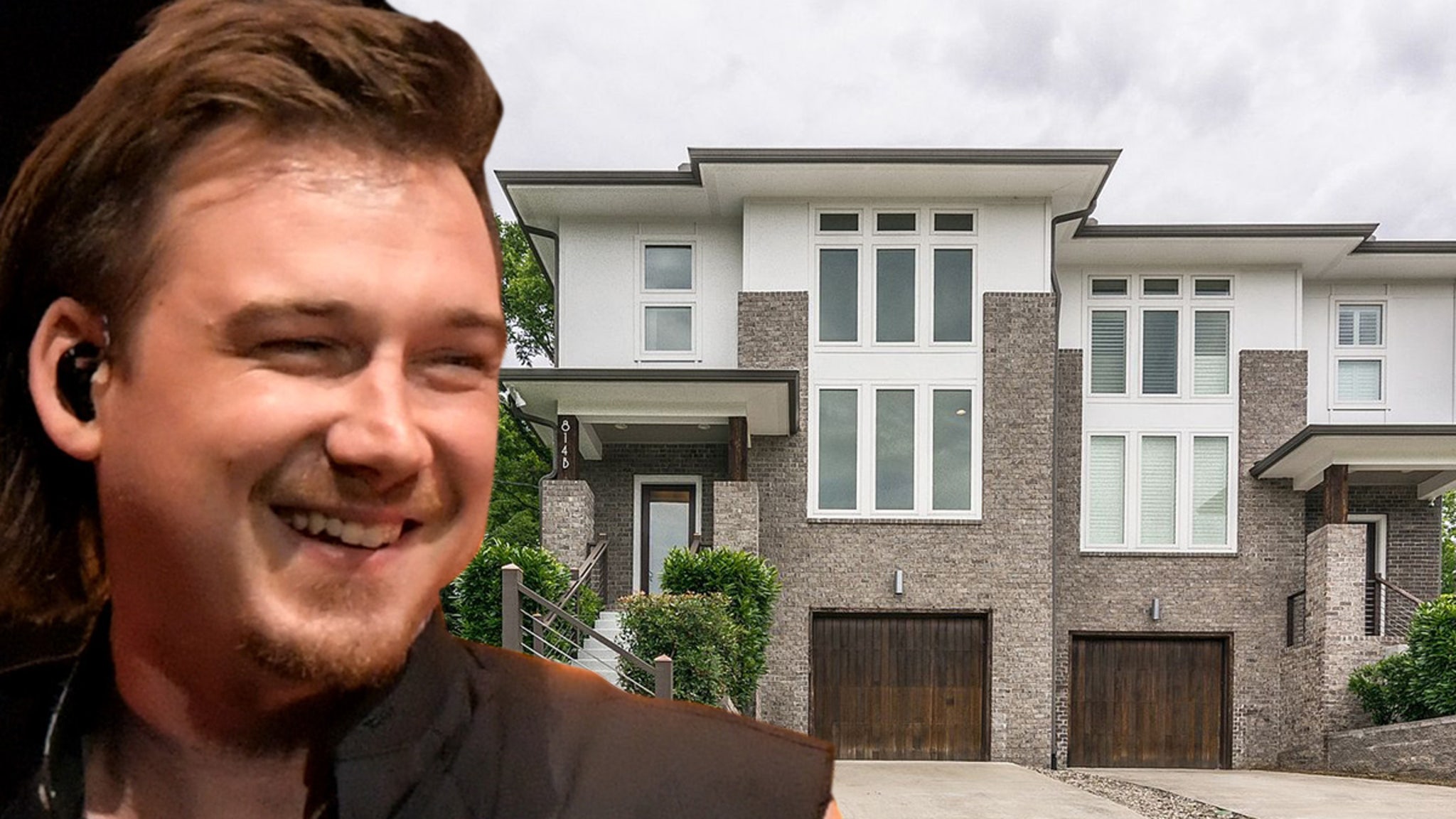 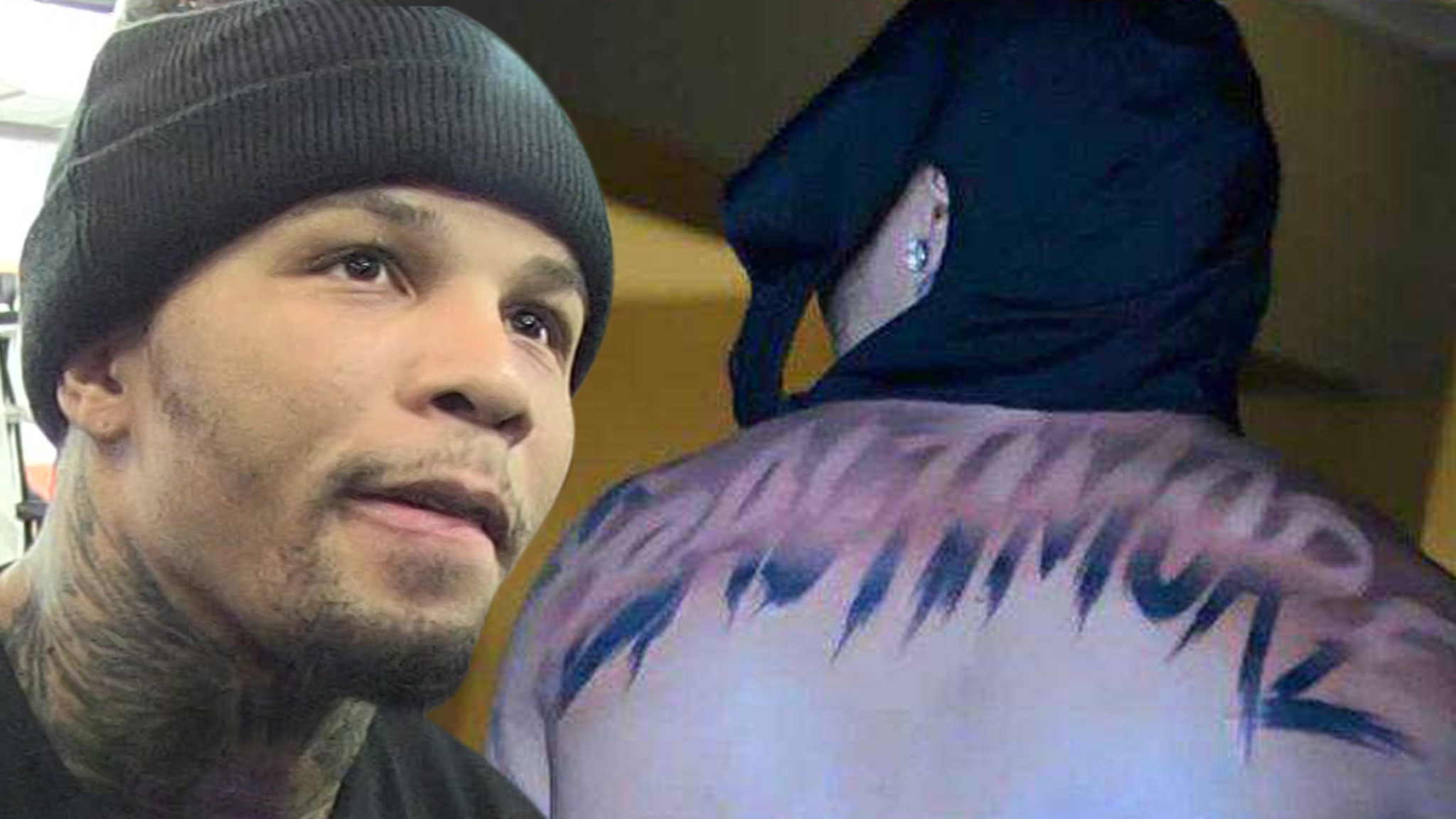 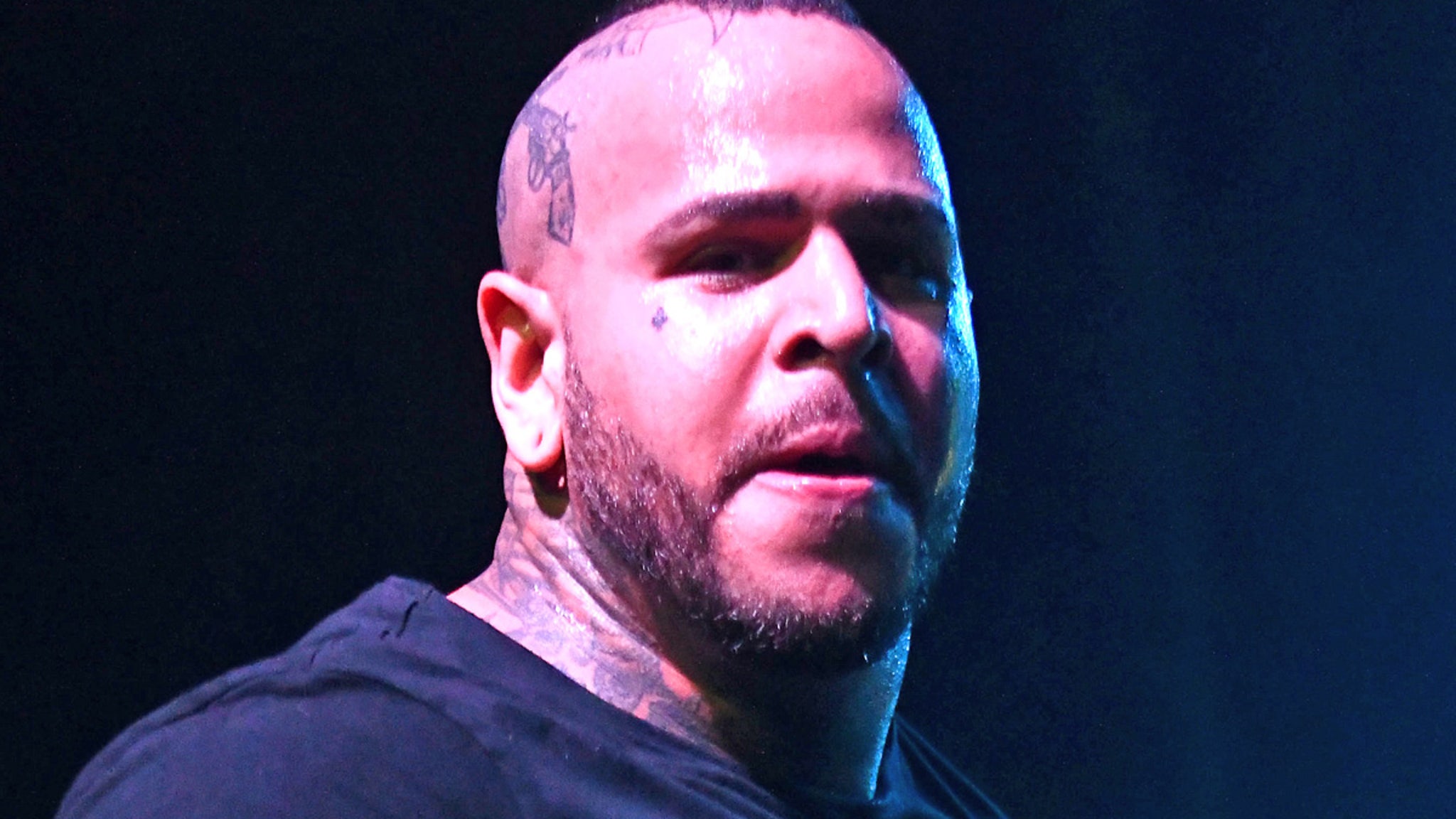