It looks like one of the women that have accused Cuba Gooding Jr. of inappropriate behavior has won her lawsuit against him after he never even made the effort to respond to her lawsuit.

According to Page Six, Natasha Ashworth has won a default judgment after she filed a lawsuit against him back in October 2019. She alleged that he pinched her butt and tried to repeatedly grope her backside as she served him at the Tao Downtown Nightclub the previous year.

Cuba reportedly did not respond to her lawsuit for more than a year, and back in January, she requested a default judgment which was granted by Manhattan Supreme Court Justice Alexander Tisch on Wednesday. The judgment was granted on the claims of assault and battery. However, the judge denied the default judgment on the claim of infliction of emotional distress and listed redundancy as the reason.

Page Six reports that there are no documents that consist of any attorneys listed on the case on Cuba’s behalf.

His criminal defense attorney Mark Heller spoke on the ruling and said that “the claim is baseless and the judgment is worthless.”

The judge does think the case should be set for trial to decide what Natasha should be awarded.

There have been various women that have accused Cuba in the past. As previously reported, Cuba was arrested in June 2019 for a similar situation. However, the actor was accused of groping a woman at the Magic Hour Rooftop Bar and Lounge also in Manhattan.

There were several women who have come forward to accuse him of sexual misconduct, but he has claimed his innocence.

Apple, Google, Microsoft and Mozilla team up for a 'common vision' on extensions | Engadget 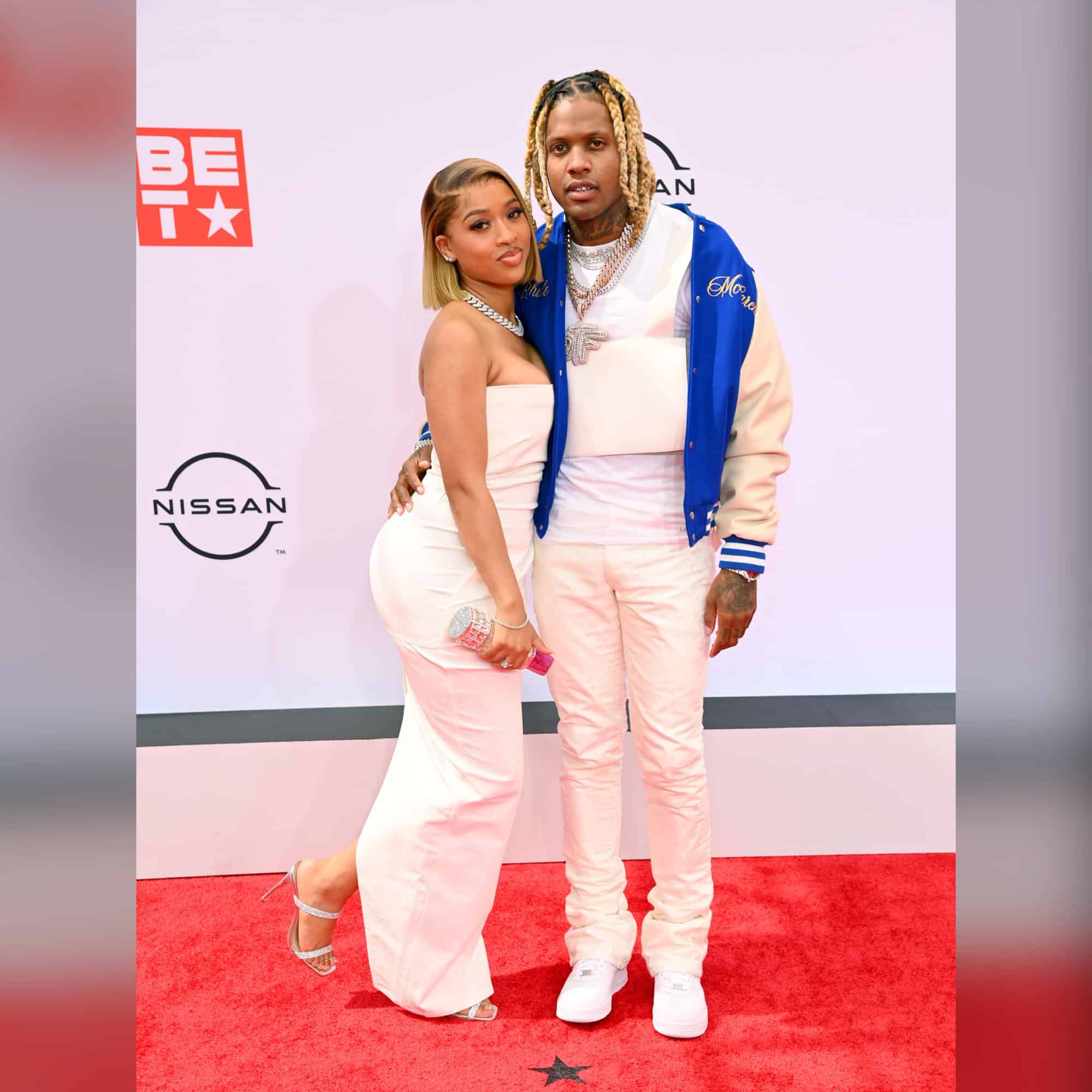 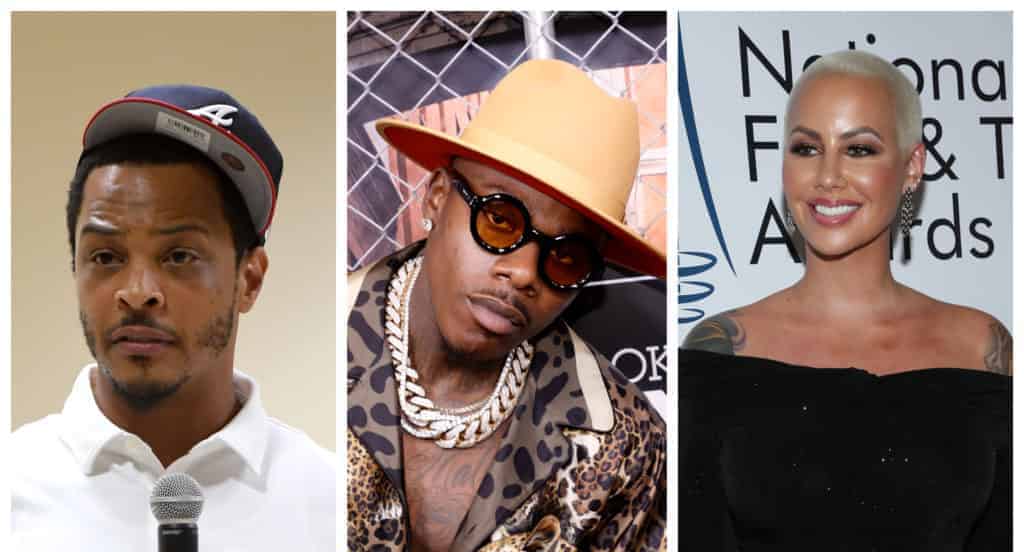 T.I. Gets Entangled In DaBaby’s Homophobic Controversy, Amber Rose Calls Them Out – The Shade Room 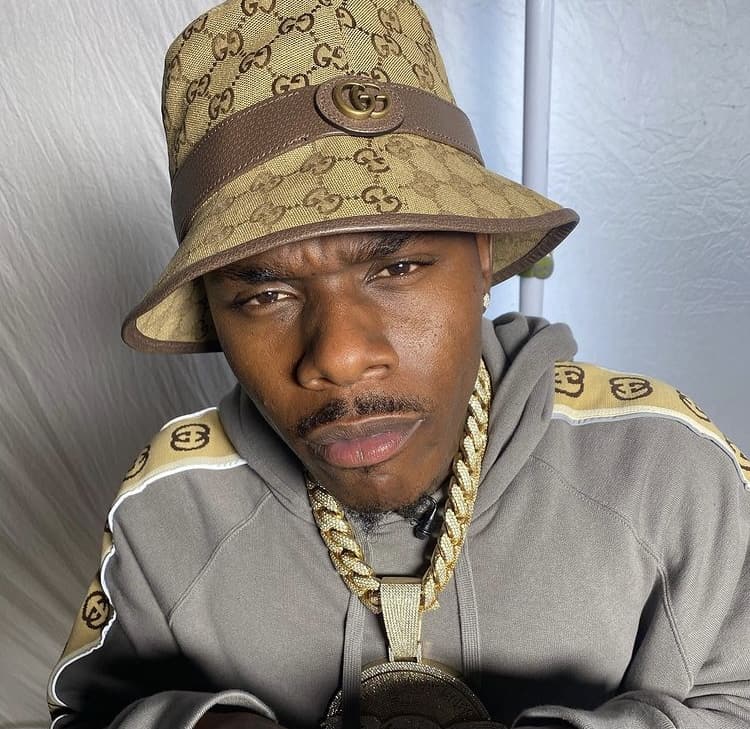 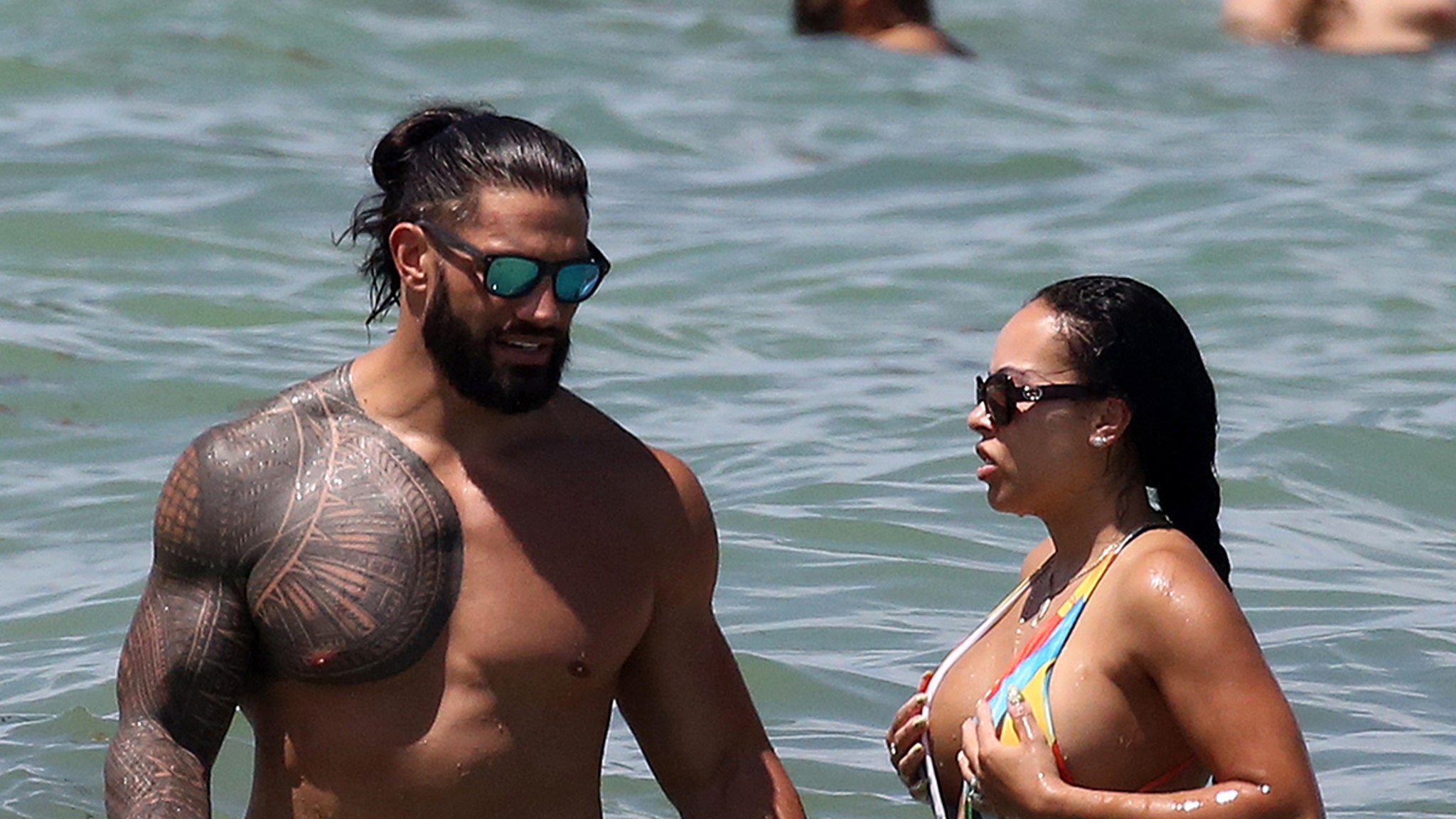