“Hair done, nails done, everything did!” Since Megan Thee Stallion announced on April 22nd that she was taking a hiatus from social media, and we haven’t seen much of her on her accounts, but it doesn’t mean she hasn’t been out here working. The Hot Girl is back on our TV screens for season two of the show ‘Legendary’ on HBO Max as one of the judges along with; Leiomy Maldonado, TV personality Jameela Jamil and top stylist Law Roach.

Megan has been doin’ her thang and continues to bring the fire lewks! When it comes to her hair, you know that her hairstylist Kellon Deryck never misses! Earlier today Kellon dropped a picture of Megan lookin’ very icy on the ‘gram! In the photo he shared, he gave her a Frozen-themed hairstyle. Megan had a long mint green wig that was laid! Her hair was parted in the middle and with a one-of-a-kind updo with rhinestones and a crystal that hung from the middle.

Megan’s outfit made its own statement. She wore a silver tassel top with a deep V cut, the sleeves of the top were extra icy with fur that covered her forearms. She kept it classy by wearing layered silver necklaces. Megan took to her gram’ and shared another photo of her from the show. This time she pulled off a vintage lewk, wearing a pink wig that was curled and pinned up. She wore a pink corset with gold-trimmed.

Roomies, which lewk was, did Megan rock the best? 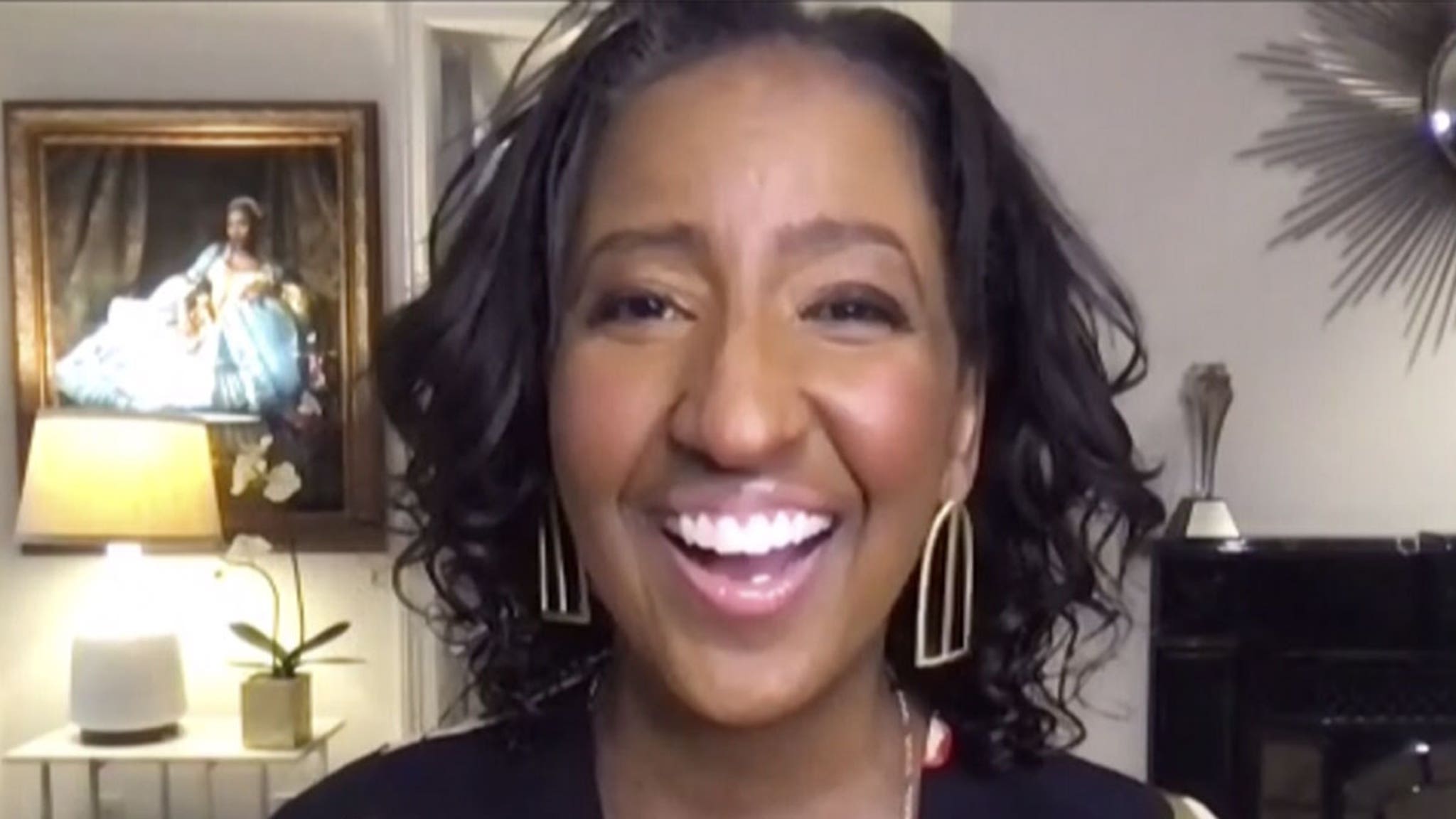 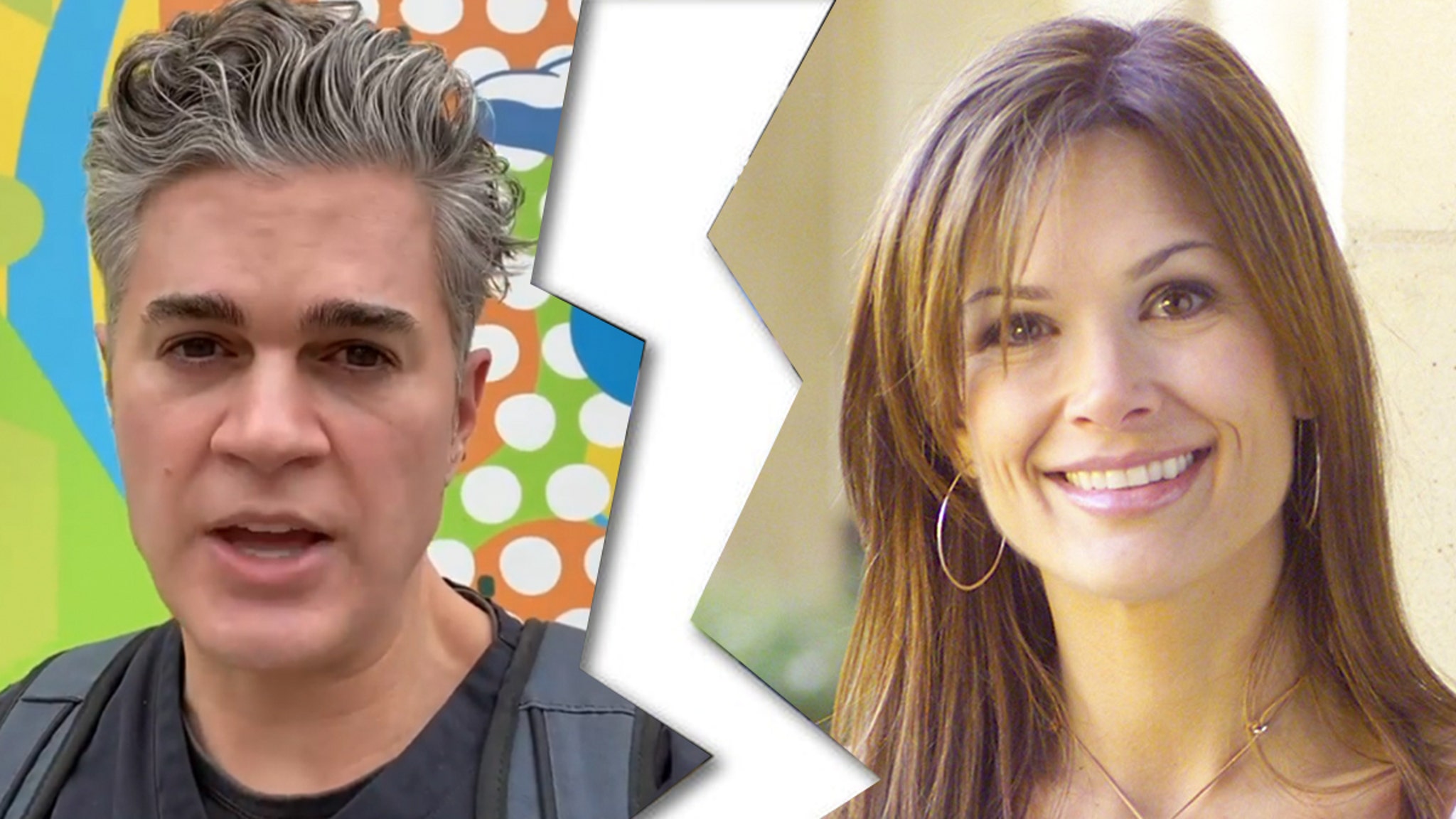 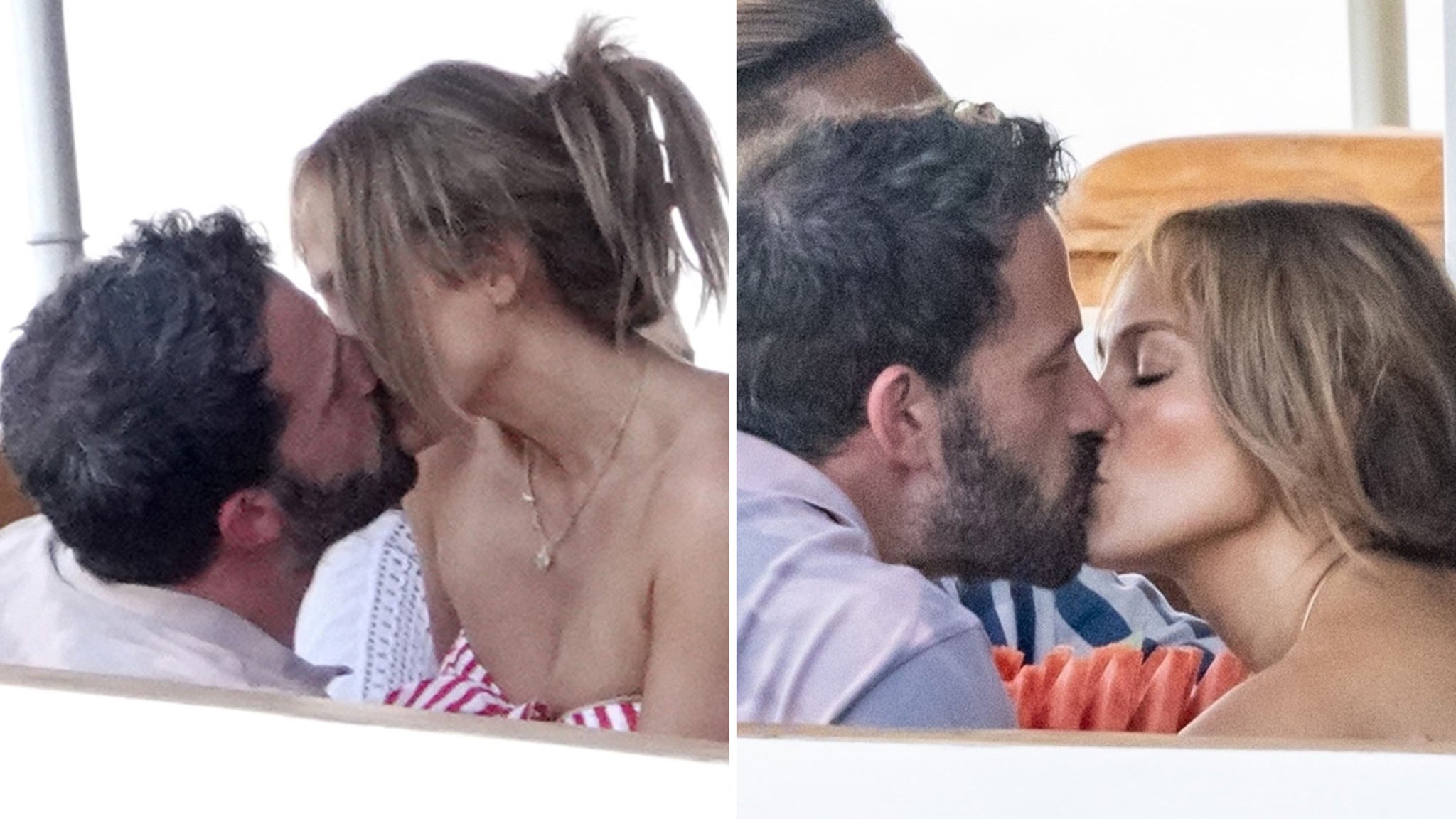 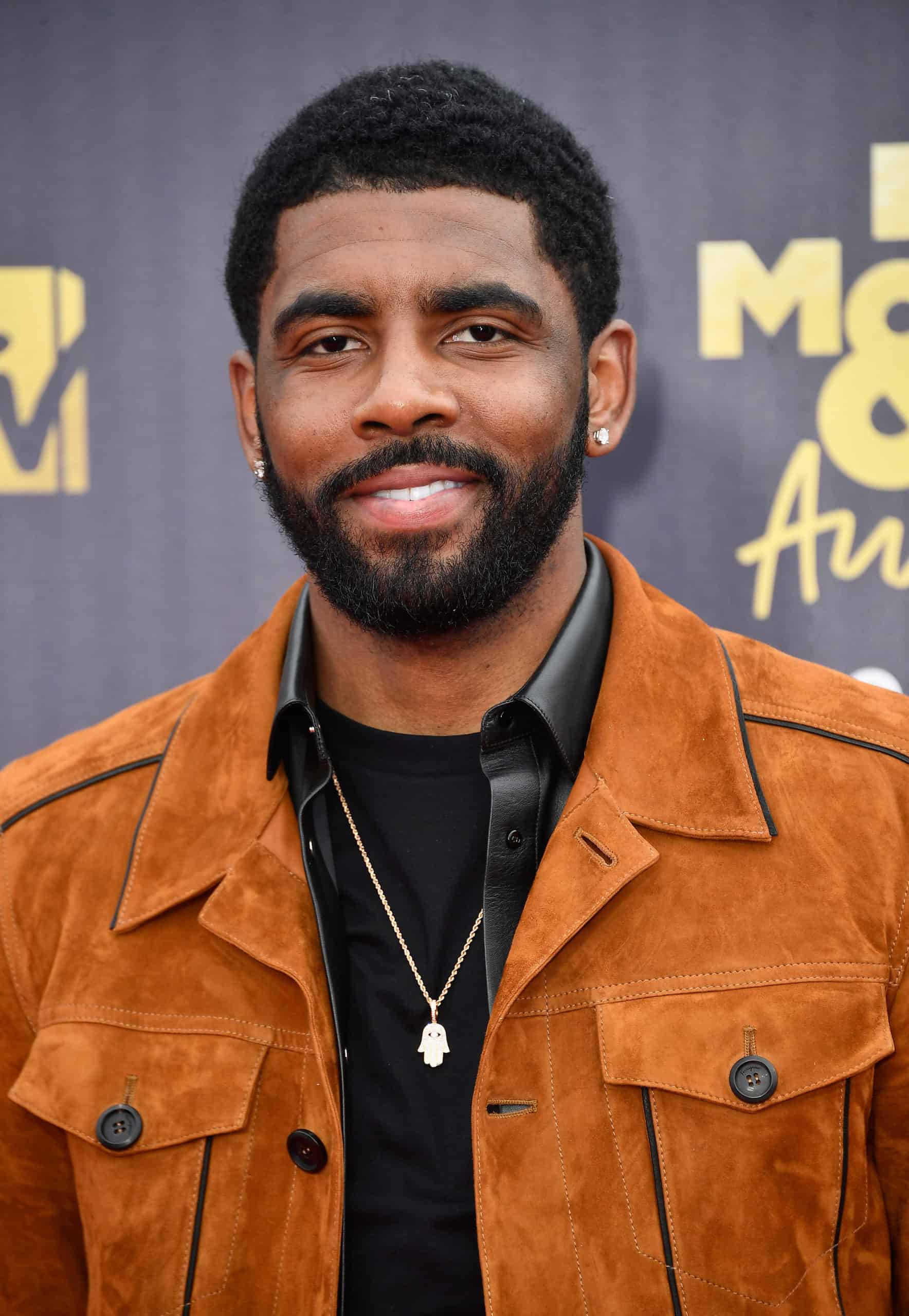