Ned Beatty felt like somebody you knew. He had that fantastic everyman energy that allowed him to jump from genre to genre as one of film history’s best character actors. Not only did he always find a way to fit into whatever project needed him, but he engendered that “hey, it’s that guy” energy that can make the film experience so much better. When we saw Ned Beatty in a project, it led to a smile. ‘Oh, this just got a little more interesting.’ Recent generations probably know him more as a voice actor in some of their favorite films, including back-to-back Academy Award winners for Best Animated Film, but he was once one of the most acclaimed movie stars in the world, appearing in over 160 films, and landing an Oscar nomination and two Emmy nominations to go along with a Drama Desk Award. I take it back—Ned Beatty felt like somebody you wished you knew.

Raised in a very small town in Kentucky, Beatty developed an interest in the arts through singing in his church and in a local barbershop quartet, even getting a singing scholarship before falling in love with acting, making his stage debut at 19 in a historical pageant production. He climbed the ladder up to the theater scene in Louisville in the ‘60s before making his film debut in 1972 in a little film called “Deliverance.” The Jon Voight & Burt Reynolds thriller became a massive hit, shocking audiences all the way to three Oscar nominations.

Beatty used “Deliverance” as a springboard to constant work in the ‘70s on film and TV, starring in projects like “The Last American Hero,” “White Lightning,” and even a two-part episode of “The Rockford Files.” His next major project came in 1975 when Beatty appeared in Robert Altman’s “Nashville” as Del Reese, the local organizer for Hal Phillip Walker, a man who wants to be president. That project was quickly followed by arguably his best work of that era in “Network,” the only performance that would land Beatty an Oscar nod for Best Supporting Actor. So much of Sidney Lumet’s drama feels like it reflects media culture but Beatty’s cynical chairman of the board may have been the most ahead of his time. It’s a shrewd, clever performance in a film, one of those turns that feels like it couldn’t have been given by anyone else.

The credits from there on out are simply remarkable over the next few years, including “All the President’s Men,” “Silver Streak,” and “Mikey and Nicky,” before he took his place in superhero history by co-starring alongside Gene Hackman’s Lex Luthor as the supervillain’s henchman Otis in “Superman: The Movie.” Perhaps it was the quirkiness of that role that did it, but Beatty largely played funny scene-stealers in the ‘80s, popping up in “1941,” “Hopscotch,” “The Incredible Shrinking Woman,” “The Toy,” “Stroker Ace,” “Back to School,” and “The Big Easy,” just to name a few. In 1988, he starred in “Switching Channels,” marking the fifth time he worked with his buddy Burt Reynolds.

While some of his projects in the ‘90s didn’t match his talents, he would still regularly find ways to work with major forces, including the team behind “Homicide: Life on the Street,” Spike Lee (“He Got Game,” Altman again (“Cookie’s Fortune”), and more. He even won a Drama Desk Award for his work in a West End revival of Cat on a Hot Tin Roof as the legendary Big Daddy. He lent his fantastic voice to two of the biggest animated films of their era, stealing scenes in “Toy Story 3” and “Rango.” He worked so consistently for five decades, typically with multiple credits a year, that who could blame him for retiring in 2013? He had long ago made his mark on film history.

Many people wondered if Ned Beatty was related to Warren Beatty—he wasn’t, although he would joke that he was Warren’s “illegitimate uncle”—but he was married four times and had eight children.

Ned Beatty passed away in Los Angeles of natural causes, leaving a list of films that will be watched for generations to come. People will be smiling when he makes his first appearance for a long time, nodding their head as if they’re seeing an old friend.

'Minute of Islands' gets a surprise E3 release | Engadget 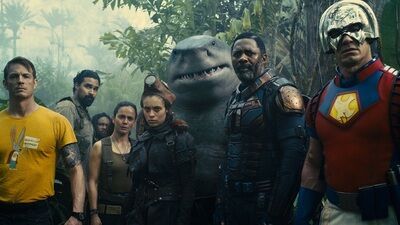 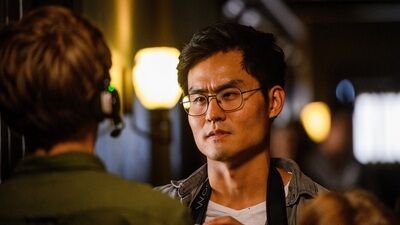 Connection is the Answer: Edson Oda on Nine Days | Interviews 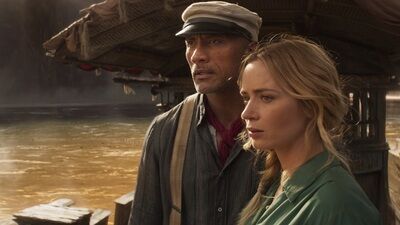 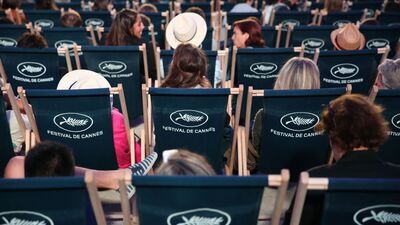