The teenager who recorded George Floyd‘s death under Derek Chauvin‘s knee is reflecting on her year since witnessing the murder … and says she still bears the weight of that traumatic moment.

18-year-old Darnella Frazier just shared a ton of insight on what her life’s been like since seeing Floyd’s life taken from him, and she says witnessing his murder changed her forever.

Darnella, who was 17 when she whipped out her phone to record the fatal arrest, says the incident changed how she viewed life … explaining “it made me realize how dangerous it is to be Black in America.”

Darnella says a part of her childhood was taken from her while watching Floyd’s death, just like it was for her 9-year old cousin, who was with her during what they thought would be a normal walk to the corner store.

After her video went viral, Darnella says she had to move away from her home because it was no longer safe, and she couldn’t sleep for weeks … often waking up shaking until her mom rocked her to sleep. She also says she still suffers panic and anxiety attacks when she sees police cars.

While some people hail Darnella as a hero for capturing the video which played a huge role in convicting Chauvin … she doesn’t think she’s a hero, and says she was just in the right place at the right time.

She says she’s still trying to heal, but she’s proud of her resilience in the face of such a traumatic, life-changing experience.

Darnella ended her thoughts with a message to George … “I can’t express enough how I wish things could have went different, but I want you to know you will always be in my heart. I’ll always remember this day because of you. May your soul rest in peace.”

Rachel Bilson Apologizes to The O.C. Co-Star and Director Tate Donovan for Being an "A--hole" - E! Online 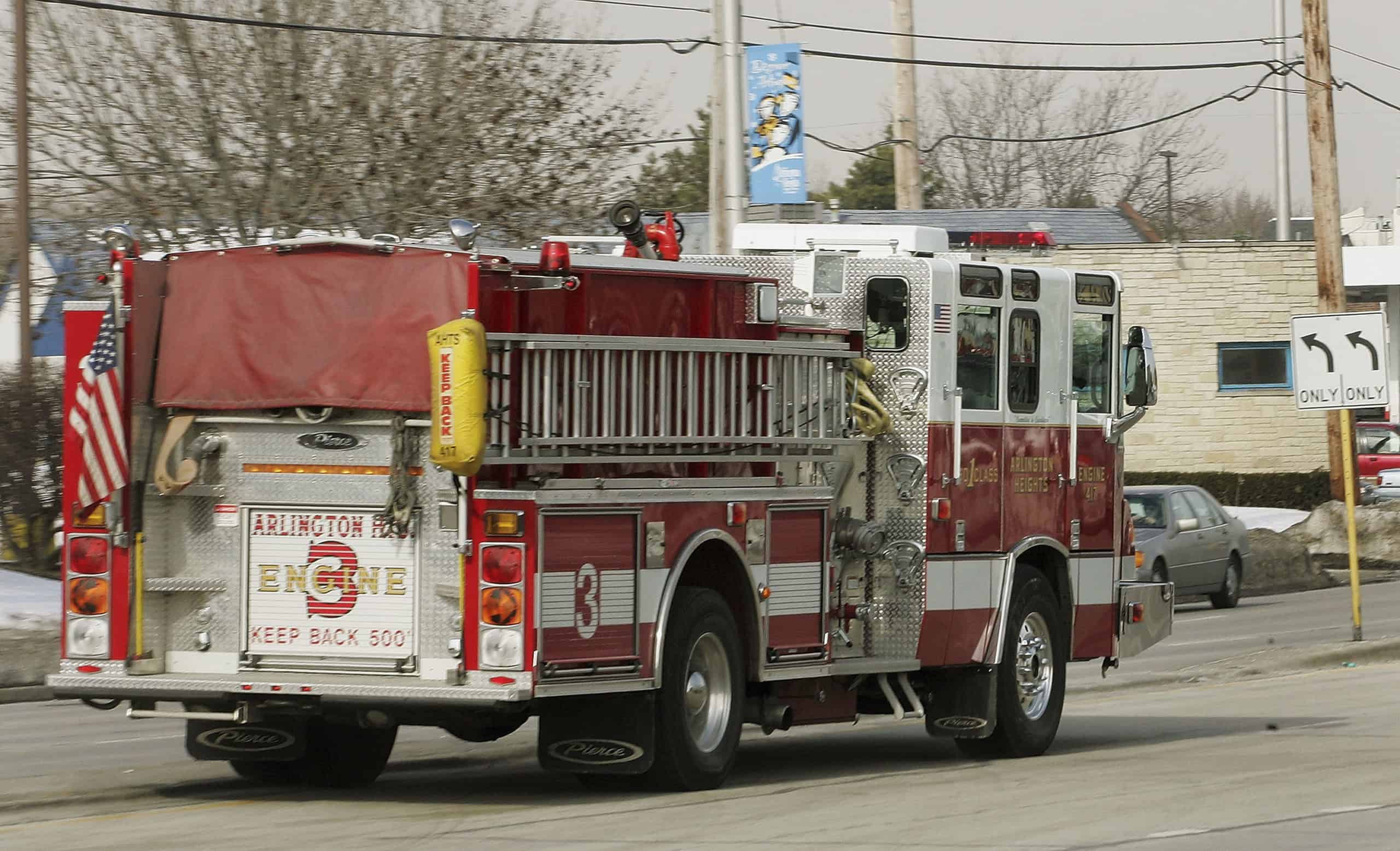 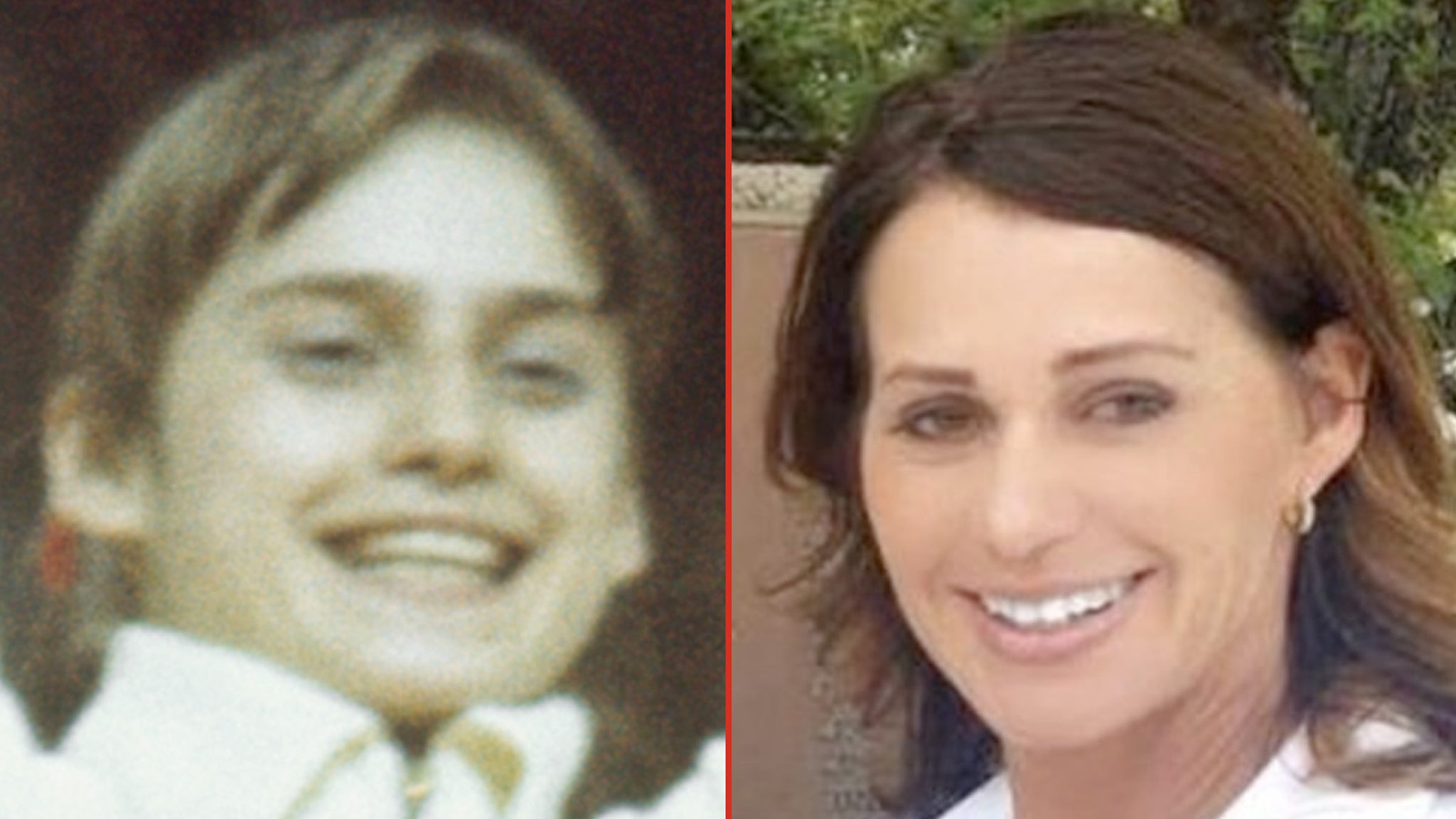 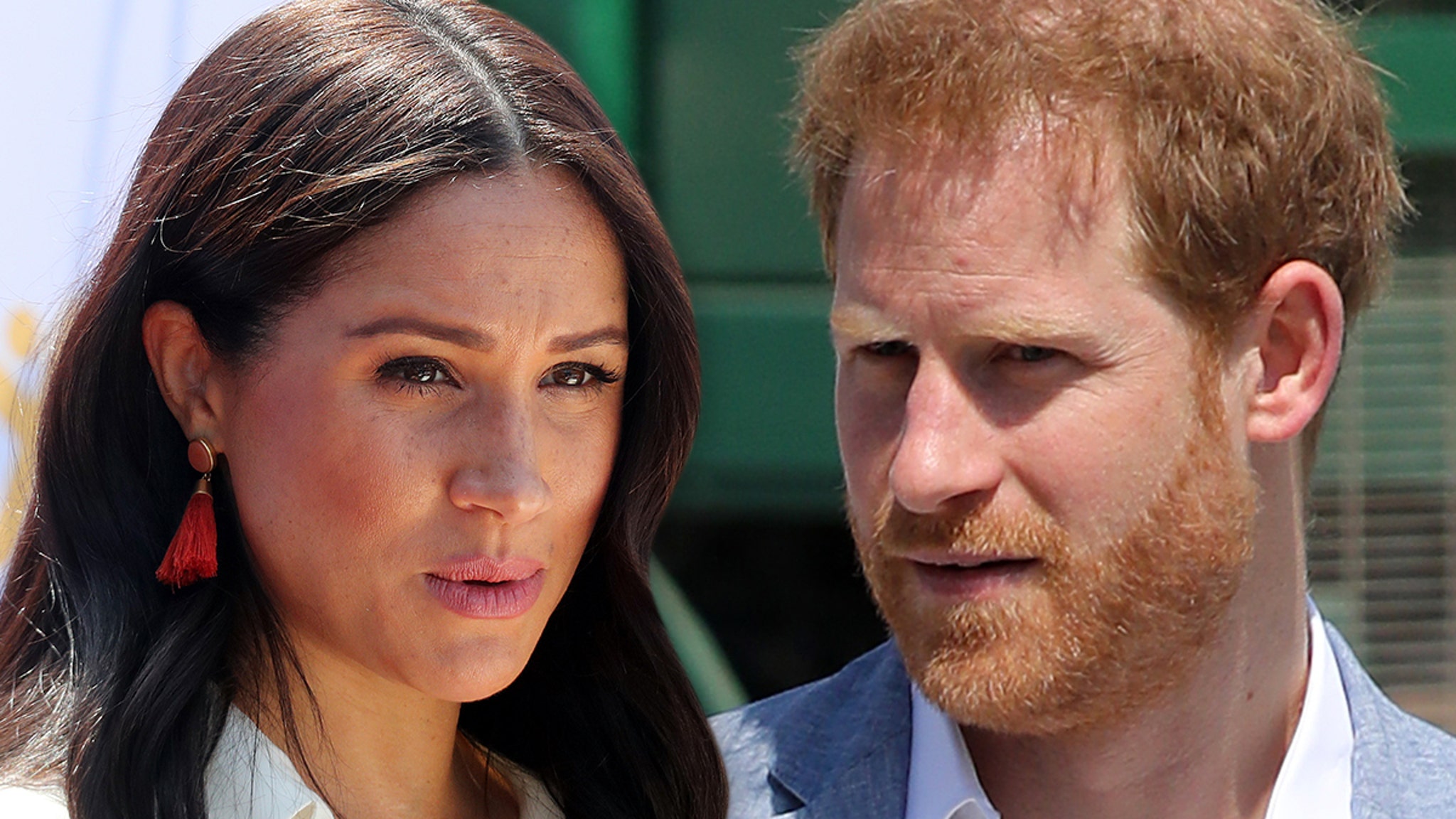