The Philadelphia 76ers clinched the top seed in the Eastern Conference with a 122-97 win over the Orlando Magic on Friday night. The last time, and only other time, that the Sixers were the East’s top seed was in 2001 — when Allen Iverson was wearing a uniform for the franchise. In other words, it’s been a while. But, while the Sixers acknowledged the relatively rare accomplishment, they don’t have too much time to celebrate. They’re well aware that there’s much more work to be done.

“It’s an accomplishment. I don’t want to downplay it,” Sixers coach Doc Rivers said of securing pole position after the victory over Orlando. “I told our guys to enjoy, I don’t even want to call it a moment. I told them to enjoy the second, because it’s not what we want. But it’s part of what you can get on your way to what you want. I think for this team, being as young as we are, to have homecourt advantage is really important. It’s nice to have. So, we should feel proud.”

Rivers is right. The Sixers should feel a sense of pride, especially when you consider where they came from. They were a six seed that got swept in the first round of the playoffs last season, and they’re still just a handful of years removed from five consecutive lottery landings and finishing with an overall record of 10-72 in 2015-16 — one of the worst marks that the league has ever seen. But, while they should feel pride, they can’t let it swell into hubris, because as Kobe Bryant once famously said “the job’s not finished.”

That Iverson-led 2001 team went all the way to the NBA Finals, and that’s a path that the current team is hoping to follow, albeit with a different ultimate ending.

“We had such a good regular season but at the end of the day you’ve got to go out and prove why you were the No. 1 seed,” Joel Embiid said. “You got to go into the playoffs and beat these teams and win the whole thing.”

So, how was a team that appeared to be lacking direction less than a year ago turn things around so quickly?

“We did it as a group,” Embiid said. “It felt like everybody contributed… A great coaching staff, a great front office, the group that we’ve had this year has been exceptional.”

Nothing is guaranteed in the playoffs, but by securing the top seed, Philadelphia’s path back to its first Finals appearance in 20 years became easier, on paper at least. Not only will the Sixers have homecourt advantage in every Eastern Conference series, they will also have to play only one of the second and third-seeded teams in the conference, rather than both.

The Sixers, Nets, and Bucks have clearly differentiated themselves as the class of the conference. Had the Sixers finished second, they would have potentially had to go against both the Bucks and the Nets to advance out of the conference. The teams seeded second and third will have to face off against each other in the second round, assuming both are able to advance. Now it will only be one or the other, and a potential matchup won’t come until the conference finals. Not that the Sixers can afford to overlook anyone in the conference, as the East is chock full of talented teams eager to pull off an upset. After all, the Sixers will have a bullseye on their back as the top seed.

“It’s what we wanted. So, now the real work starts,” Ben Simmons said. “We’re looking forward to the playoffs… We put ourselves in a good position, but we ultimately want to win a championship so we’re gonna take it each series, one step at a time.”

Homecourt advantage figures to be a big boon for Philadelphia. The Sixers have arguably the best homecourt advantage in the entire NBA, and over the past four seasons, they’ve had the league’s best home winning percentage. Considering the fact that it’s been two decades since the Sixers were the top team in the East heading into postseason play, it’s safe to say that the Philadelphia faithful will be beyond boisterous, even at 50 percent capacity.

“Being the top seed helps a lot,” Embiid said. “Homecourt advantage definitely helps a lot, as we’ve been dominant at home. We barely lose here, and even the losses we did have we weren’t at full strength. When we have everybody healthy we barely lose here. So it means a lot to have the number one seed.”

The Sixers have one more regular-season game remaining, but that’s just a formality at this point. By taking care of business against Orlando on Friday night, the Sixers ensured that their starters would have a full week to rest before the start of the playoffs. During that time they’ll find out who their first-round opponent will be and the real grind will begin. But before jumping ahead and focusing on how far the team still has to go to achieve the ultimate goal, Sixers fans should take a second to appreciate just how far the team has come. 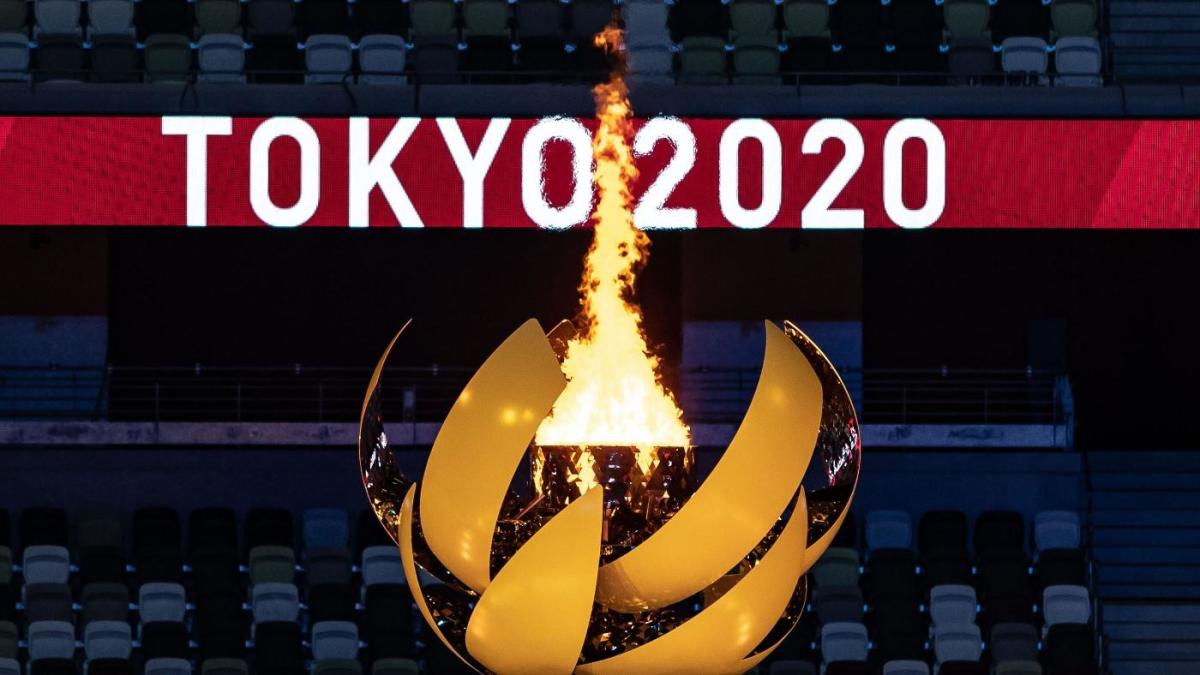 Tokyo Olympics 2020: Explaining how 3×3 basketball, skateboarding, other new sports will work at the Games 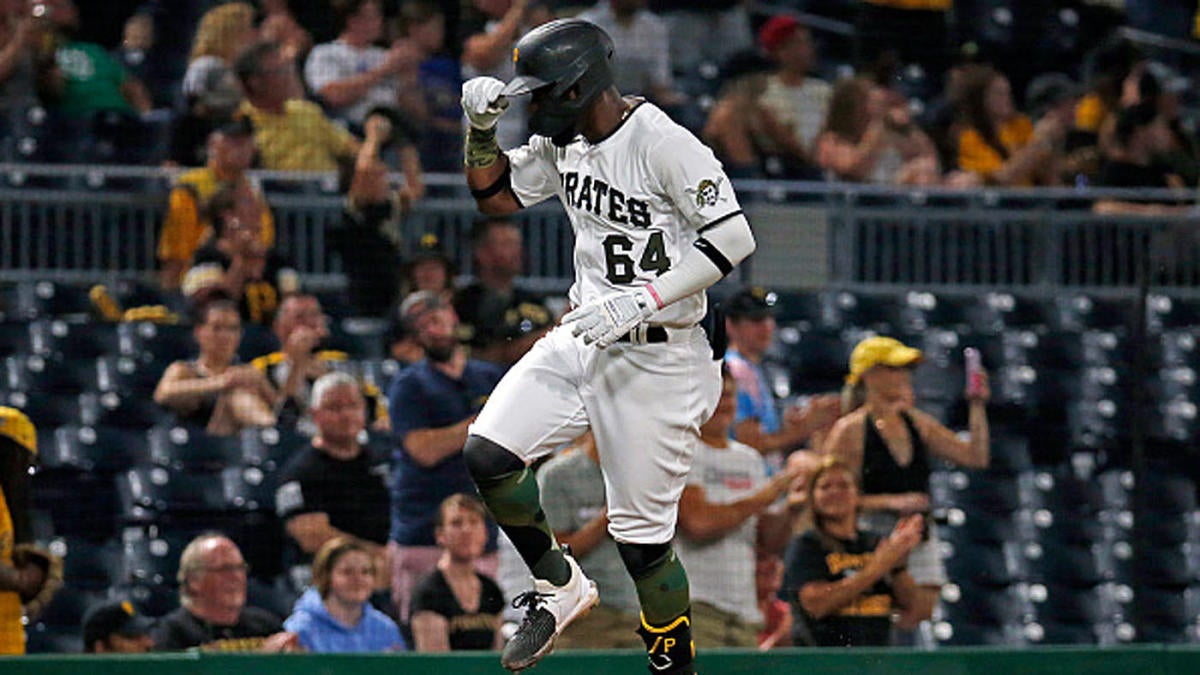 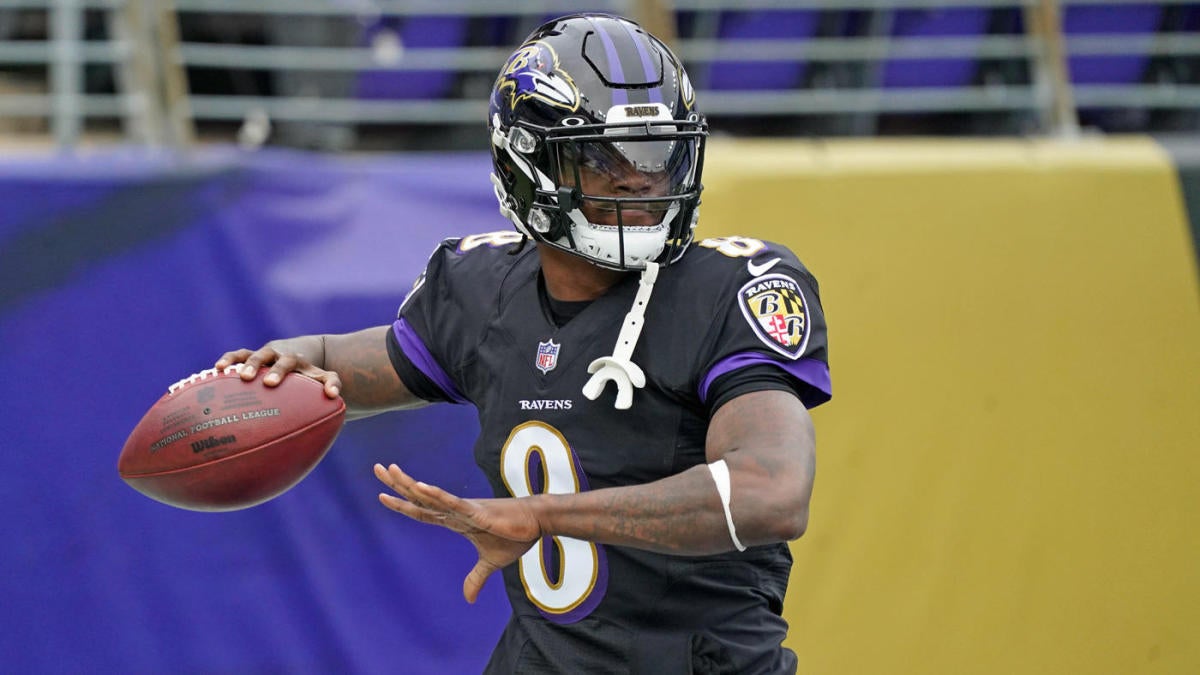 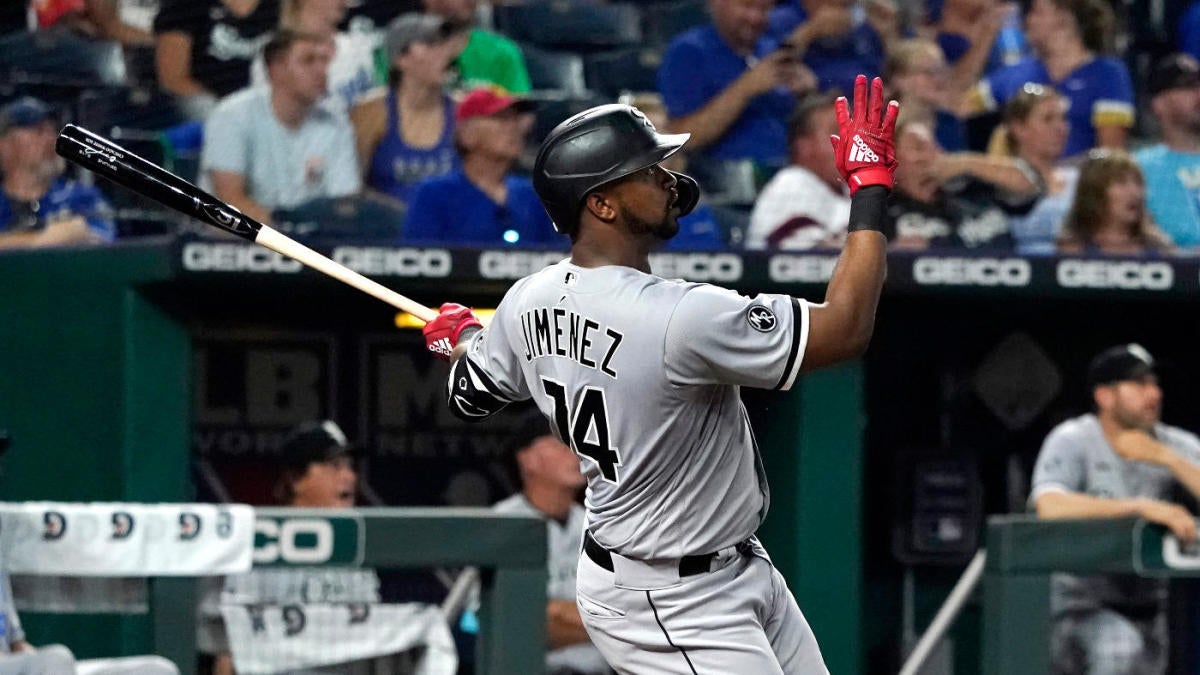