It’s no wonder Apple is expanding Shazam into a full-blown utility platform, the app is doing huge numbers. Today, it revealed that the music discovery service has surpassed one billion Shazams per month and 50 billion tags since its inception. The staggering figures reflect the app’s enduring success. Shazam has 200 million monthly users and is arguably top of mind when people want to identify a song or piece of music.

Founded in 2002 as an SMS-based service, Shazam debuted on the iPhone in 2008 and arrived on Android shortly after. By 2017, its ubiquity had helped turn it into the basis for a Fox game show, Beat Shazam, hosted by Jamie Foxx. Apple completed its deal to acquire the service in September, 2018, for $400 million following an in-depth antitrust investigation by European regulators. An app redesign arrived in late 2020, along with the ability to ID music from the web. Apple has also continued to court Android users, giving them the ability to detect audio played through headphones.

Last November, Shazam said its most Shazamed song of all time was 2019’s Dance Monkey by Australian pop star Tones And I, which had been identified 36.6 million times. Today, it revealed that the 50 billionth Shazamed track was Evangeline’s Mandarin pop song 框不住的愛 (不插電版). The first ever Shazam result, meanwhile, was Jeepster by ’70s glam rockers T-Rex.

At WWDC, Apple announced that it would open up Shazam’s audio recognition tech to app developers. The framework, known as ShazamKit, allows both iOS and Android app makers to create software that can identify music from Shazam’s massive database of songs. In addition, developers can also make their own custom catalog of audio recognizable. ShazamKit is set to launch later this year and will also support apps for iPad, Mac, Apple TV and Apple Watch.

Tory Carlon, Firefighter Killed In Agua Dulce Fire Station Shooting, To Be Remember In Memorial Service At The Forum 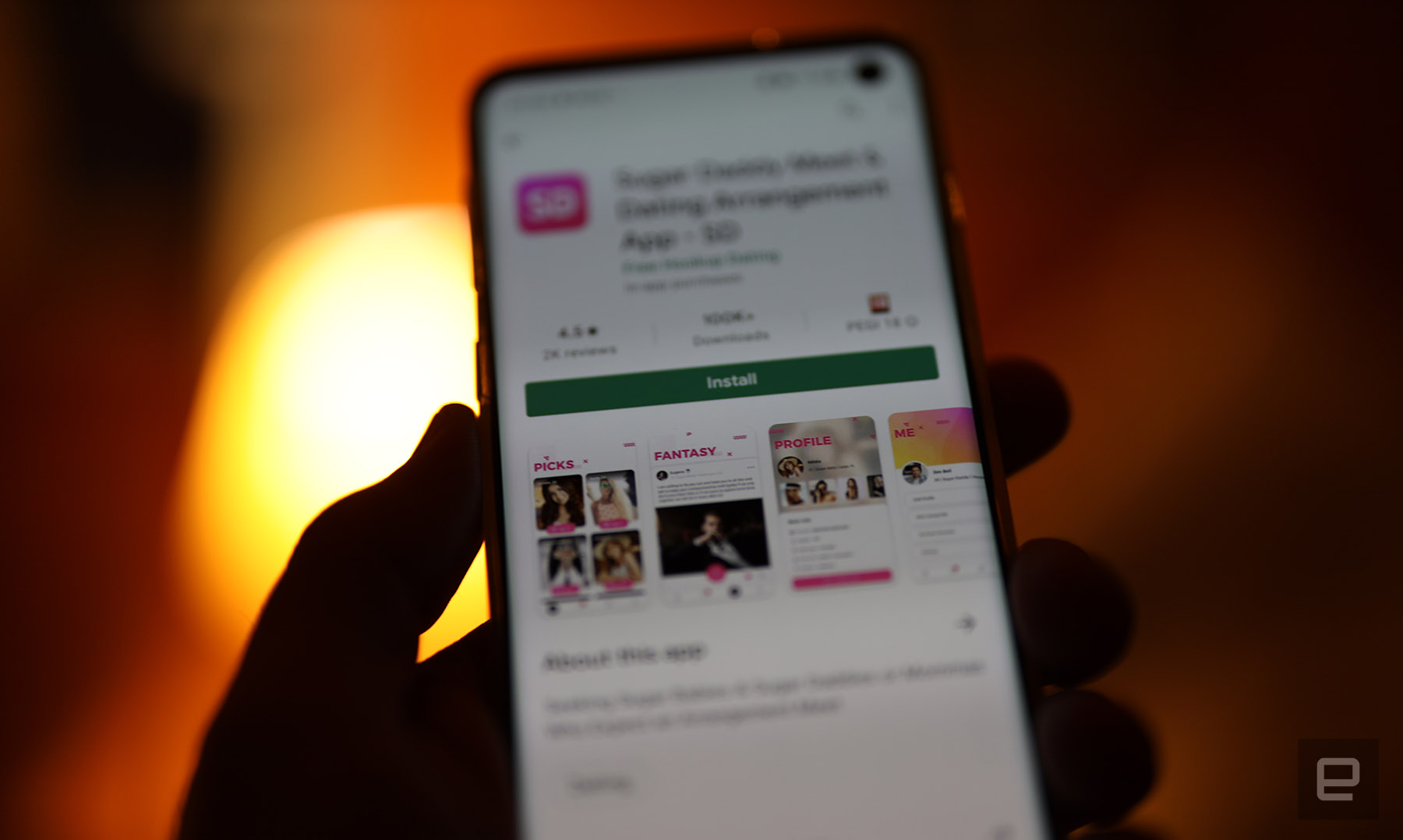 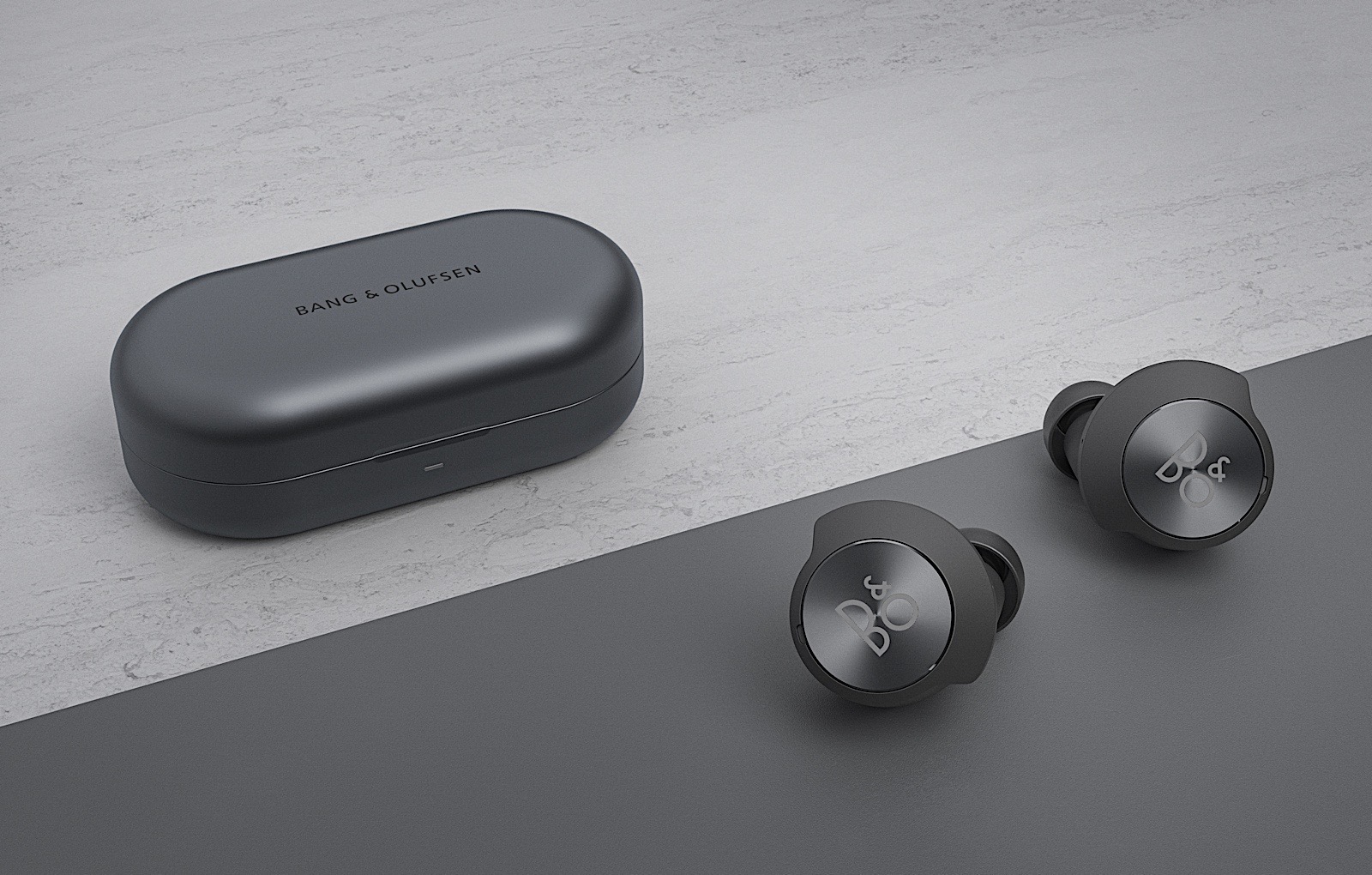 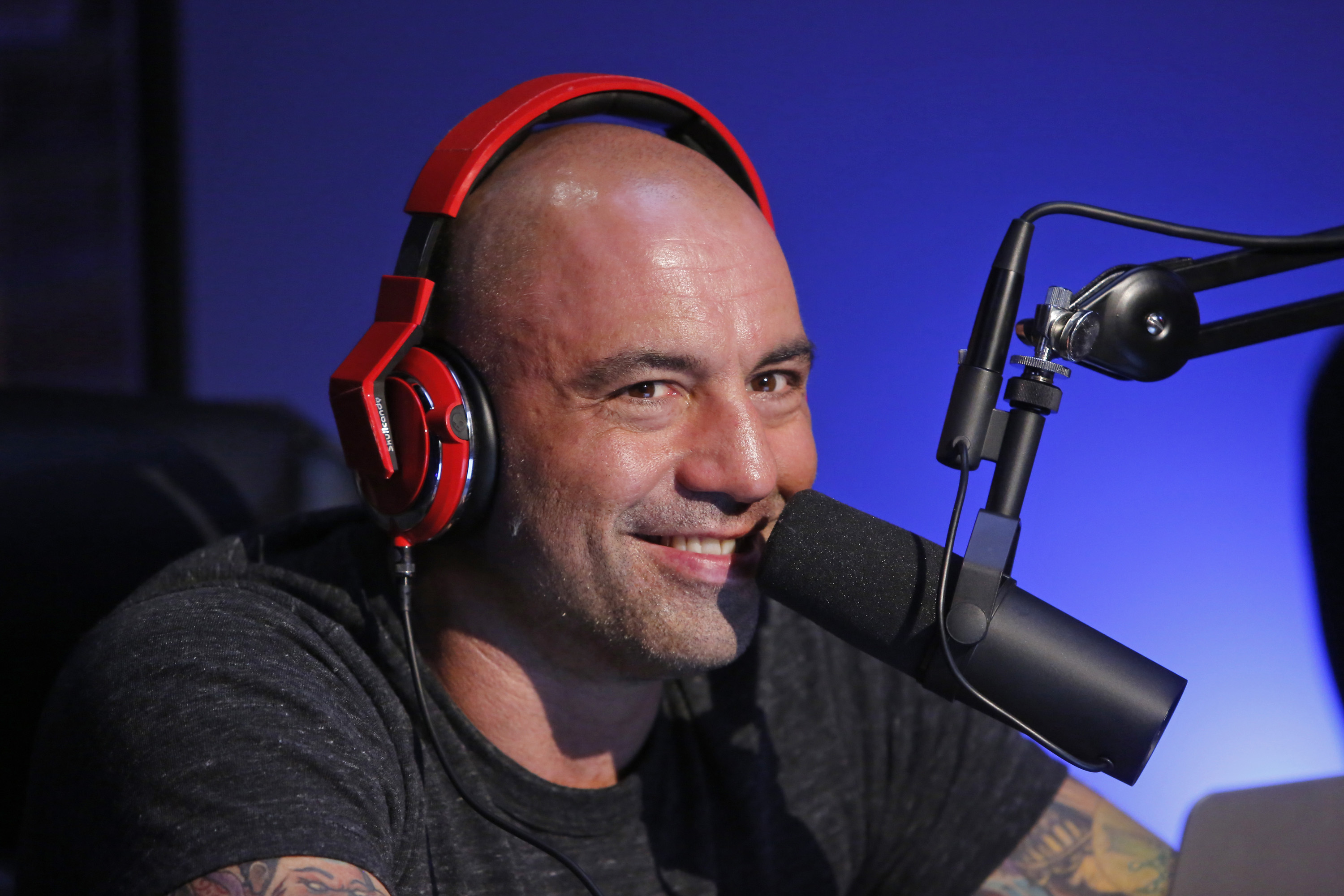