After a relentless drip of teases and reveals, we finally have a release date and official trailer for Netflix’s Resident Evil anime. Resident Evil: Infinite Darkness will have viewers follow the exploits of Claire and Leon in a 3DCG series.

As we learned last month, the plot of this series takes place following the events of Resident Evil 4, so it should feel familiar to fans of the series who need something to fill their time after they’ve experienced all of Resident Evil Village. Check out the full plot summary below, as well as an official trailer that gives us a better look at what’s coming our way when it premieres July 8th.

Six years ago (2000), the helicopter belonging to the U.S. special forces who were intervening in the Penamstan civil war fell from the sky. The U.S. Army Mad Dogs, who were in the same battleground, refused orders from the command center to stand their ground and instead went to save survivors of the crash. However, the special forces were already annihilated. The Mad Dogs, led by their captain Jason, were also forced to escape in order to survive.

However, in that place, Jason and his unit saw the supposedly dead special forces moving in strange ways…

In the present (2006), a hacking incident occurs on a top secret White House file. Four agents, including Leon S. Kennedy and Jason, the “Hero of Penamstan,” are invited to the White House to investigate this incident. However, when the lights suddenly go out, they are forced to take down a horde of mysterious zombies alongside the SWAT team. Afterward, the top secret file is found to be related to a biology laboratory in Shanghai, which Leon and the other three agents decide to investigate for clues. As they head to Shanghai in a cutting-edge submarine, a swarm of rat-like Bio Organic Weapons (B.O.W.) suddenly attacks, pushing them into a life-or-death situation.

Meanwhile, while staying in Penamstan to provide support for refugees, Terra Save staff member Claire Redfield encounters a strange image drawn by a nonverbal boy. Haunted by this drawing, which appears to depict a victim of viral infection, Claire starts her own investigation. She eventually finds a terrifying experiment that was conducted during the Penamstan civil war. Leon and Claire draw closer to an unimaginable truth that all began in Penamstan. They also discover that a terror that can shatter peace is slowly approaching…

‘Prodigal Son’ Creators On Fox Finale Cliffhanger, Season 3 Plans & Hopes For Series’ Finding A New Home: “WBTV Is Shopping It As We Speak” 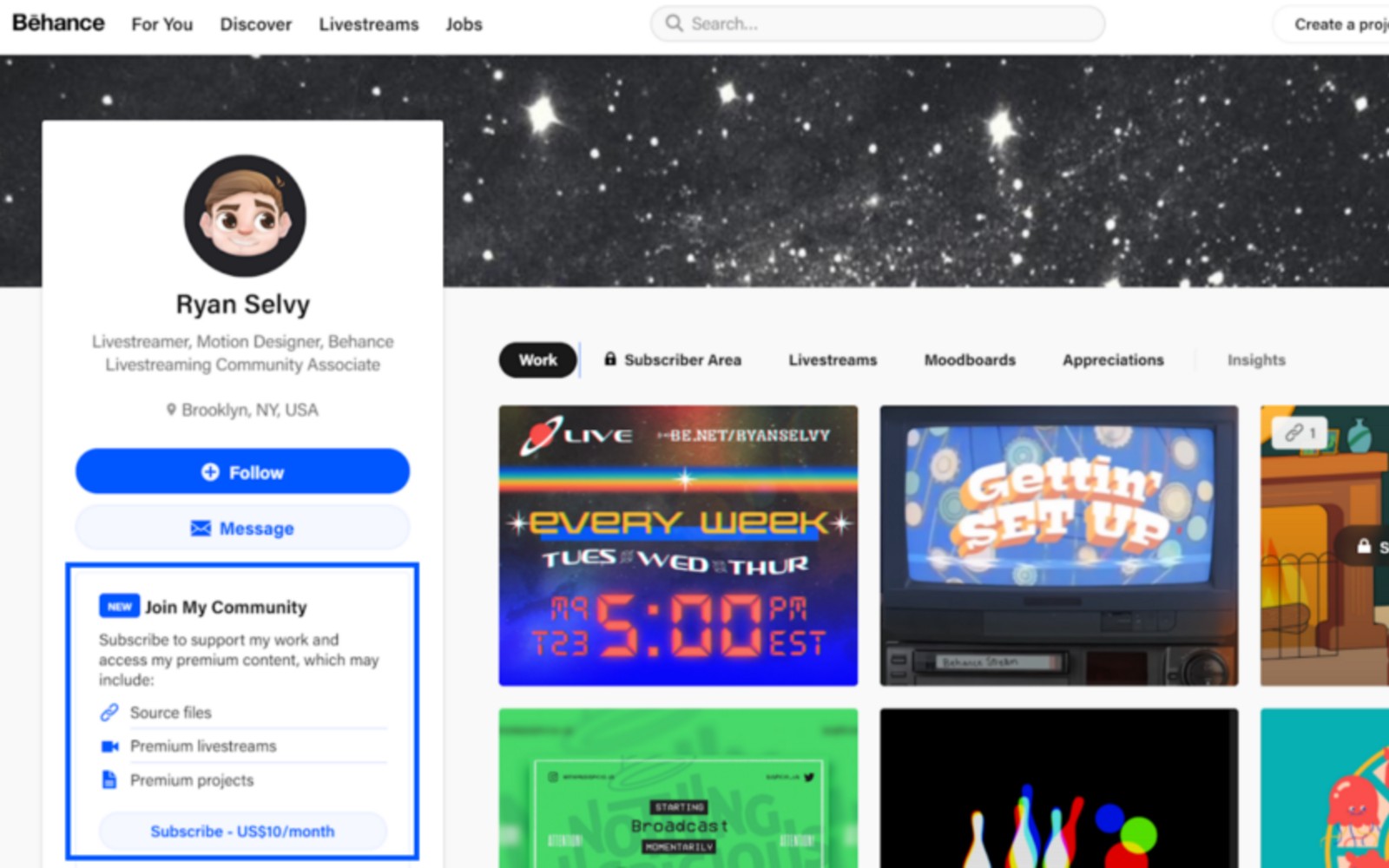 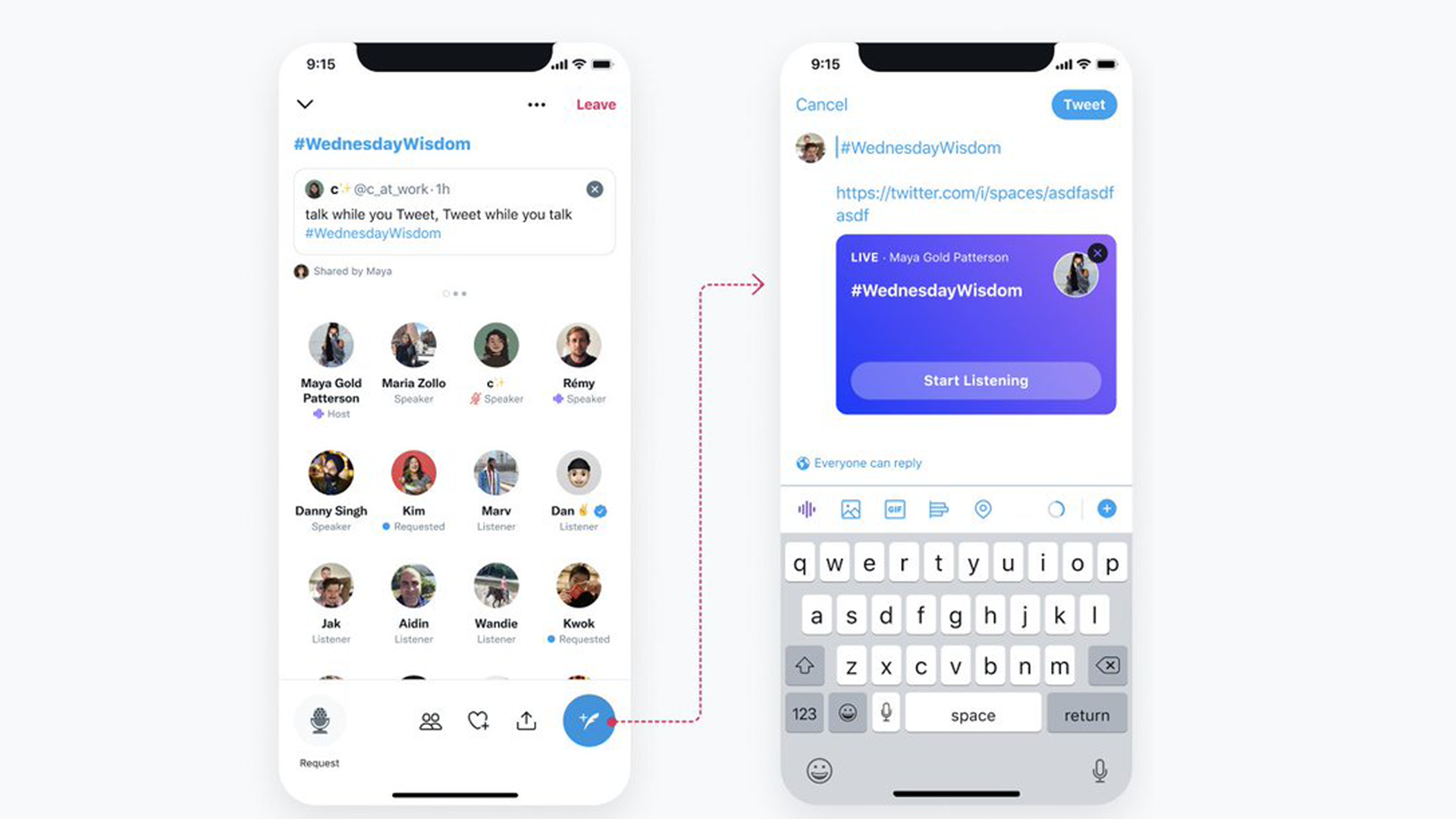 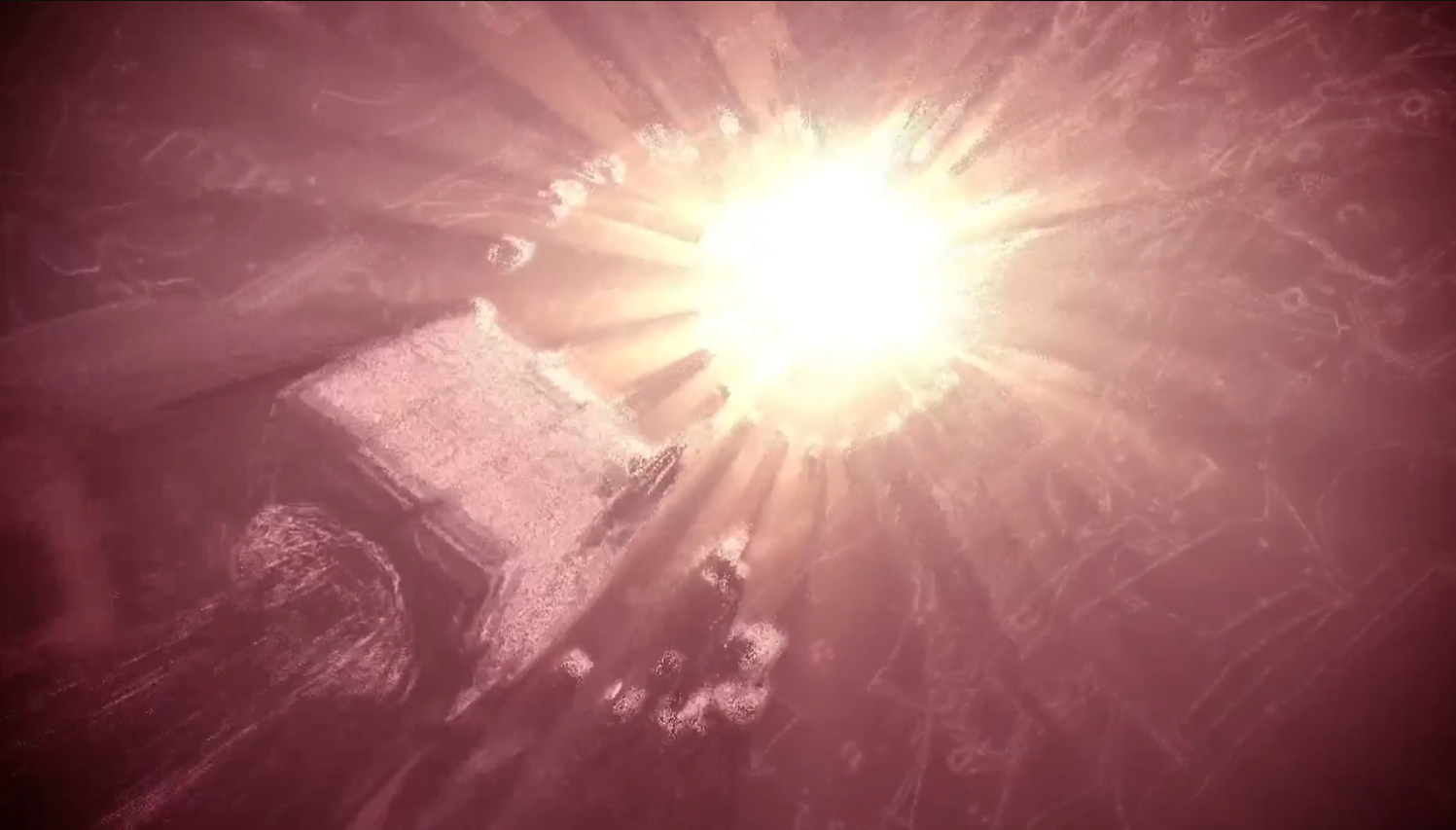 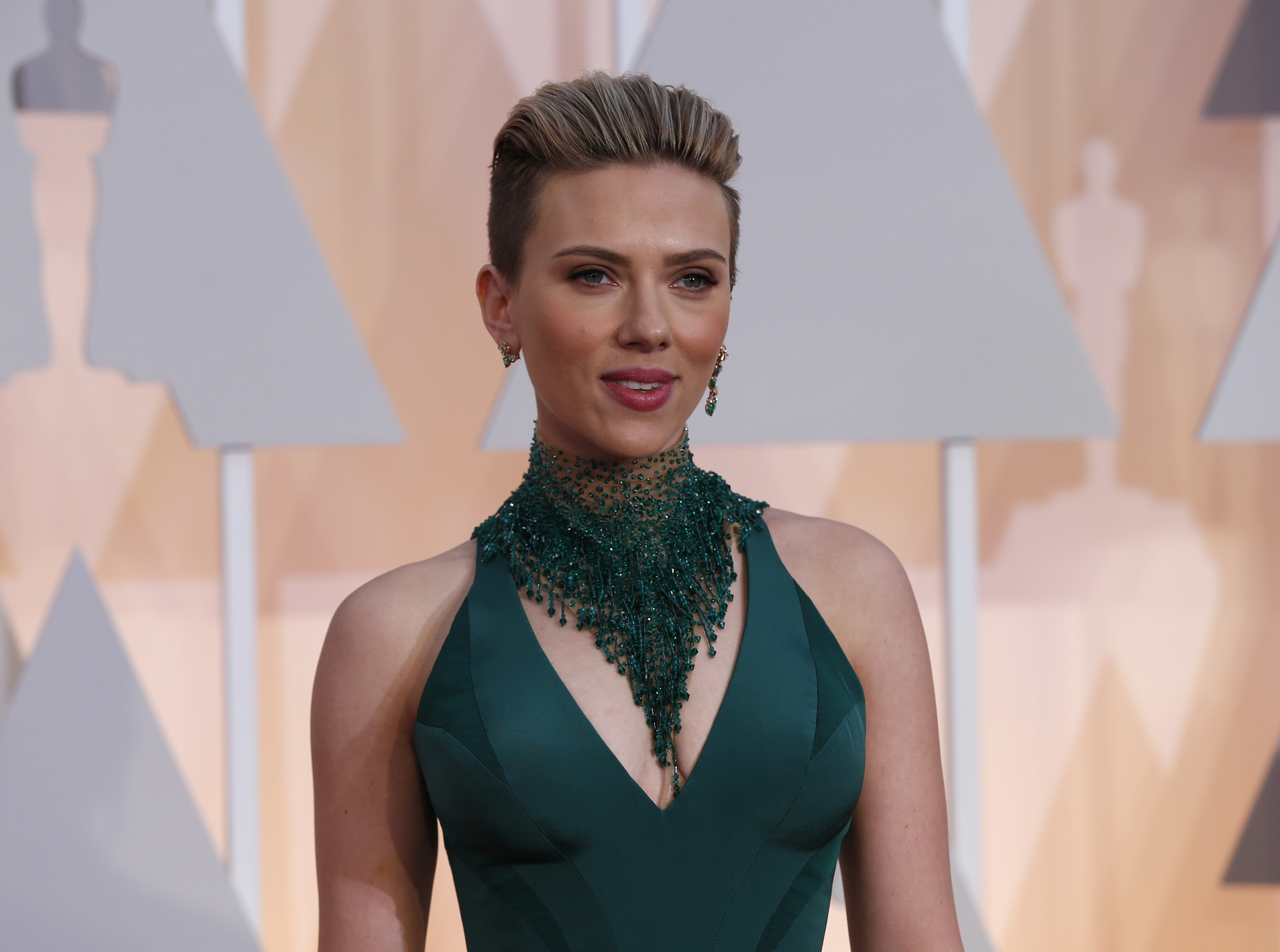