If you’d like to test out new PlayStation 5 features before they go live for everyone, here’s your chance. Sony is opening a beta program for PS5 system software, with a view to testing what is apparently a “major update” for later this year. Maybe we’ll be able to expand the SSD? Sony will reveal more details about incoming features in the next few weeks.

Signups are limited to PS5 owners in the US, UK, Canada, Japan, Germany and France, and you need to be over 18 to take part. If you’re selected, you’ll receive an email with info on how to download the beta firmware.

Microsoft has been running the for years, and even Sony has tapped on its users to beta test . However, this seems bigger. Sony might need all the testers it can muster: PS5 is in its early stages, and it can still be difficult to find stock.

After dabbling with the (now infamous) Windows 11 leak for several hours, Devindra Hardawar says it feels an awful lot like macOS. This might be down to the sheer virtue of this early build being a very uncluttered, even Kondo-ed version of Windows 10. To start though, there’s a new centered Taskbar, which behaves like it has since Windows 95, housing the Start menu button, active apps and your choice of shortcuts. However, it’s all icons now. Read on for Devindra’s full impressions.

The second person, after Bill Gates, to hold both roles.

Microsoft has named CEO Satya Nadella as chair, marking the first time a person has held both positions since Bill Gates stepped down as chief exec in 2000. It’s definitely another vote of confidence for a CEO that has strengthened the company on almost every front: Microsoft is the world’s second-most valuable company behind Apple, with a market value above $1.9 trillion. Nadella has also overseen several successful acquisitions, including Minecraft, LinkedIn, GitHub and, more recently, gaming behemoth ZeniMax. Continue reading.

Good, because I can’t wait around for ‘Loki.’

No, it wasn’t a time anomaly that meant you were seeing the latest episodes of Marvel’s time-traveling caper a day early: Disney+ will now release new episodes of its TV series on a Wednesday. The previous series dropped the latest episodes on Fridays, but it might be that Disney is trying to capture that watercooler vibe, ensuring more people discuss its latest shows before the weekend hits. Any original movie that’ll launch on Disney+ will still premiere on a Friday, so you should still have something to watch. Continue reading.

Something to play while we wait for ‘Metroid Prime 4.’

We talk to the creative force behind the 15-years-in-the-making Metroid series, Yoshio Sakamoto, who has guided it since the early days. The producer explains what is happening in Metroid Dread and where it fits in the wider story of Samus. Continue reading.

Mobile users will have to wait until September to play ‘Pokémon Unite.’

It’s almost time for . The “free-to-start” MOBA will be released on the Switch in July, and on mobile devices in September. As before, the hook is the cross-platform play — you’ll eventually get to square off against rivals regardless of the device you use.

Of course, Unite isn’t entirely free. You can earn more in-game rewards through seasonal battle passes (which will cost real-world money), and buy Aeon gems, which can help you bring more Pokémon into fights or obtain items for both your pocket monsters and your trainer. Continue reading. 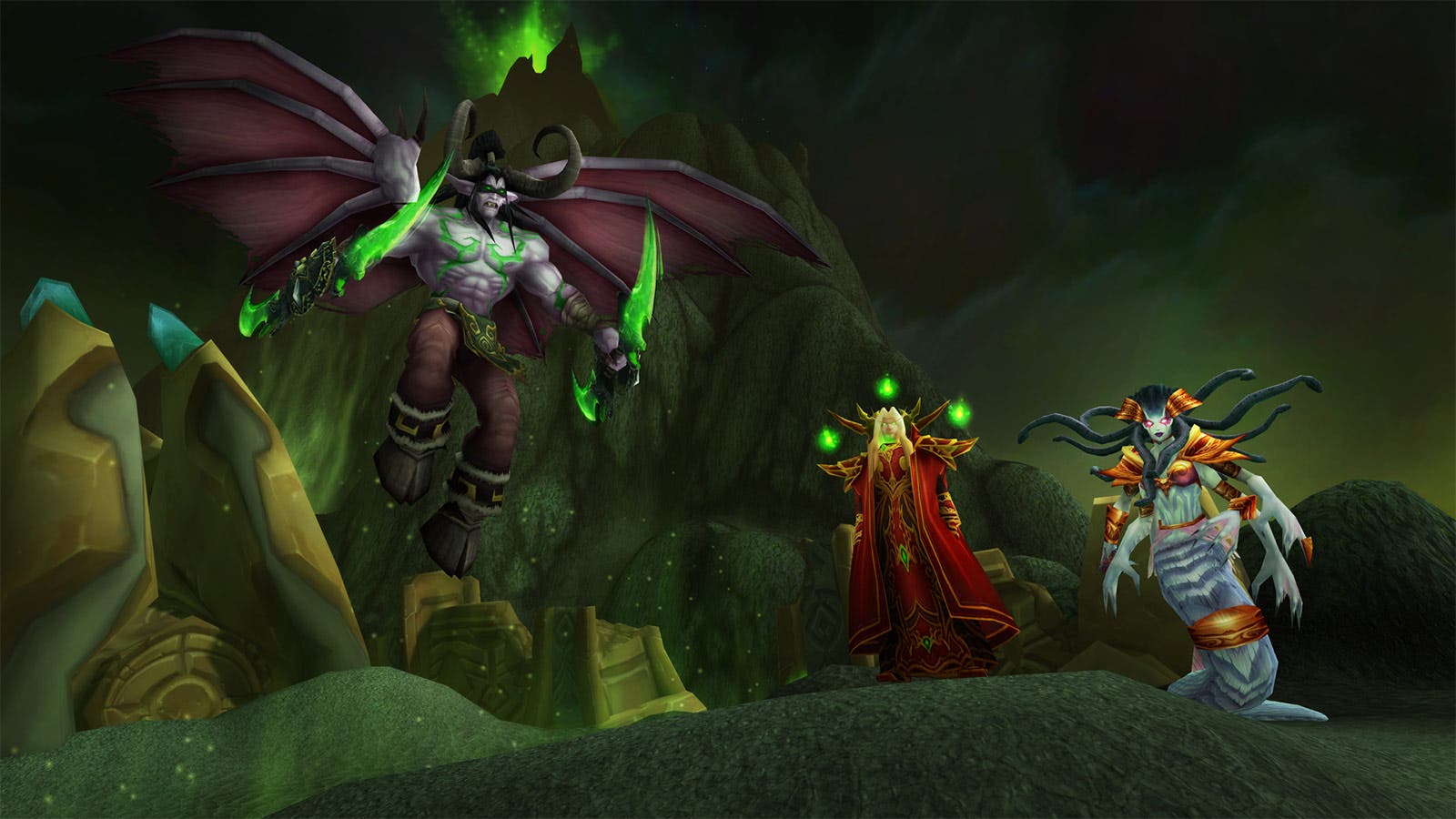 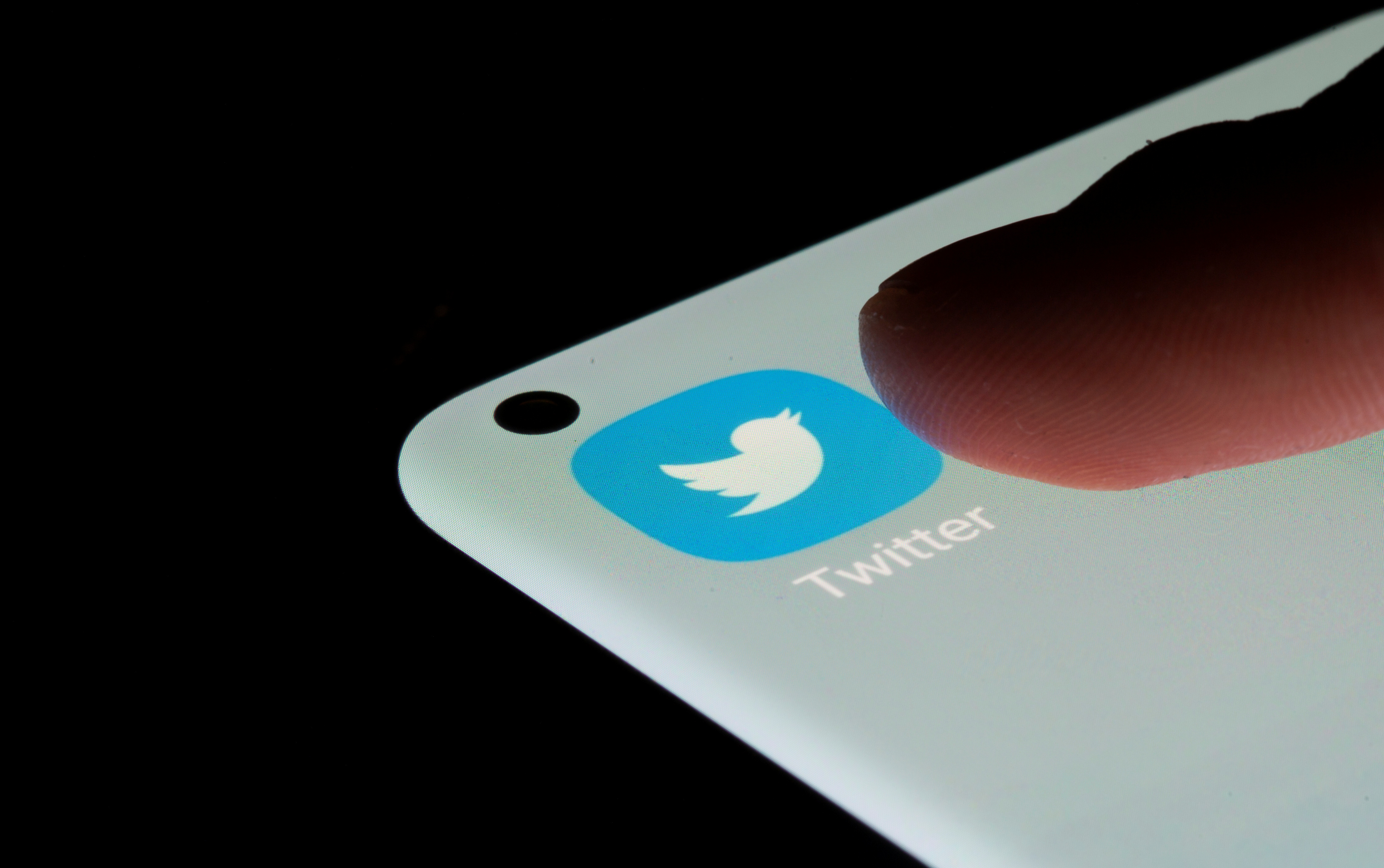 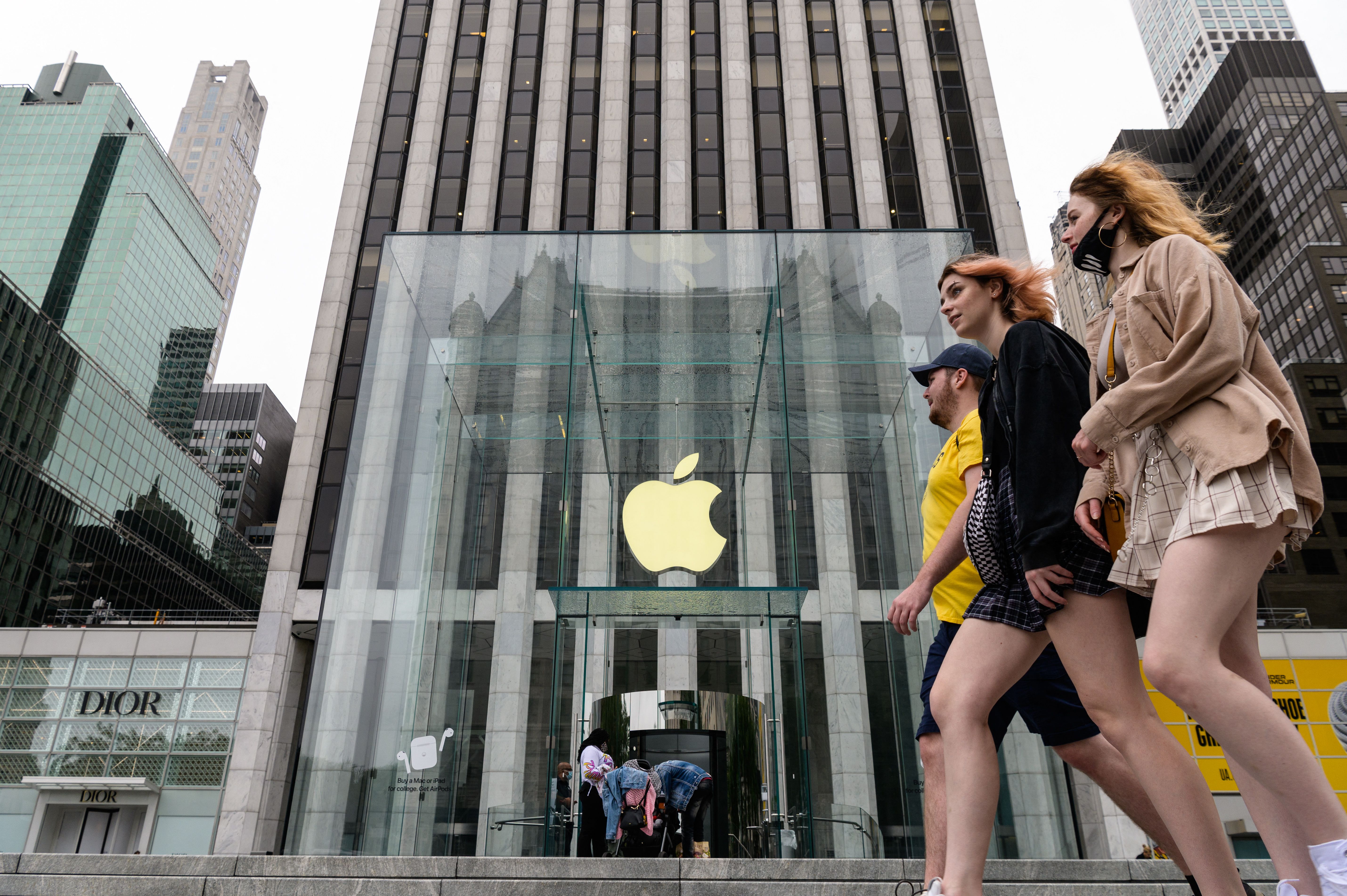 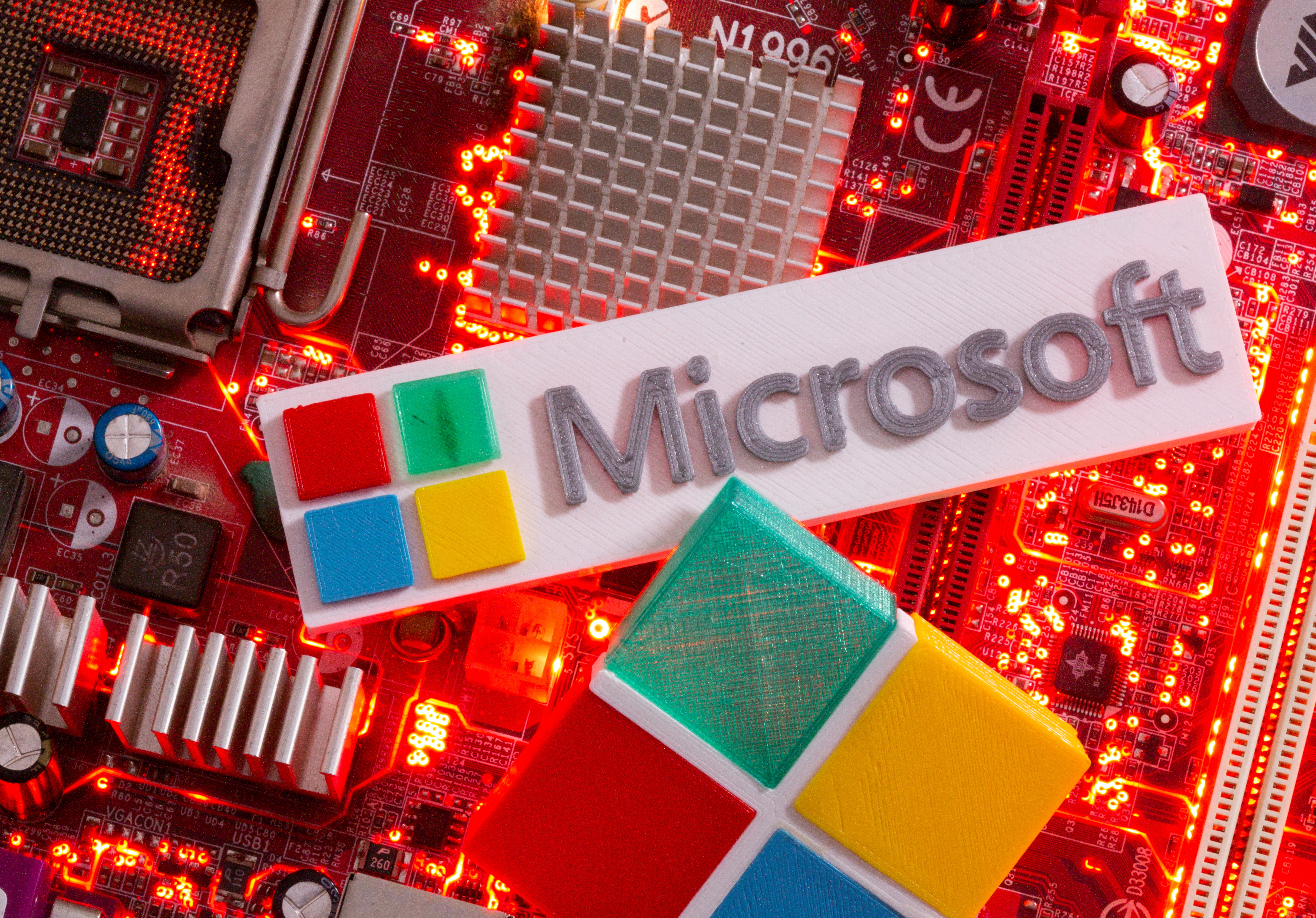