Momentum is a funny thing in politics, gathering enough force to provide an intangible boost and then, just as suddenly, vanishing into the ether.

Joe Biden had it for the first few months, but now it’s abruptly eroding, stymied by such disparate forces as Joe Manchin, border crossings and cicadas.

Manchin may pose a more durable dilemma than the cicadas that landed on Biden at Andrews and grounded the press plane for his trip to Europe, which soon will vanish for another 17 years. The border crisis shows no sign of subsiding, and now it’s bringing Kamala Harris the first real negative coverage of her vice presidency.

A president’s first foreign trip usually enhances his stature, but Biden is just trying to repair tattered relations with our European allies—and deal with Vladimir Putin—with no plans for a big breakthrough.

The vaccine program, hailed as an early success, has hit an iceberg, with a hard core of skeptics holding out, which means Biden is unlikely to reach his goal of 70 percent of those eligible fully vaccinated by July 4.

The collapse of Biden’s infrastructure talks with the Republicans—which everyone except most of the press could see was inevitable—greatly complicates his domestic agenda. While the president can probably push through another trillion or two through budget reconciliation, that still leaves him needing Republican votes for just about anything else. And with Manchin refusing to back Biden on a massive voting rights bill and other issues, that limits the president to anything that’s politically acceptable in West Virginia, a big Trump state.

Now it’s been clear for months that Manchin, with his undying love of bipartisanship, wasn’t going to be the 50th vote for much of what Biden wants to do, especially with his refusal to touch the filibuster. Does the White House have a Plan B? Who knows? This is what happens when the momentum dissipates, when a leader loses that aura of invincibility.

Sometimes a president can move the ball by going over the heads of Congress and moving public opinion. But that’s hard to do when the holdouts are a couple of members of your own party who pay no political price for crossing you. Little wonder that Mitch McConnell so enjoyed declaring that “the era of bipartisanship is over.”

Even if Biden was playing out the negotiations so he could say he tried to compromise with those unreasonable Republicans, it still leaves him in something of a cul de sac.

The Harris mission to Guatemala and Mexico was always going to be a no-win situation, since getting at the root causes of illegal immigration obviously takes time. But she’s getting some flak for her response to NBC’s Lester Holt, who asked what numerous reporters have been asking since Biden handed her this hot potato: “Do you have any plans to visit the border?”

“You haven’t been to the border,” Holt said.

“And I haven’t been to Europe. And I don’t know, I don’t understand the point that you’re making. I’m not discounting the importance of the border.”

It was of course a pretty obvious point if you’re trying to solve the border crisis. CNN reported that some administration officials are “perplexed” over her inability to handle the question, and Harris’ team “frustrated.”

By telling Central American migrants “do not come,” the vice president generated a number of stories about how the administration has shifted its earlier promises of “a humane, gentler approach,” as the Washington Post put it.

But that news story was revealing in that it refused to include a single sentence saying Biden’s policies are responsible for the post-Trump surge.

The criticism of Harris is “in part because Republican critics have scored political points by blaming the administration for a spike in people trying to cross America’s southern border… Critics have repeatedly sought to tie Harris to the border crisis… Republicans were quick to blame what they said were White House signals that the border was wide open.”

SUBSCRIBE TO HOWIE’S MEDIA BUZZMETER PODCAST, A RIFF OF THE DAY’S HOTTEST STORIES

It’s all politics, you see? Except there’s an objective reality here. Even many administration supporters say Biden sent the wrong signals and would not turn away unaccompanied minors at the border. The Guatemalan president told CBS the same thing. It’s not just Republican-generated fiction.

Whatever his loss of forward movement, Biden’s situation is far from terrible. The economy is roaring back. Coronavirus cases have plummeted. His approval ratings remain high. Every president hits a rough patch after an initial burst of action and enthusiasm.

Maybe Biden’s foreign trip can help change the narrative. Maybe he can get his mojo back by escaping the cicada invasion. But right now his agenda looks seriously stalled.

Guess Who This Biker Boy Turned Into! 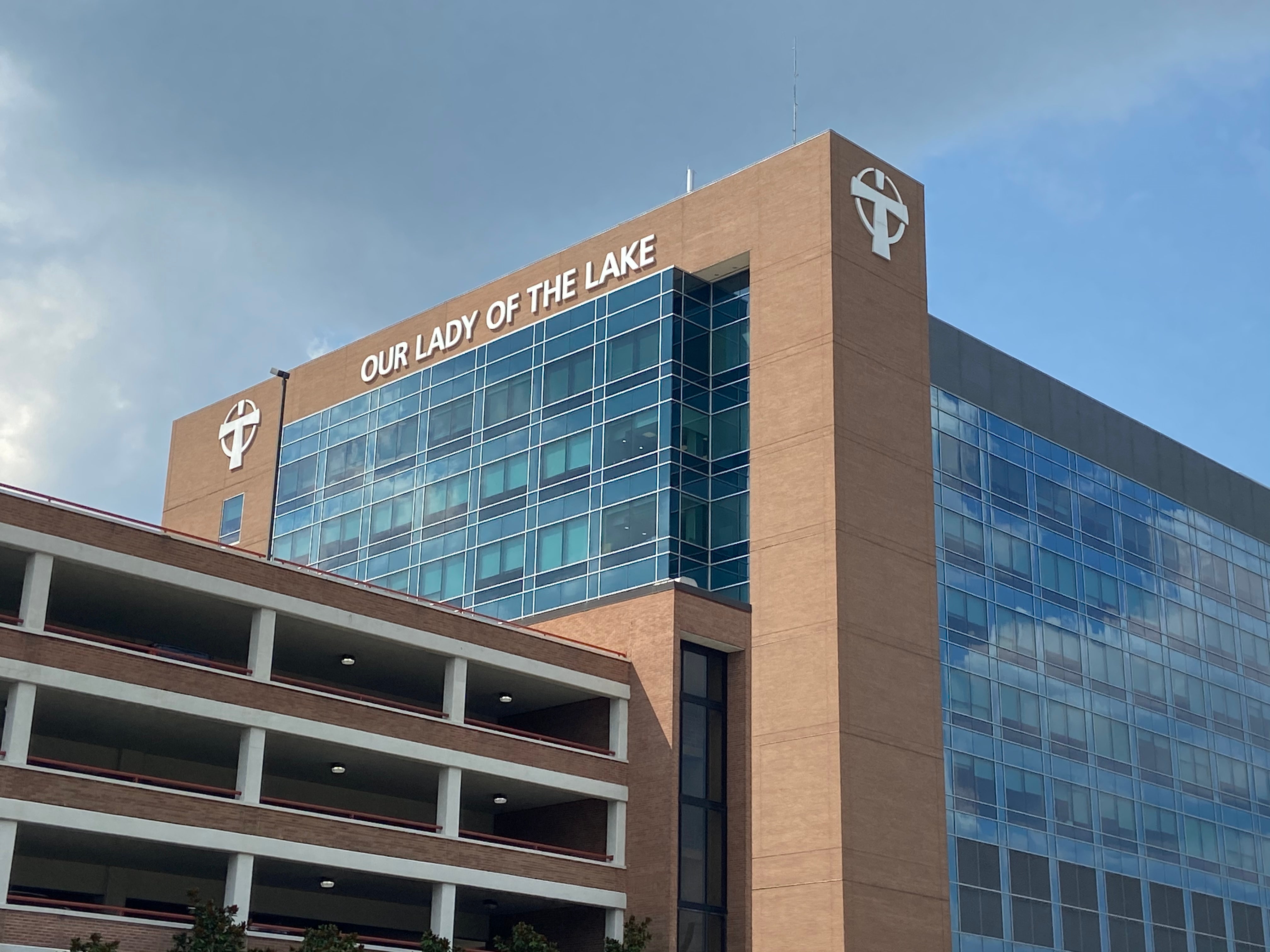 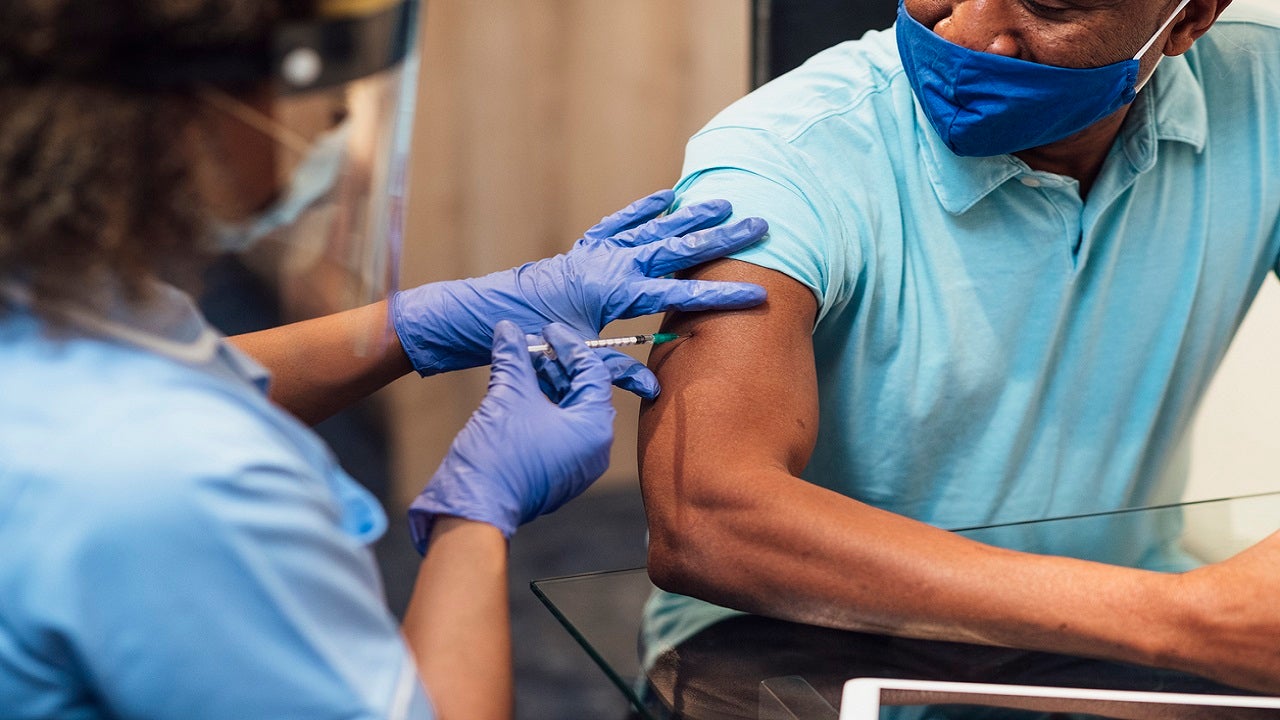 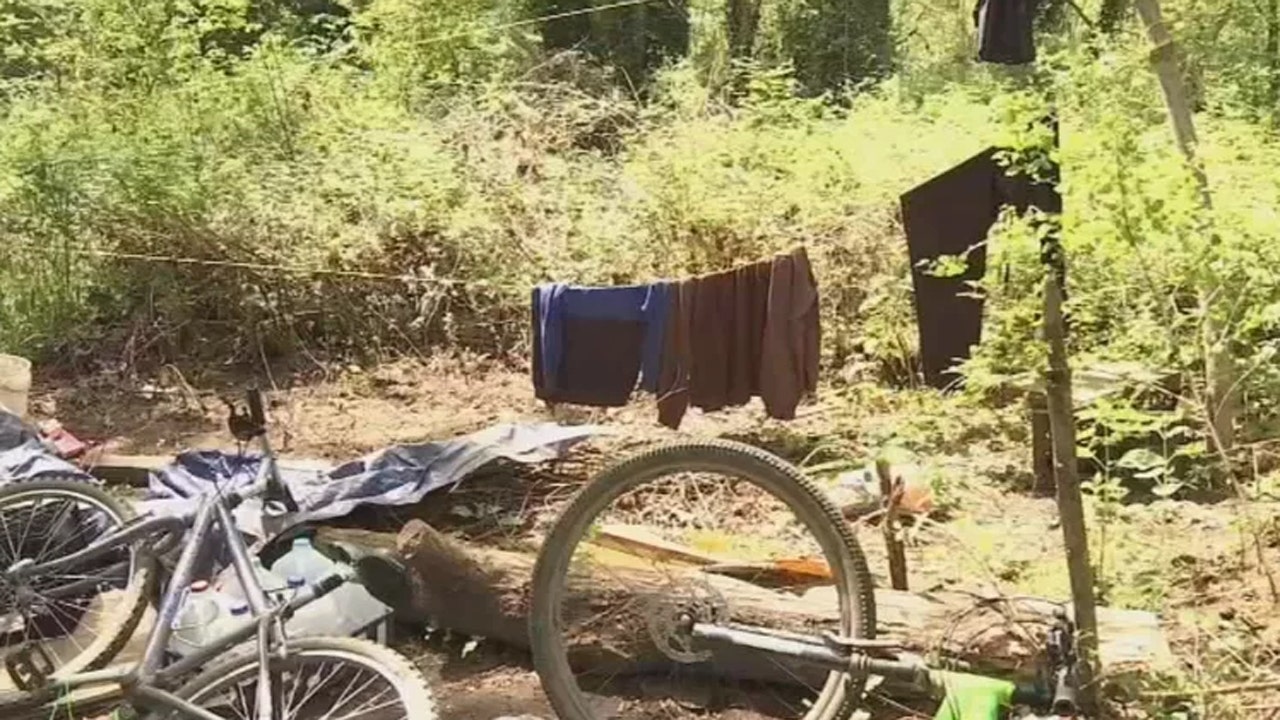 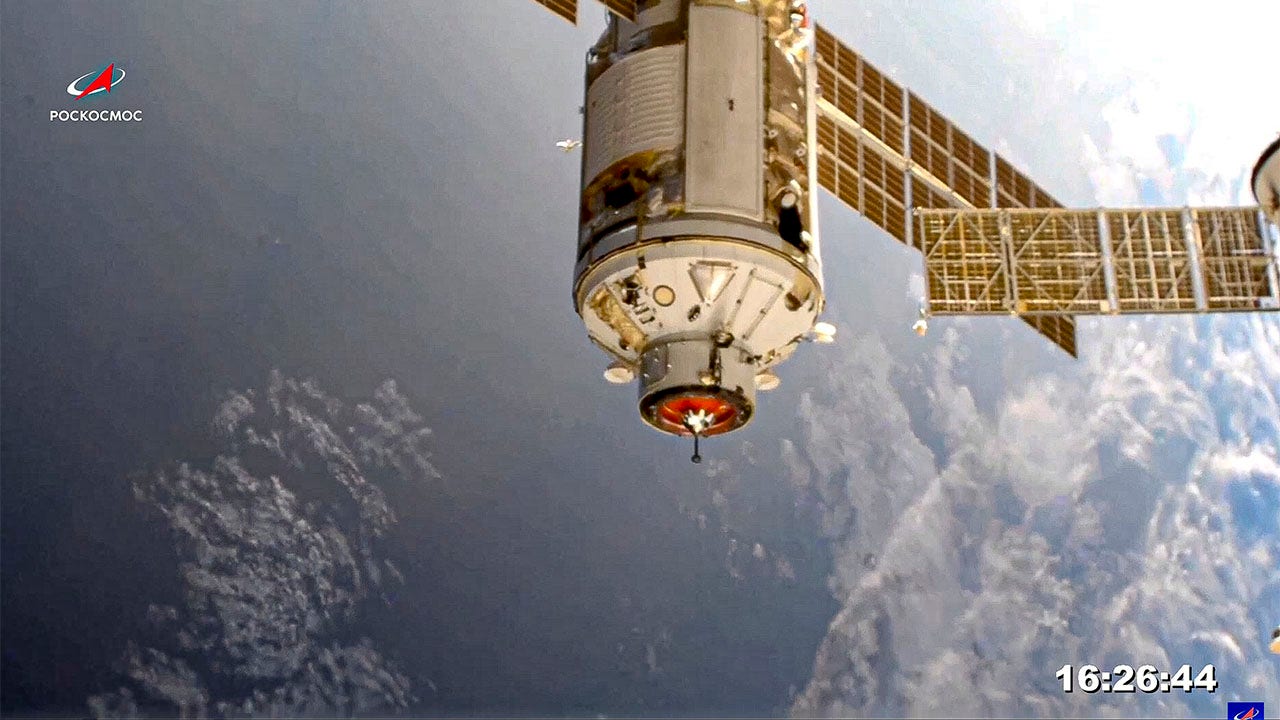