Alexandria Ocasio-Cortez refusing GoFundMe money for abuela, a judge ordering Chicago Mayor Lori Lightfoot to clarify policy that only granted interviews to journalists of color, and MSNBC’s Nicolle Wallace agreeing that not passing a Democratic voting bill would be like the ‘fall of the Roman empire’ round out today’s top media headlines

The younger Cuomo referred to his CNN colleague Gupta as “Captain Handsome” when introducing him, using the 2011 film “Contagion” as the impetus to bash America’s coronavirus response. The decade-old movie which features Gupta is about a widespread pandemic and the CDC’s fight to find a cure.

The CNN host opened the segment by warning viewers, “You think we’ll be ready for the next one? You know this will happen again, right? We’re gonna have another virus.” He then declared it was time to look back at “what went wrong” and “what we need to learn” to combat the next deadly virus.

CHRIS CUOMO AND HIS PROBLEMATIC YEAR AT CNN

Cuomo aired a clip from “Contagion” and asked Gupta – who was on the program to promote his new book – how the government wasn’t ready for a pandemic when even Hollywood filmmakers seemed to see the writing on the wall.

CNN’s chief medical correspondent sounded the alarm about a lack of masks and swabs in America when explaining why he feels the nation wasn’t ready for coronavirus and isn’t prepared for the next pandemic. Gupta pointed out similarities between the film and real life, bashing the U.S. government at every turn without ever mentioning the backlash Gov. Cuomo has faced for his response in New York.

The undercounting came after Gov. Cuomo’s controversial order requiring nursing homes to accept COVID-positive patients to prevent overflow at hospitals, which critics believe is responsible for the deaths of thousands of elderly New Yorkers. The governor rescinded the order on May 11, 2020, six weeks after it went out. The New York Times reported the coverup of the state’s COVID nursing home deaths was tied to the governor’s hope of releasing a memoir boasting his response to the pandemic, which came out in October.

FROM PROP COMEDY TO PRESIDENTIAL HYPE, THESE ARE CHRIS CUOMO’S BIGGEST BLUNDERS WITH ‘LUV GUV’ BROTHER

The liberal CNN host has faced his own coronavirus-related controversies both on and off the air. He famously conducted a series of playful conversations masquerading as interviews at the height of the pandemic, despite New York being among the hardest-hit areas of the nation. In one of the chummy interviews the CNN host essentially performed a prop comedy routine, mocking the governor’s nasal swab COVID test, using overly-sized Q-tips to demonstrate how big of a nose his big brother has.

The CNN host regularly referred to his brother as the “Luv Gov” as the anchor gave the governor a platform to tout his leadership amid the pandemic. CNN’s Cuomo went months without asking his brother about the nursing home scandal before eventually lobbing a softball and quickly moving on. It wasn’t until March, after Gov. Cuomo was ensnared in multiple scandals, that CNN’s Cuomo was officially banned again from covering his brother.

Earlier this year, it was revealed that Chris Cuomo was a beneficiary of the Cuomo administration as he received prioritized COVID testing in the early months of the pandemic as ordinary New Yorkers struggled. A top New York physician was even reportedly sent to his house in the Hamptons to conduct such testing for visits that often lasted hours.

The younger Cuomo was ultimately diagnosed with the virus back in March 2020. While infected, the CNN host was caught breaking quarantine and was seen outside on another property in the Hamptons, which was in clear violation of his brother’s COVID guidelines. That led to an altercation between the anchor and the bicyclist who called him out. The bicyclist later filed a police report.

CHRIS CUOMO PUMMELED BY CRITICS AFTER ADDRESSING SCANDAL ON CNN SHOW: ‘SEEMS KINDA BS-ISH TO ME’

Also in April 2020, the CNN anchor bizarrely staged his own re-emergence from the basement of his Hamptons home after his outdoor scuffle was widely reported.

All of the coronavirus controversies came as the Democratic governor was accused of sexual misconduct by an assortment of women, which he has denied. CNN’s Cuomo weathered yet another embarrassment when he acknowledged providing political strategy advice to his brother about the accusations, reportedly urging him not to resign.

The younger Cuomo has botched coronavirus coverage at seemingly every turn. He also falsely told his viewers that the U.S. government never took the theory that it originated from a Wuhan lab leak in China seriously. Last month, he inaccurately suggested that the leak theory is a “newer notion” than the previous theory that the virus jumped from animals to humans after the Wall Street Journal reported three Wuhan scientists were hospitalized with COVID-like symptoms in November 2019.

However, as NewsBusters news analyst Nicholas Fondacaro pointed out, Cuomo himself reported the “breaking news” about the lab leak theory back in April 2020.

Cuomo ended Monday’s interview with Gupta by dismissing the need to figure out the virus’ origins and taking a shot at conservatives in the process.

“All this energy we’re wasting on, ‘Was it the lab? Was it a bat in the wild? At the market or whatever it is?’ The same people who are so curious now that they wanna be right, at the same time that debate was happening earlier on they were saying, ‘There is no pandemic. That it’s a hoax,’” Cuomo said.

Fox News’ Joseph A. Wulfsohn contributed to this report. 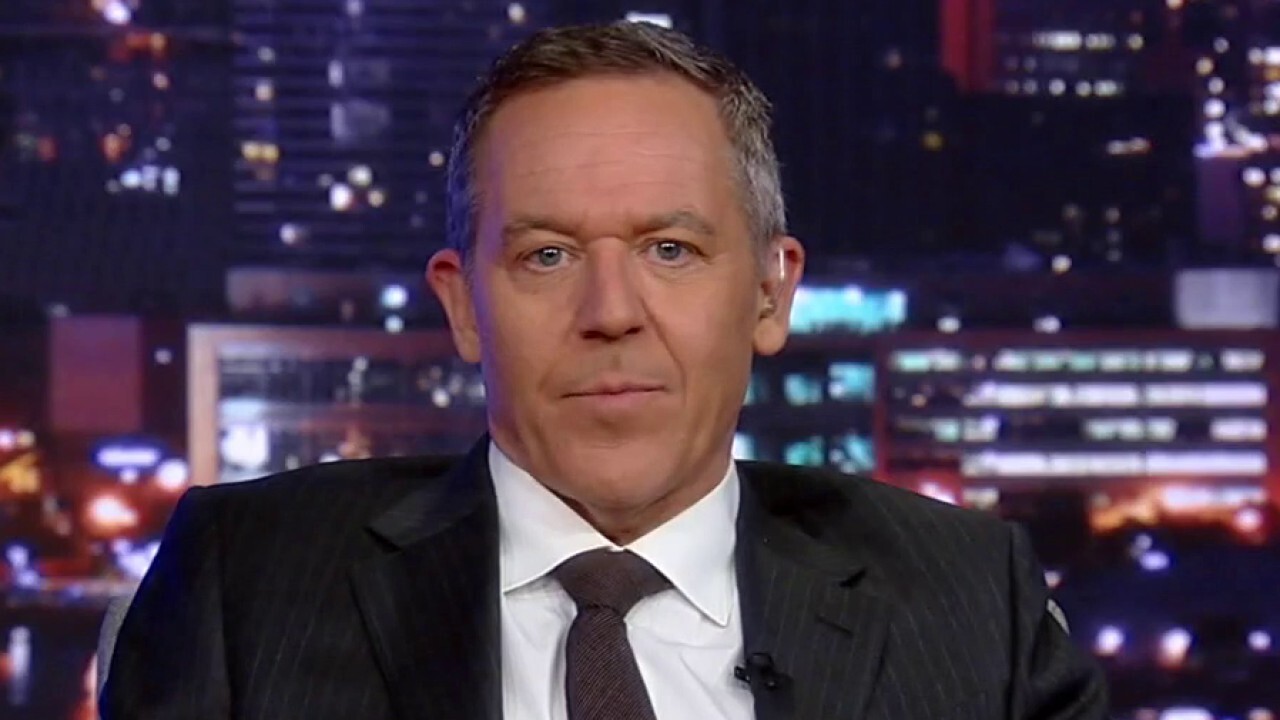 Greg Gutfeld: Family is good, peers are bad, and school is a prison 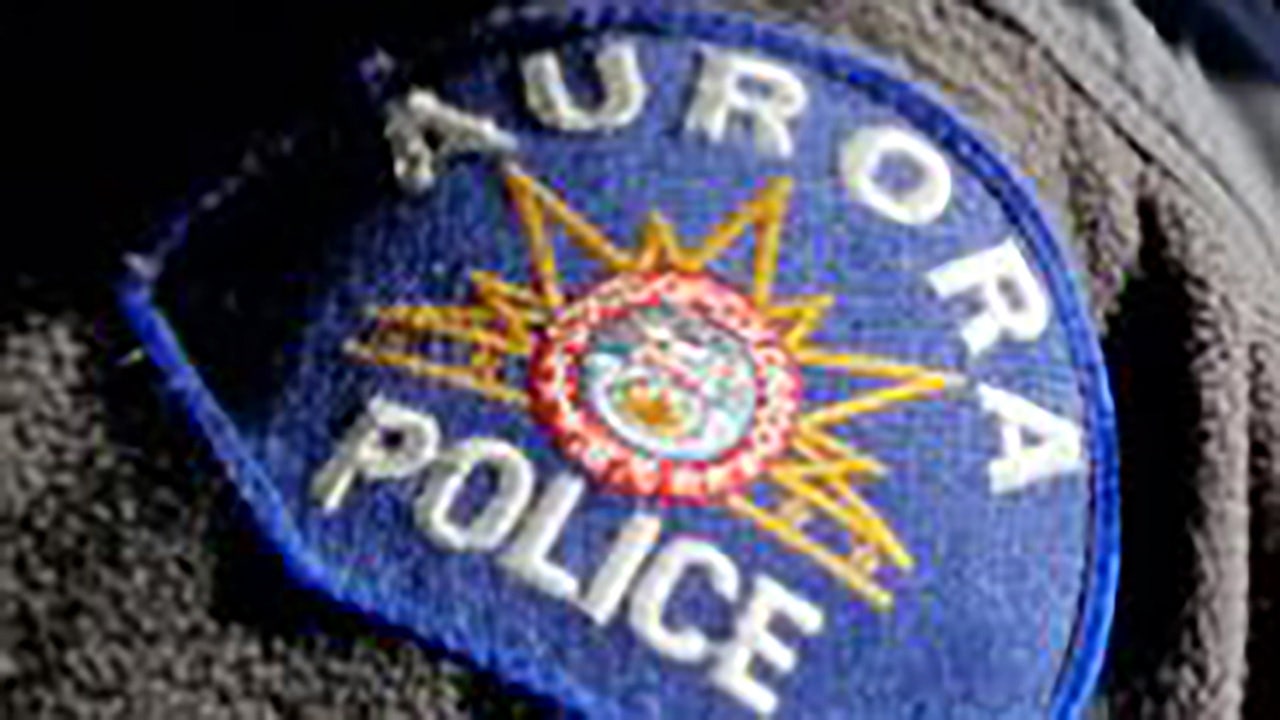 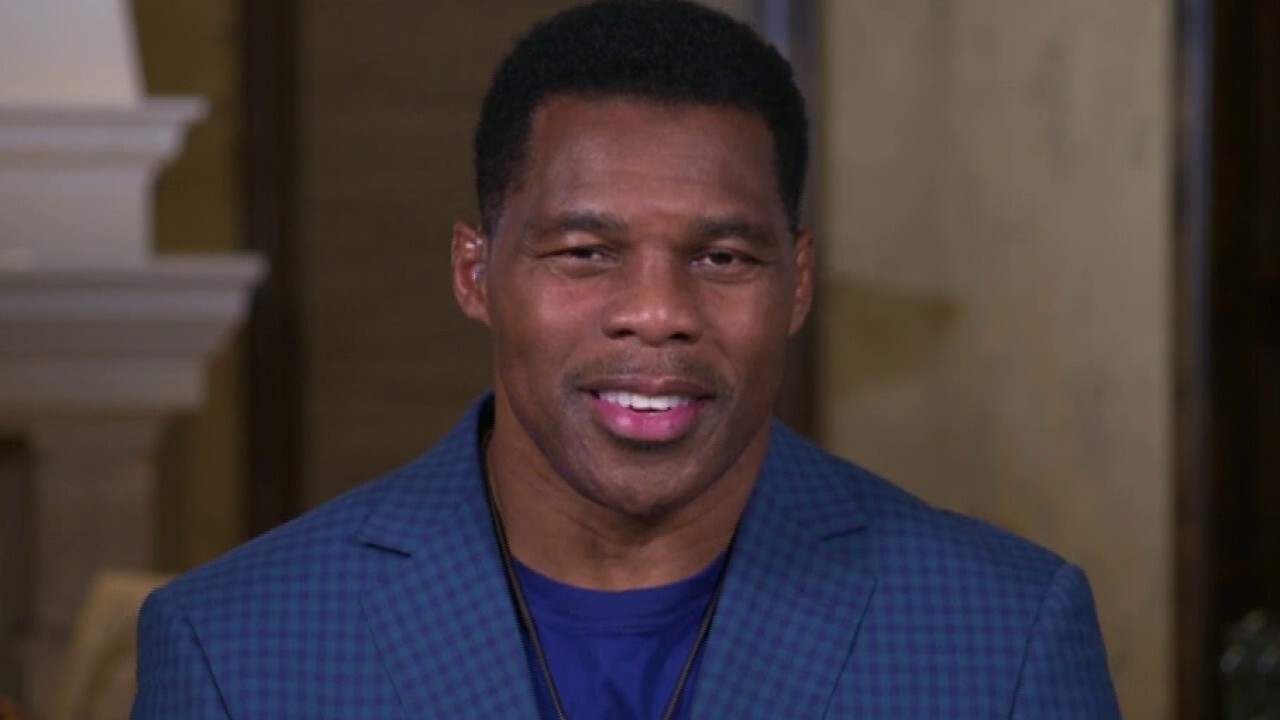 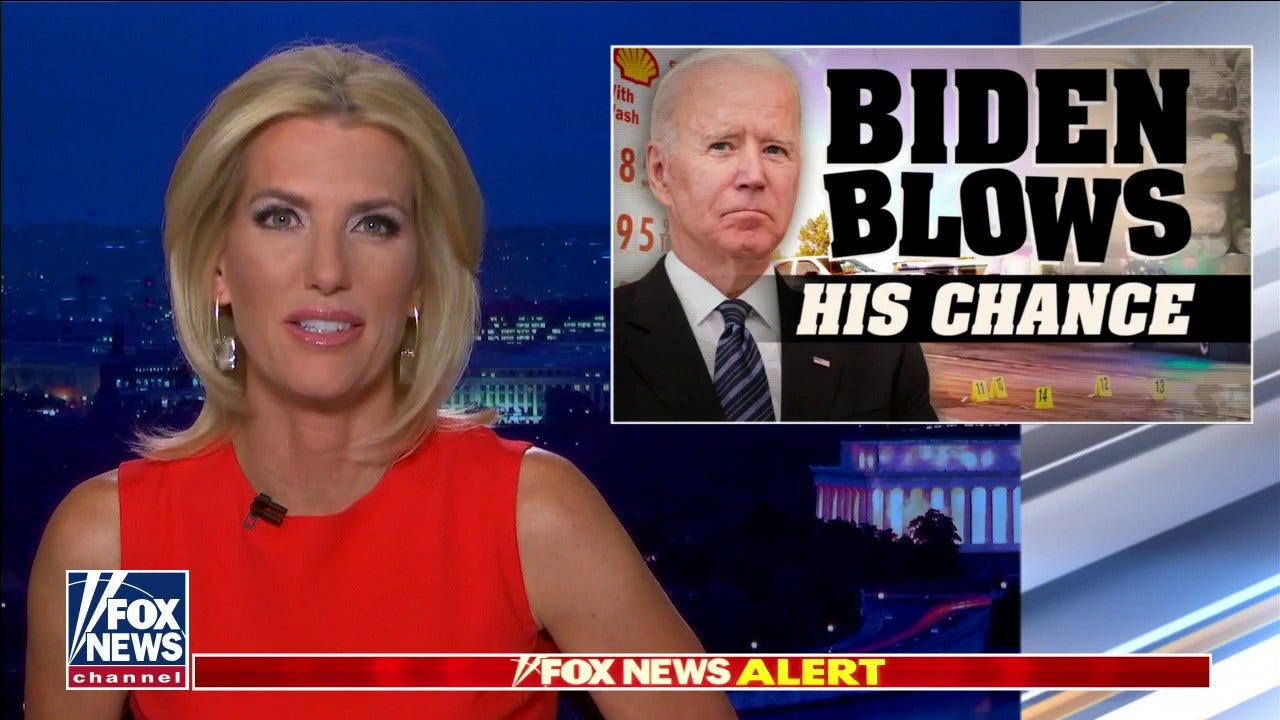