Support the independent voice of Dallas and help keep the future of Dallas Observer free.

Graphic artist Michael Houlihan is not from Oak Cliff. When the 35-year-old moved to Dallas from California in 2014, he knew returning to the “Third Coast” would mean more questions like, “Where are you from?”

Spurred by the age-old hip-hop battle of East Coast versus West Coast rap, the Third Coast refers to cultural influences from the South, specifically urban areas such as Atlanta, Houston and Dallas.

In Dallas, artists and other people assume Houlihan is Mexican.

“Because of my tattoos mostly,” he says with a laugh, pointing to a detailed naked cat and flaming eyeball shaded across his right forearm. His left forearm says, “Pequeña Sea,” or little sea, a nickname for his wife, Chelsea.

“But we never learn how to ask questions [about origin],” Houlihan says. “The way that we get back to a more unified community is through spaces where [cultural] growth happens.”

A few years ago, Houlihan and artist Daniel I. Yanez, who’s known as “DIY,” opened art gallery Cold Soda to grow a diverse art scene. Cold Soda is unlike many galleries in town; it’s supported by an artist collective that matches the demographics of the community it serves.

“They represent your normal, everyday, urban, city-living kid or people that love that kind of artwork,” says artist Raphael Crump, whose painting of a lone pair of red and white sneakers against a Hawaiian backdrop was exhibited at Cold Soda in January.

“I have a love for them and how much passion and work that they put into this for the community,” Crump says.

Beyond providing artists a space to display their creations, Cold Soda also supplies them with premium paint at discount prices. The idea, Yanez explains, is to draw artists in with the retail side first, and then to inspire them with the art second.

Houlihan was born in Seoul and adopted by Irish-American parents from Plymouth, Massachusetts. His adoptive family later moved to Tampa, Florida, where Houlihan was primarily raised.

“I’ve been fortunate to live in a lot of different regions in the United States,” Houlihan says. “It allows for a wider range of acceptance and a deeper understanding of [cultures].”

While in Tampa, Houlihan learned to express his identity through his drawings and art. After graduating from the Art Institute of Tampa, he moved to San Diego, where he learned more about Asian culture. The artist’s later urban-inspired collection Human Beings Being Human featured red and black graffiti, flying cherry blossoms and a gold gong.

“When you hear [culture] from your own voice, it sounds different,” Houlihan says. “This [art] gives me an opportunity to show my face, to really give my voice and to support the voices of others.”

Yanez is more seasoned in the Dallas art scene; Cold Soda is his third gallery in Oak Cliff. A proud Mexican American growing up in the neighborhood, Yanez still faced many challenges finding a gallery to recognize urban art. He launched the artist collective Elevate as a solution.

“The whole idea is to elevate artists, to give us a space where we can become something better and have our dreams play out,” Yanez says.

Houlihan pushes his gold spectacles against his nose as he explains Cold Soda’s mission: to allow artists to break through the traditional art gallery scene and create their own opportunities.

“There’s other opportunities out there, always, but if you want to have influence on the culture, we have to start throwing little rocks to create a big [wave],” Houlihan says, as the name “Cold Soda” flashes behind him in a neon blue and white soda can.

Artist Crump sees the disruptive culture that Houlihan and Cold Soda embody as a “family.” The Black and Spanish painter moved to Dallas from New York City to pursue a career in graphic design but was laid off with limited prospects in 2014.

With nothing but his art to support him, Crump went from gallery to gallery hoping to display and sell his work. It wasn’t until Houlihan and Yanez found him that Crump made his first sale.

“They just have that real, uncut kind of boldness that keeps your feet on the ground and your head out of the clouds,” Crump says. “They always present [our art] at a higher setting. It gives us emerging artists a hope.”

Cold Soda is located at 939 W Jefferson St., Suite 125. The gallery is open by appointment only. Schedule your visit via Instagram.

Keep the Dallas Observer Free… Since we started the Dallas Observer, it has been defined as the free, independent voice of Dallas, and we would like to keep it that way. Offering our readers free access to incisive coverage of local news, food and culture. Producing stories on everything from political scandals to the hottest new bands, with gutsy reporting, stylish writing, and staffers who’ve won everything from the Society of Professional Journalists’ Sigma Delta Chi feature-writing award to the Casey Medal for Meritorious Journalism. But with local journalism’s existence under siege and advertising revenue setbacks having a larger impact, it is important now more than ever for us to rally support behind funding our local journalism. You can help by participating in our “I Support” membership program, allowing us to keep covering Dallas with no paywalls. 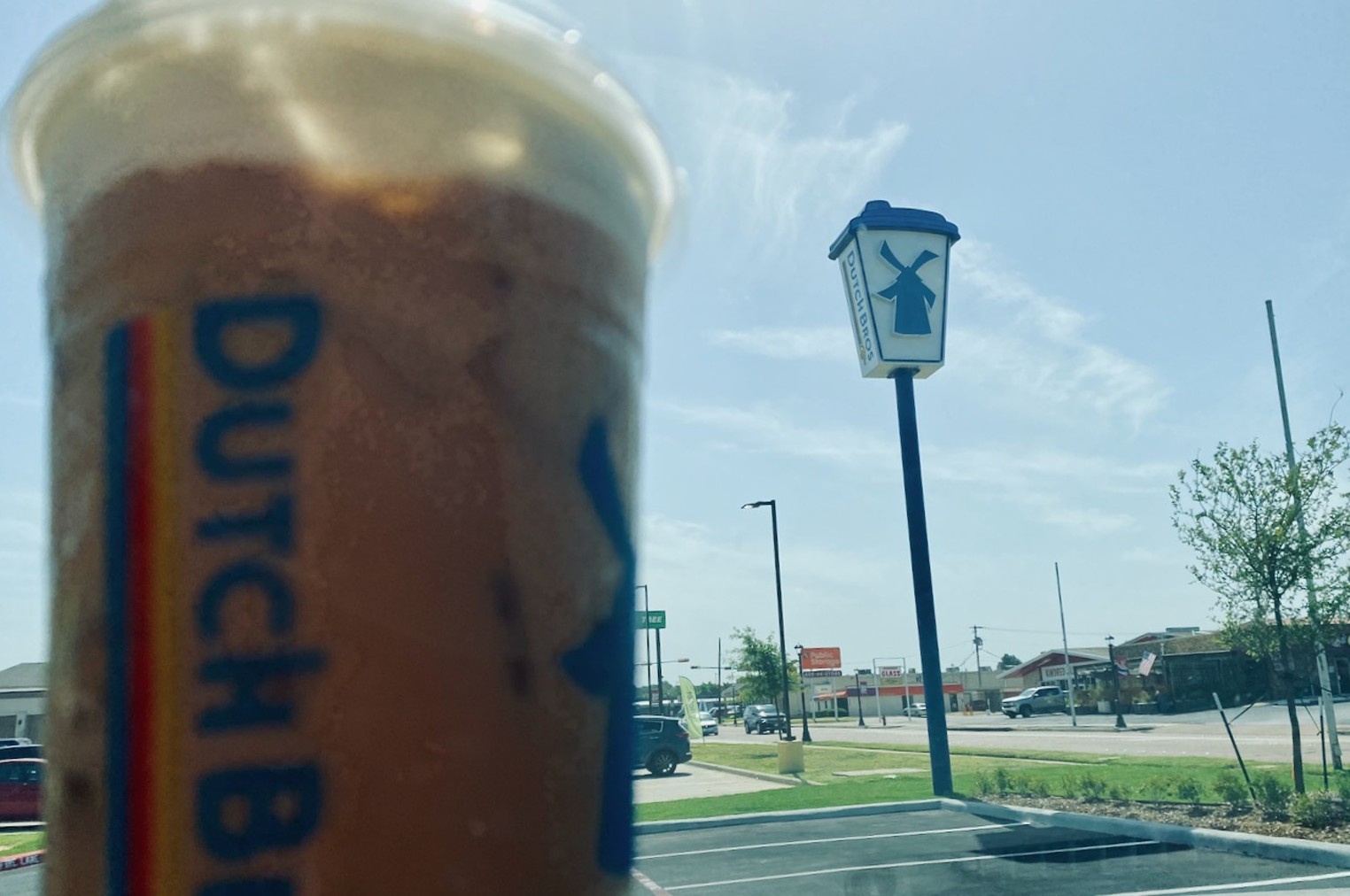 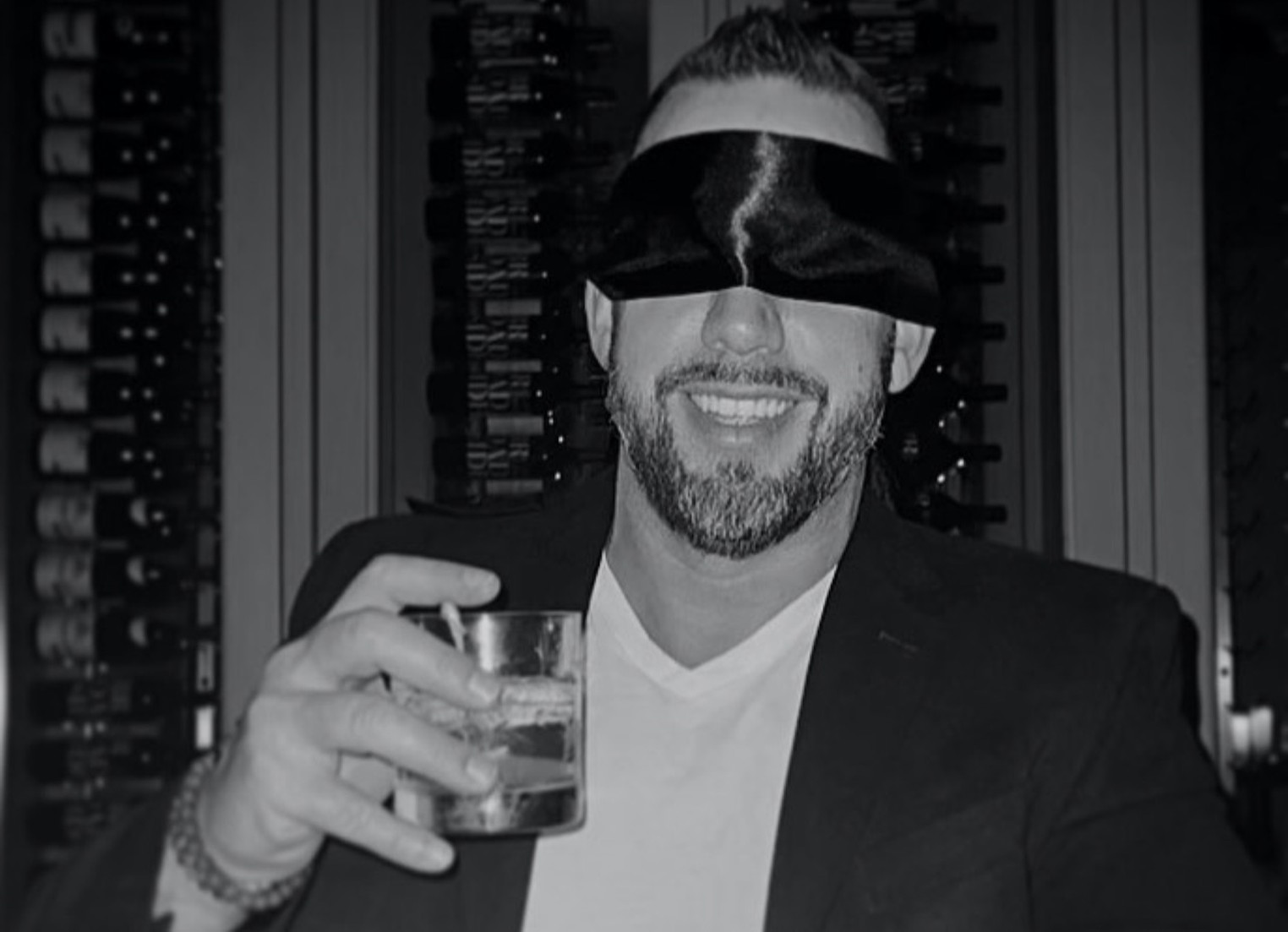 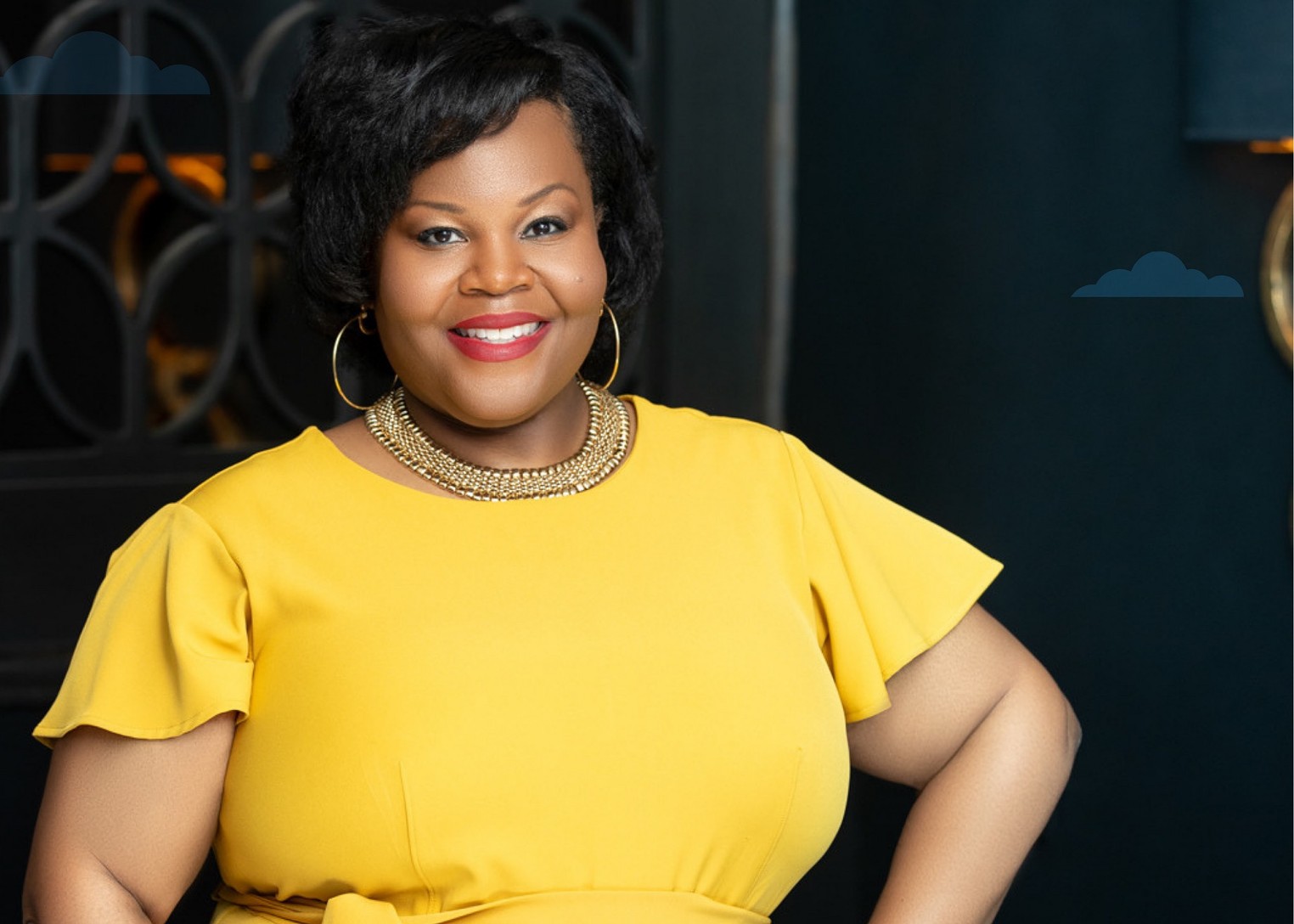