For Jewish refugees like my parents and me, fortunate to have been welcomed by the United States after leaving the Soviet Union, it’s been shocking to witness the recent outbreak of anti-Semitic violence on the streets of the country we revere.

The world’s oldest hatred has haunted the Jewish people as long as Jews have been a people. We have been enslaved in Egypt, kicked out of our biblical home in Israel by the Romans, burned at the stake in Medieval Spain, massacred in Eastern European pogroms, and just about exterminated by the Nazis.

My own family has been victimized by virulent anti-Semitism. My great grandmother died of cold and starvation on the streets a Nazi ghetto. My grandparents, with whom I shared a room for the first eleven years of my life, barely survived the Holocaust.

My parents endured the bleak, daily anti-Semitism of the Soviet era, which attempted to snuff out our Jewish heritage. It was not uncommon for me to be called a zhid (“kike”) in the school yard. That’s why we desperately wanted to get out of the USSR and go to the U.S., the goldene medina (“golden land” in Yiddish). Eventually we did.

US SEEING WAVE OF ‘TEXTBOOK ANTI-SEMITISM’ AMID ISRAEL-GAZA TENSIONS

From the moment my parents, grandparents, and I set foot on American soil on August 13, 1981 (my little sister was born here three months after we arrived and, as my parents pointed out, could be president), we knew this nation was special. Religious tolerance was a big revelation, because it was so mundane here.

My family settled in a blue-collar, working class neighborhood in New Jersey. Every interaction with either “American Americans” (as we referred to those who spoke English without an accent) or immigrants like us, reinforced the notion that in the United States being Jewish would not be an obstacle. Everyone had a shot at realizing their dreams. Even Jews like us.

For most of our four decades in the United States, anti-Semitism seemed to be a distant problem. Over the years, we’ve come to expect Jew hatred from the likes of David Duke, Al Sharpton, and Louis Farrakhan, but they were outliers.

No one around us thought their Jew-hatred reflected the views of a significant group of Americans. However, in recent years, we’ve witnessed anti-Semitism creep closer to home.

In the United Kingdom, France, Germany, Sweden, Belgium, and all across the European continent, anti-Semitic attacks have increased at an alarming rate. Echoes of the Holocaust-era Europe have pushed tens of thousands of European Jews to seek refuge in Israel. We, in the U.S., have watched these events from across the pond and, as much as we were disturbed, told ourselves, “It can’t happen here.” But it is happening here.

The anti-Semitic Boycott Divestment Sanctions (BDS) movement, launched to delegitimize Israel, has become a progressive cause célèbre. BDS has now metastasized across American college campuses, where it terrorizes Jewish students. The desecration of Jewish cemeteries and synagogues has become all too commonplace. In recent years, we watched torch-bearing marchers in Charlottesville, Virginia, chant “Jews will not replace us.” Then, we witnessed the massacres at the Tree of Life Congregation in Pittsburgh, the Chabad synagogue in Poway, California, and the kosher supermarket in Jersey City, New Jersey.

American Jews were already on edge by mid-May of this year when Hamas and Palestine Islamic Jihad (PIJ), Iran-backed terrorist groups dedicated to another Jewish genocide, fired more than 4,300 rockets at Israel in the span of 11 days. The Jewish state’s defensive response spawned a whole new wave of anti-Semitism.

A group of progressive elected officials, including Alexandria Ocasio-Cortez, Ilhan Omar, and Rashida Tlaib, recklessly inflamed anti-Jewish sentiment from the floor of the House of Representatives and on social media—so much so that some dubbed them the “Hamas Caucus,” including myself.

Hundreds of attacks on Jews and incidents of vandalism at synagogues have been reported in New York, New Jersey, California, Arizona, Wisconsin, Illinois, Michigan, South Carolina, and Florida.

On Twitter, more than 17,000 tweets were detected using a version of the phrase “Hitler was right” between May 7 and May 14, 2021. Altogether in 2020 and so far in 2021, the Anti-Defamation League reported 7,528 incidents of extremism or antisemitism in the United States.

I spoke to my parents about this explosion of anti-Semitism. My dad reflected, “We expected anti-Semitism in the Soviet Union. But in America? I can’t believe it.” My mom’s response was haunting, “This is just the beginning.”

What has been even more dispiriting is 40 years since we arrived in the land of the free, my kids have now experienced anti-Semitism themselves—the woke kind. In the name of so-called “white privilege,” they’ve been ostracized by some of their peers for publicly expressing Jewish pride and support of Israel. Their gradual recognition that, by virtue of being born to Jewish parents, they are now a target for baseless but, sadly, ancient hatred has been hurtful for me and my wife, a granddaughter of Holocaust victims herself.

In his 1790 letter to the Hebrew Congregation of Newport, Rhode Island, George Washington laid out America’s core tenet of religious tolerance:

May the children of the stock of Abraham who dwell in this land continue to merit and enjoy the good will of the other inhabitants—while every one shall sit in safety under his own vine and fig tree and there shall be none to make him afraid.

The last few weeks must become a unifying clarion call for all Americans—Jews and non-Jews alike—to keep anti-Semitism incompatible with American way of life.

Each of us has the responsibility to ensure the nation Washington envisioned, and those like the Khodorkovskys continue to yearn for, “gives to bigotry no sanction, to persecution no assistance.” The next generation of Americans deserves no less.

This essay was first published by JNS and is reprinted with permission. 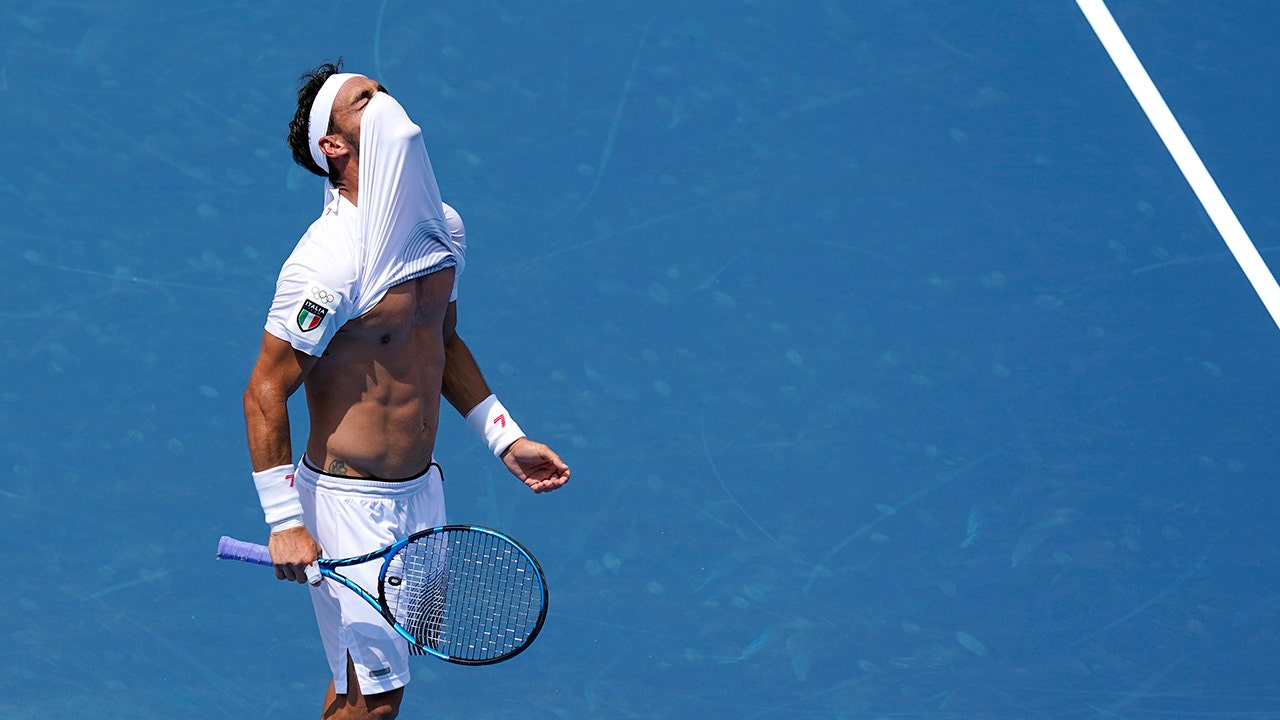 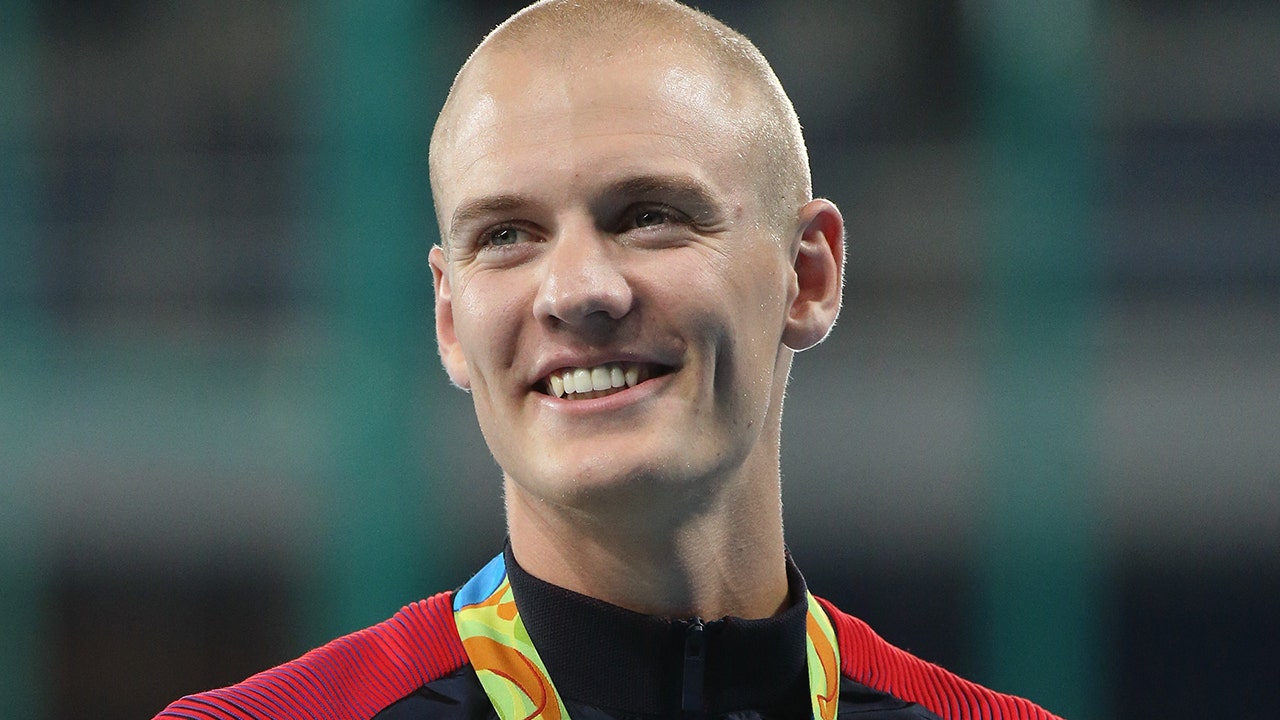 Sam Kendricks, US pole vaulter who went viral during 2016 Olympics, withdraws from Tokyo over COVID 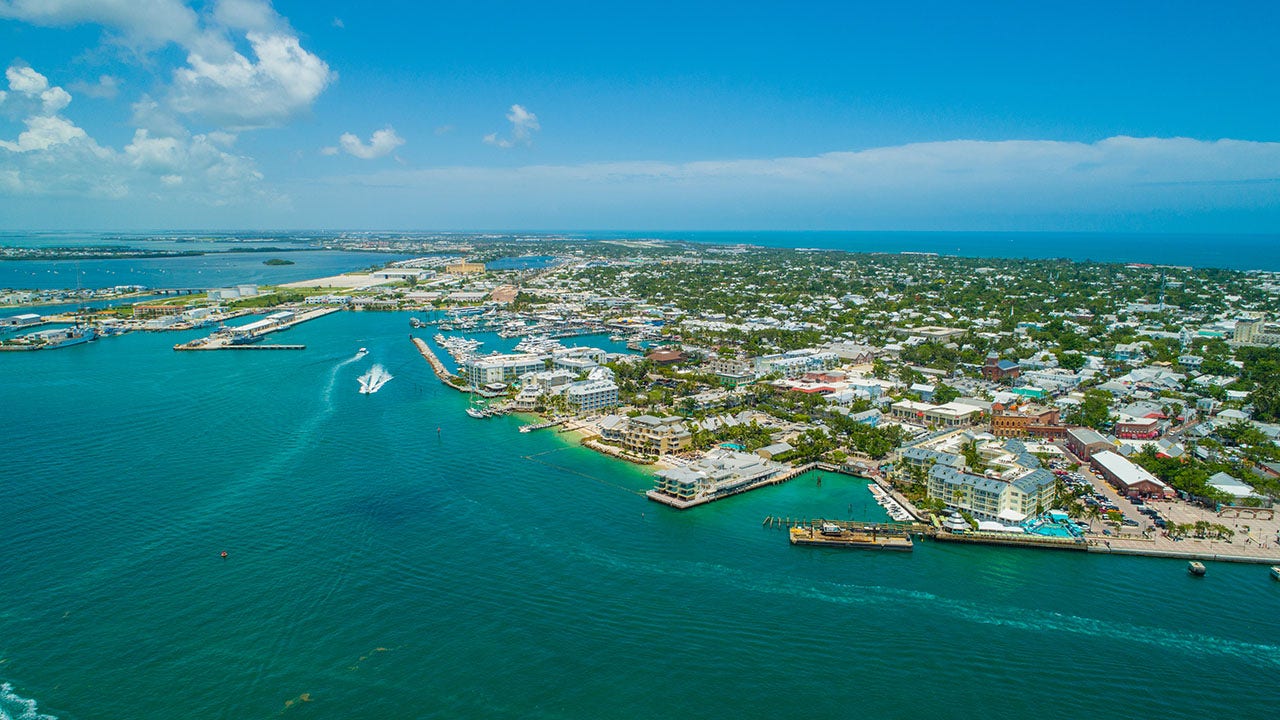 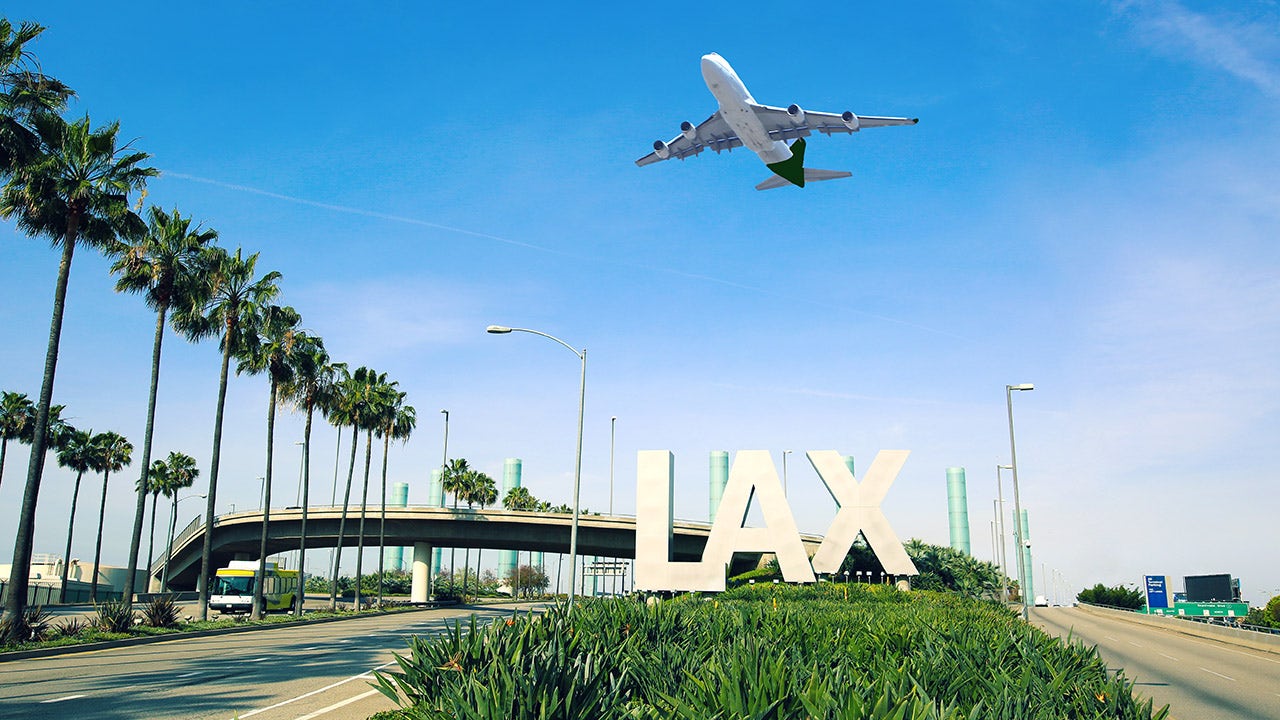