Prince Harry was ready to speak out.

The Duke of Sussex and Oprah Winfrey recently teamed up for an Apple TV+ mental health series they co-created and executive produced, titled “The Me You Can’t See.”

During the series, the 36-year-old opened up about his relationships with the British royal family, as well as his own personal struggles concerning trauma and grief.

“The world is a better place for what Harry has done,” royal historian Robert Lacey told People magazine in this week’s issue. “But this is another blow for the British crown and royal family.”

British journalist Bryony Gordon also told the outlet that as a royal, Harry is undertaking “an important form of duty” by shedding the stigma that surrounds mental health.

“This is a man who, at the age of 12, was sent out to walk behind his mother’s coffin and console the masses outside Kensington Palace,” she said, referring to Princess Diana’s tragic death in 1997 at age 36.

“I just don’t understand why we’re now angry with him… that might have affected him,” she added.

Just two months after the duke confirmed his strained relationship with his father Prince Charles in a March interview with Winfrey, Harry revealed more about his upbringing and the way the patriarch failed as a parent.

In the series, Harry discussed the trauma of losing his mother at such a young age. Amid the media scrutiny and being “chased” by the paparazzi as a child, Harry cast blame on the Prince of Wales for doing little to protect him and his older brother, Prince William.

“My father used to say to me when I was younger … ‘Well, it was like that for me, so it’s going to be like that for you,’” Harry explained.

Reflecting on the way he was raised today doesn’t sit well with the prince. The soon-to-be father of two said Charles’ expectation for Harry and William to accept living under the same pressures as he did “doesn’t make sense.”

Representatives for the palace and Charles, 72, did not immediately return Fox News’ request for comment.

The Duke and Duchess of Sussex’s departures from royal duties began last year over what they described as the British media’s intrusions and racist attitudes towards the duchess, 39. The family now resides in the coastal city of Montecito, Calif.

Fox News’ Melissa Roberto and The Associated Press contributed to this report.

Cicadas are 'peeing' on communities across eastern US: report 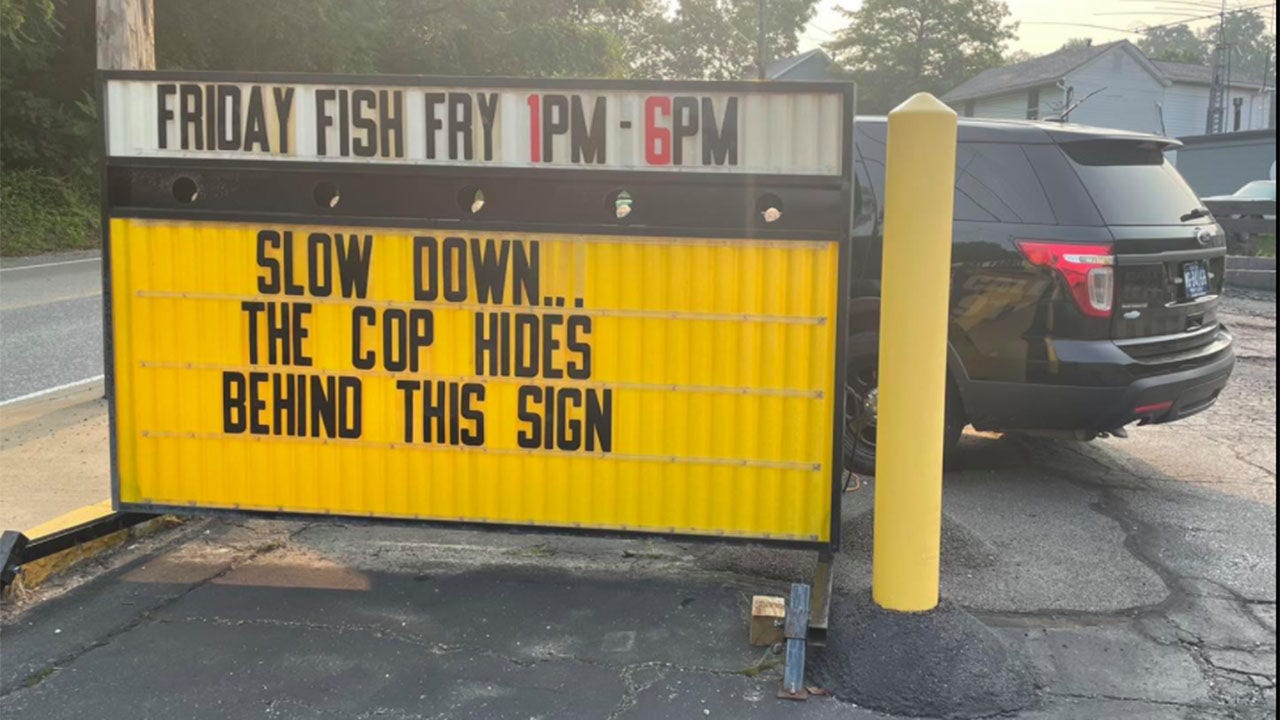