With the summer school break looming, and parents still commonly working from home due to the pandemic, they may need to prepare for this common refrain from children: “I’m bored.”

To best address that, it’s important to understand what boredom is, and according to University of Waterloo psychologist James Danckert, it’s not what most people think.

“Boredom is not that kind of lazy, languishing around on the couch kind of thing that we might imagine,” Danckert, author of Out Of My Skull — The Psychology of Boredom, told host Craig Norris of CBC K-W’s The Morning Edition.

“It’s more of a motivational feeling,” said the cognitive neuroscientist, who leads the university’s Danckert Lab, which looks specifically at boredom.

“When we’re bored, we really want something to do. We want to be doing something that we find meaningful, and purposeful and useful to us. We can’t figure out what that thing might be.”

Parents often are all too eager to offer suggestions to children: Go read a book, play outside or, that old standby, clean your room.

“But it is kind of missing the point,” Danckert says of offering suggestions.

Instead, parents should help children and teens “demonstrate agency” — that is, help guide them in their choice on what to do next.

Offering a list of things takes that agency away from them, he said.

Also, he adds, young people already know they could clean their rooms or go for a walk.”They just don’t want to do those things right now,” Danckert says.

Instead, parents should ask questions to help children figure out what they might want to do.

If the words “I’m bored” come out after being told to get off screens, like tablets or TV, Danckert advises parents to plan ahead. That may include warning them that screens need to be wrapped up in 15 minutes, then five minutes, then one minute.

He also encourages parents to have a prepared plan with suggestions of what children can do after devices are turned off. However, adds Danckert, he encourages flexibility — a daily schedule with time for children to be bored likely won’t work for them.

Boredom can be another feeling

Earlier this year, CBC Kids News contributor Alexia Sabau said that after a year of pandemic lockdowns, she was tired of baking banana bread and learning TikTok dances.

Sabau asked for advice from Lydia Muyingo, a PhD student in clinical psychology at Dalhousie University in Halifax.

Muyingo said boredom is commonly confused for feelings like sadness, loneliness or anger, so it’s important to properly label feelings to address the real issue.

She also offered these tips for young people:

Danckert says learning how to figure out what to do next will serve children and teens well later in life.

“I don’t think it’s true that anyone ever lives a life without ever once experiencing boredom.”

As for the saying “only boring people get bored,”  he says that just highlights people experiencing boredom are able to respond and do something about it.

“That’s a good life to be able to live,” he said. “Whenever boredom descends, if you can recognize it quickly, respond to it really positively, then yeah, that’s a really good thing.” 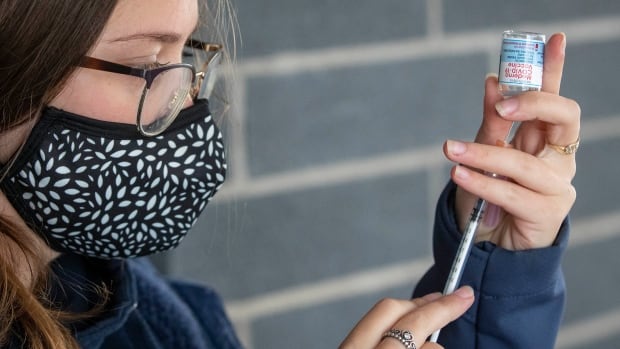 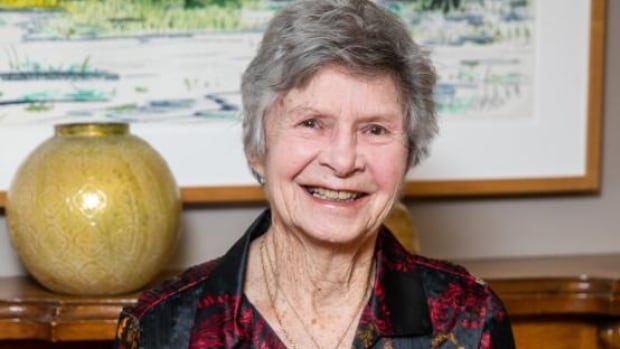 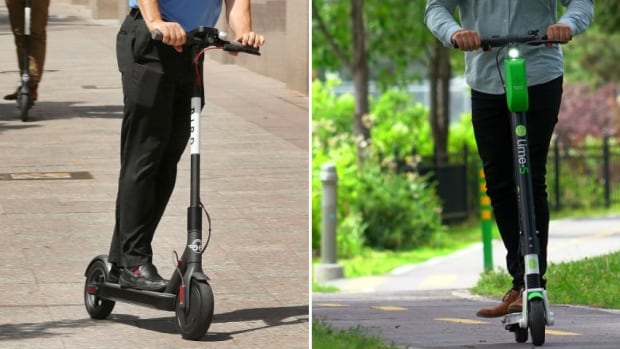