As details about an attack that killed four members of a London family continue to trickle out, the Ontario city’s police chief said there are good reasons more information is not being released about the case.

Police have released few details about the 20-year-old London man charged with four counts of first-degree murder and one count of attempted murder after a pickup truck ran down five family members as they stood on a sidewalk in a northwest London neighbourhood Sunday night.

The attack, which police believe was premeditated and motivated by hate, killed members of three generations of one family. A nine-year-old boy survived and is recovering in hospital. Police said the accused had no connection to the victims. However, police have also said they believe this family was targeted because of their Muslim faith.

Steve Williams, chief of the London Police Service, sat down with CBC News on Wednesday to address questions about the investigation and safety concerns expressed by some members of London’s Muslim community, which numbers 30,000.

1. How were police able to say this was a premeditated, hate-motivated attack only a day after it happened?

Williams couldn’t spell out how they were able to make that call so quickly. While he understands the public’s “thirst for knowledge,” he said any public statements from police about evidence they’ve gathered could jeopardize the prosecution. What Williams did say is it didn’t take long for police to come across information they believe supports what they said at Monday’s news conference: This attack was motivated by hate and the family was targeted because of their Muslim faith.

“We had the information early on that supported the evidence that this was a hate-motivated incident, that it was intentional and that this family was targeted,” he said. “We wanted to provide this information to the public. Now that the charges are laid, we have to be careful about what information we release. We know that the steps we take are going to be scrutinized, and we don’t get any re-dos. We only have one shot to get this right. One thing we have to do is really keep our eye on the ball and play the long game.

“We know the public wants answers and one of the hardest things for me to do as chief of police is not being able to give those answers,” he said. “We have to be protective of the information to ensure that the court process goes untainted by anything we do or say right now.”

Williams said that as it stands, police do not have any information the accused was involved with any hate groups. Also, based on what police have gathered so far, he said, they believe he acted alone.

2. Did the man now charged have previous involvement with police?

“He was somebody who is not known to us in any significant sense,” said Williams. “He was not on our radar and he was essentially, for lack of a better term, a nobody in terms of police contact. So he was new to us.”

3. How did he behave during the arrest?

Williams said that when the man was arrested at Cherry Hill Mall shortly after the attack, he co-operated with police and was arrested without incident.

The man was wearing a type of body armour and some kind of helmet, the police chief said, but he wouldn’t go into any other details. Williams said he couldn’t answer questions about what was in the truck, including whether there were any weapons.

4. What message do you have for members of London’s Muslim community?

Since Sunday’s attack, many community members in London and across Canada have said they feel unsafe, that this attack is part of a rising trend in Islamophobic violence and being visibly Muslim could make them a target. Williams said he understands this worry.

​​​​​​Williams said police can only legally release a mug shot when it’s done for public safety reasons, such as if a person police believe is dangerous is on the loose. With the accused in the London case in custody, he said, there’s no public safety reason to release a photo. Williams also said some members of the public have told them they don’t want his photo released by police, for fear it will draw focus from the victims.

CBC News has gathered the following information about the accused.

Williams said it’s possible police will release more information when the investigation is further along, but it likely won’t happen this week. He said the priority now is giving investigators the time and space to do their work

“We may reveal further information as our investigation continues, but I don’t have any timelines for that.”

France is sending a new Statue of Liberty to the US for July 4, but this time it's mini 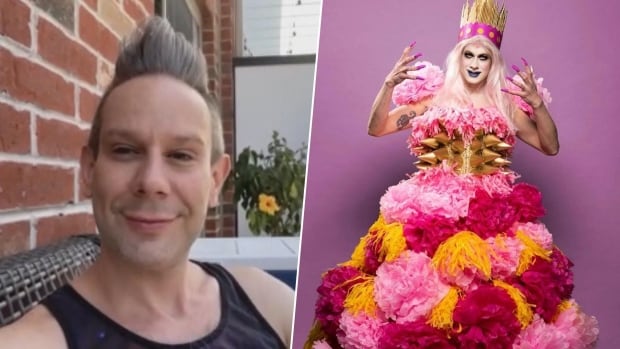 ‘Move forward with love’: Jimbo speaks out after shop refuses to put drag queen’s photo on a cake | CBC News 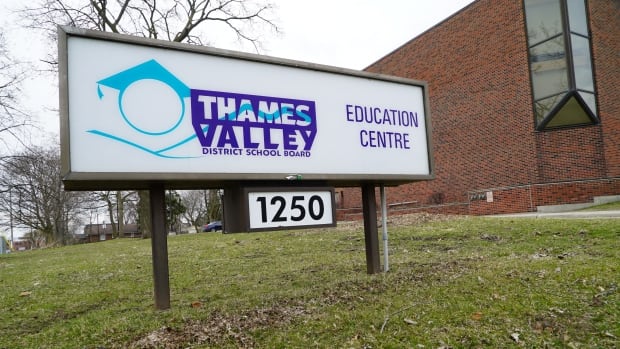 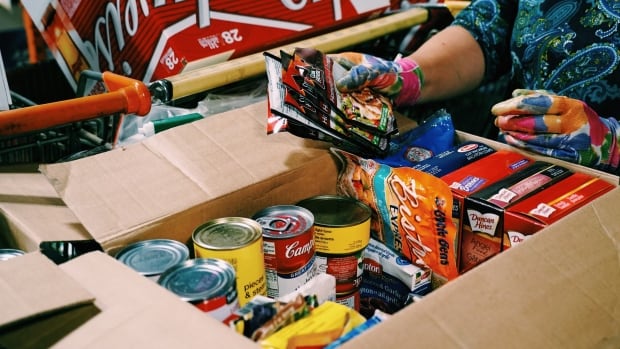 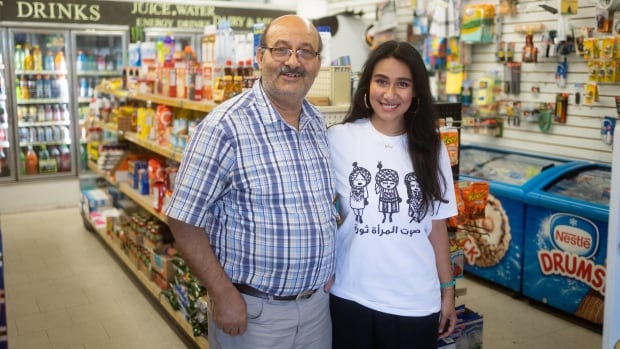 Her only regret is that she didn’t leave London, Ont., sooner | CBC News